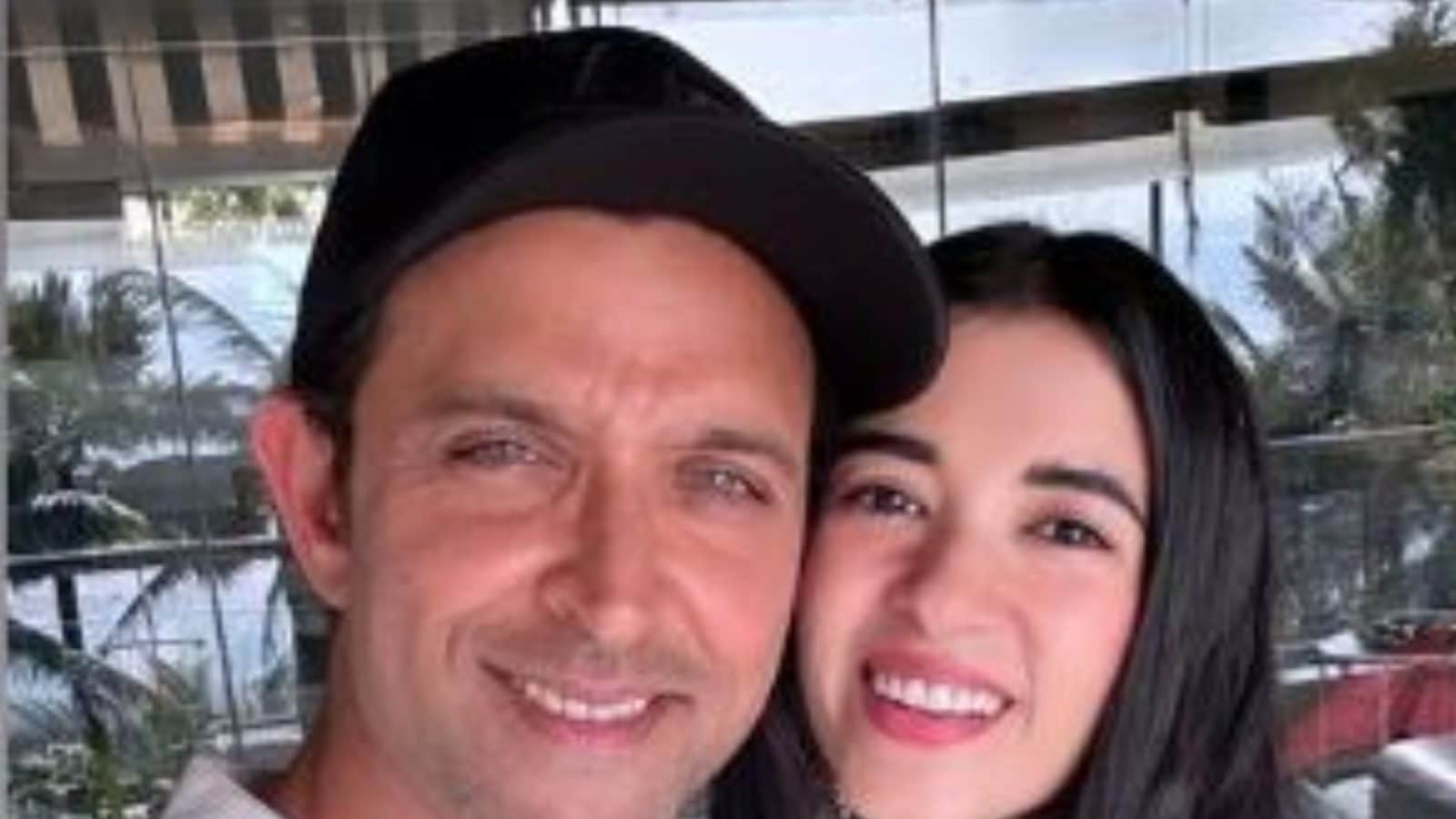 
Hrithik Roshan and Saba Azad’s relationship is no secret. The two actors are often seen expressing love for one another on social media. Recently, it was reported that Hrithik and Saba are planning to move in together. However, looks like it was merely a rumour. On Sunday, Hrithik took to his Twitter handle and reacted to the reports of him planning to move in with Saba. The Vikram Vedha asked everyone to stay away from ‘misinformation’ and clarified that there is ‘no truth’ to this.

“There is no truth to this. As a public figure, I understand I’ll be under the lens of curiosity, but it’s best if we keep misinformation away, especially in our reportage, which is a responsible job,” he wrote.

There is no truth to this.As a public figure, I understand I’ll be under the lens of curiosity, but it’s best if we keep misinformation away, especially in our reportage, which is a responsible job. https://t.co/jDBQF0OvdL

Meanwhile, a source close to the actors has also mentioned that Hrithik and Saba are in a very secure and happy place and the two are currently focusing on their respective work projects. “There’s no truth to the stories of Hrithik and Saba moving in together. They are in a happy place now and this is definitely not on their minds. They are both currently busy focusing on their respective work commitments. While Saba is working on Rocket Boys 2 & Front Page, Hrithik is shooting for Fighter in Assam,” the source said.

For the unversed, the reports of Hrithik and Saba moving in together made headlines after a report by India Today claimed the same sharing that the War actor has spent nearly Rs 100 crore on the two apartments near the Juhu-Versova link road.

On the work front, Hrithik Roshan was recently seen in Pushkar-Gayatri’s directorial Vikram Vedha which also starred Saif Ali Khan, Rohit Saraf and Radhika Apte. He will be next seen in the action-thriller film, Fighter along with Deepika Padukone. The shooting of the film is currently underway in Assam. On the other hand, Saba Azad recently wrapped the shoot for Rocket Boys season two. Borussia Monchengladbach vs Borussia Dortmund Live Streaming: When and Where to Watch Bundesliga 2022-23 Live Coverage on Live TV Online