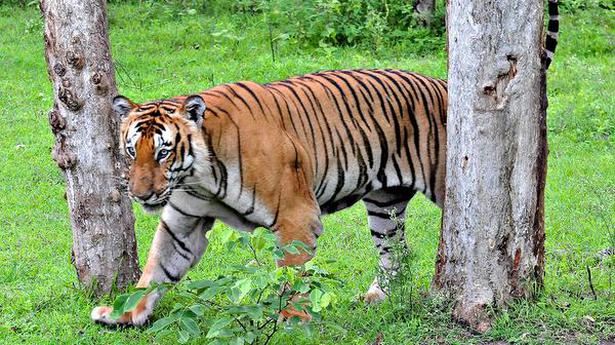 Following the two human deaths due to tiger attacks within a span of 12 hours in Kodagu last weekend, questions are being asked on whether the forests have reached their ecological carrying capacity and should tigers be translocated.

While Kodagu is known to be an epicentre of human-elephant conflict, there is an increase in frequency with which tigers are straying into villages in recent years. In the last year alone, three human deaths have taken place due to tiger attacks in villages bordering Nagarahole.

A section of the Forest Department officials on condition of anonymity have opined that a decision has to be taken to move some of the healthy tigers from Nagarahole and introduce them into other protected areas in the State or the country where there was scope to absorb the tiger population. The fact that tigers are increasingly being sighted in plantations and estates indicates that these animals are trying to occupy new territory, they say.

A recent analysis of tiger population in Nagarahole based on the fourth and fifth cycle of camera trap-based tiger monitoring indicated that the national park had 125 tigers and the density was 11.82 tigers per 100 sq km, the third highest in the country after Jim Corbett and Kaziranga tiger reserves.

Sanjay Gubbi, wildlife scientist, said the current crisis also brought to focus the issue of habitat management. The focus on increasing tiger numbers in areas that had reached ecological carrying capacity by modifying the habitat to make it more and more conducive for tigers, should stop, according to him.

Dr. Gubbi said a top predator like the tiger had no natural enemies and hence it was very critical to allow natural mortality that comes with a seasonal crunch in resources such as food and water or through competition from its own species or conspecific predators such as dholes and leopards. “We should also not treat wildlife if they are injured due to natural reasons,” Dr. Gubbi added.

A section of wildlife activists has also questioned the practice of installing solar-powered water pumps inside tiger reserves to fill waterholes to help animals quench their thirst during summer.

This does not allow the natural weeding out of the weaker animals, facilitates the prey population to increase resulting in growth in carnivore population due to availability of food as well. But with habitat size remaining the same, tigers are ejected out of forest in territorial fights or injuries which escalates human animal conflict, according to wildlife activists.

Dr. Gubbi pointed out that wildlife conservation was about saving a species and not about individual animals. If no solid steps were taken to stop human killings it would lead to animosity from people, and the tiger as a species would be seen as a big enemy. This would lead to a loss of support to entire tiger conservation efforts, he cautioned. ‘Container homes’ for the flood-affected 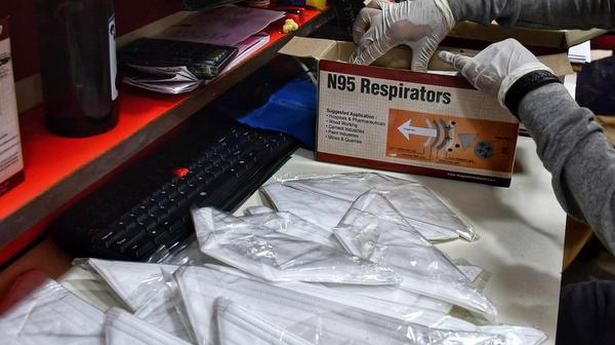