Despite a call by the authorities to follow COVID-19 norms, a huge number of people gathered in complete violation of the health protocol at the ‘Santhwana Sparsham’ adalat held in the presence of three ministers — Health Minister K.K. Shylaja, Industries Minister E.P. Jayarajan and Port Minister Kadannappally Ramachandran — at Taliparamba in Kannur on Thursday.

The Congress condemned the ‘double standards’ of the police which took action against its activists, who attended the ‘Aishwarya Kerala Yatra’ led by Leader of the Opposition Ramesh Chennithala, for violating COVID protocol. District Congress Committee president Satheeshan Pacheni said the police should file a case against the ministers for conducting the adalat violating COVID-19 norms. Abdul Kareemcheleri, district general secretary of the Indian Union Muslim League, also slammed the ministers. 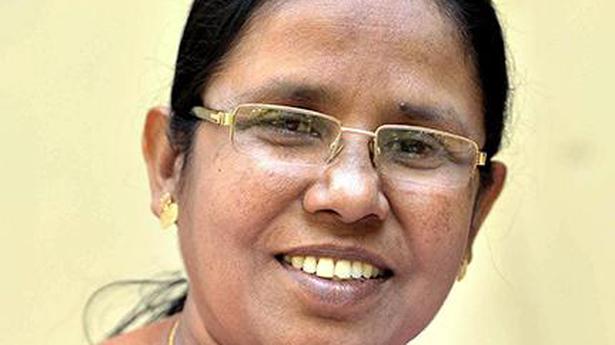