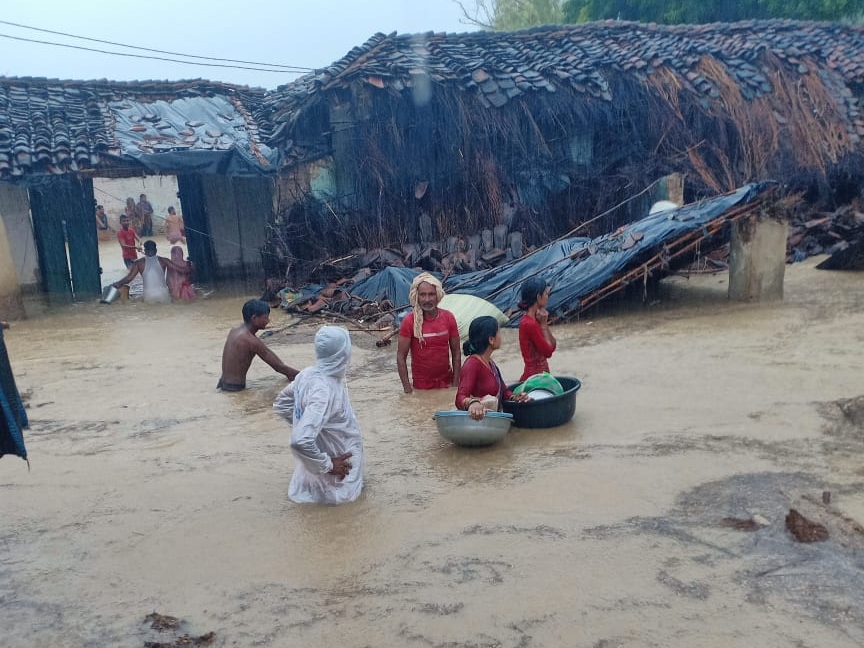 Families have started migrating to safer places as the flood situation prevails.

Incessant rains have created a flood-like situation in Hamirpur. Dozens of villages have been badly affected by water, while in Sumerpur police station area, two dams have overflowed and burst. The water has engulfed hundreds of homes.

Dozens of houses have collapsed and hundreds are on the verge of collapse. Due to the sudden flood-like situation, people have fled from their homes and some are trapped in the houses. Flood PAC has reached the spot to rescue them. Other officers of the district, including the District Magistrate, have camped in rural areas.

Due to incessant rains in Hamirpur, a flood-like situation has arisen.

household and ration dipped
Sumerpur block area has been affected the most due to continuous rain since late night. Here the dam made outside Birkhera village has been torn. Due to this, the water of the bandhi entered the village and hundreds of houses have been submerged. Due to this sudden accident, the ration material including the household of unknown people has been submerged in water. While some houses have collapsed, hundreds of houses are on the verge of collapse due to being submerged in water.

Due to incessant rains in Hamirpur, a flood-like situation has arisen, people are leaving the village and going to safer places.

Dozens of houses on the verge of collapse
Some similar situation is in Kundaura village, here also the drains overflowing due to heavy rains have taken some parts of the village in their lap. Dozens of houses have collapsed here and dozens are on the verge of collapse. Here the water is crossing from the National Highway. In such a situation, some people unaware of the condition of the flood have left everything and fled. So some people are trapped in the houses whose flood PAC is engaged in rescuing them.

Flood PAC called
In view of the flood-like situation in Sumerpur block area, Hamirpur District Magistrate Dr. Chandra Bhushan Tripathi and other officials have marched towards the villages. Sadar CO Ravi Singh said that in view of the current situation, the flood PAC has been called, which has reached the spot and started the rescue operation. Here the dam was broken due to overflow, due to which many people are trapped in their homes. Rescue operation is being conducted to rescue the people. 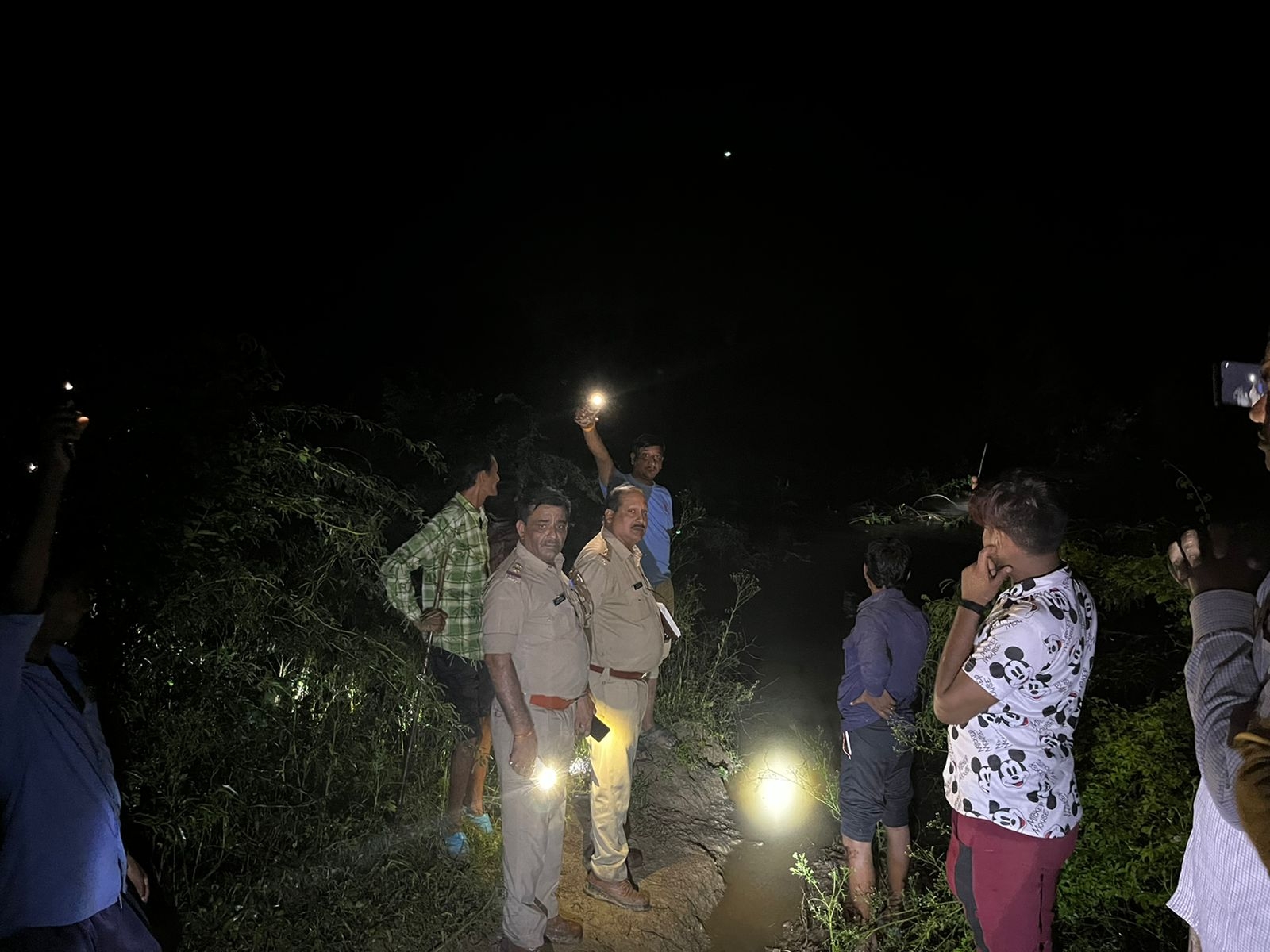 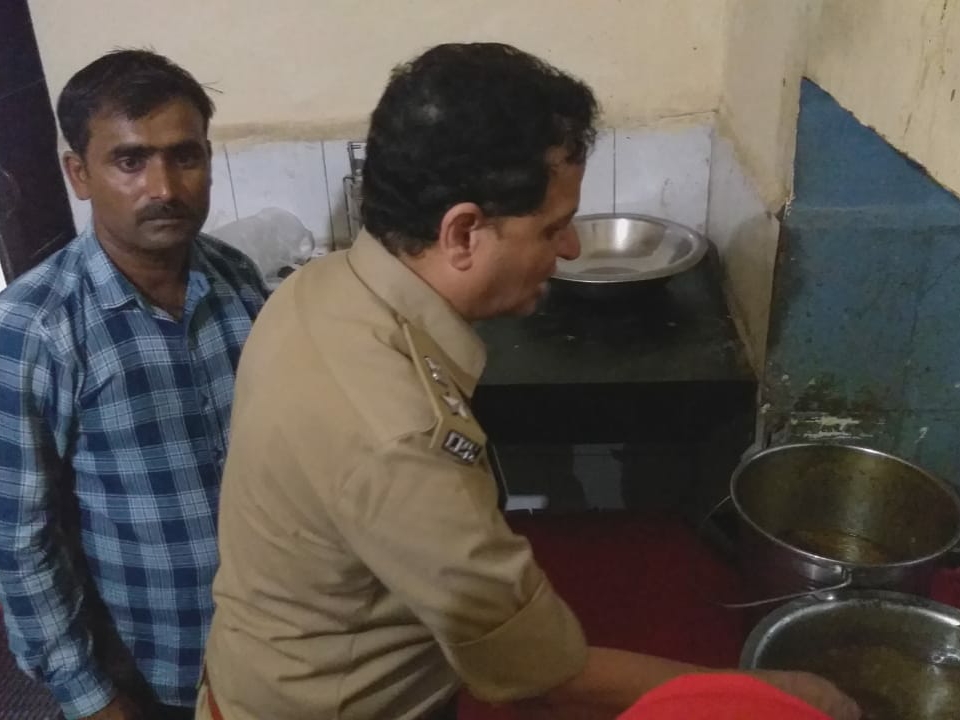 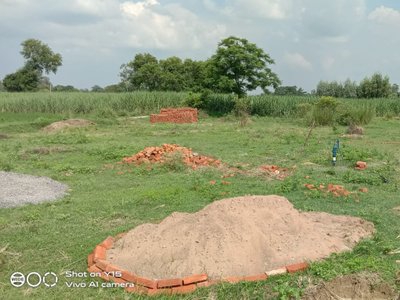