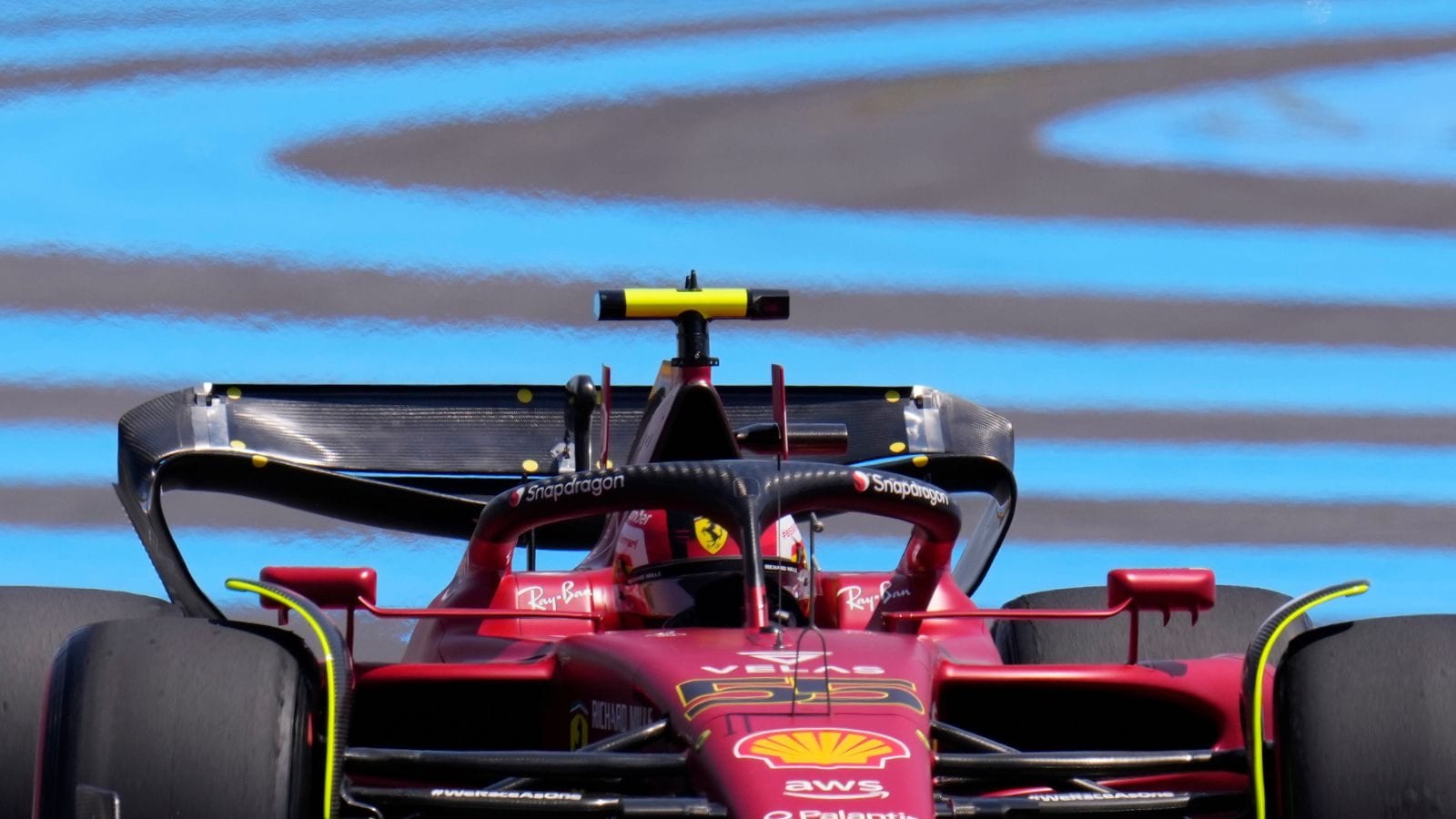 The 27-year-old Spaniard clocked a best lap in one minute and 18.750 seconds to outpace the world champion by 0.130 seconds with Charles Leclerc, in the second Ferrari, taking the third spot ahead of McLaren’s Lando Norris.

George Russell was fifth for Mercedes ahead of Sergio Perez of Red Bull, seven-time champion Lewis Hamilton in the second Mercedes and Daniel Ricciardo of McLaren.

Esteban Ocon was ninth ahead of his Alpine team-mate Fernando Alonso, who was celebrating his 41st birthday.

In hot and dry conditions at the tight and twisty Hungaroring, 20 kilometres north of the capital, the usual suspects were first to set fast times with Sainz and Verstappen duelling in the early minutes.

Leclerc gained the initiative after 12 minutes with a lap in 1:20.225, a boost to his morale as he sought to wipe away any hangover from last Sunday’s crashing exit from the French Grand Prix.

Sainz hit back five minutes later before his Ferrari team-mate responded with the first sub 1:20 lap, a feat achieved immediately by Verstappen as the top trio set the pace.

Leclerc and Sainz then traded laps, with Verstappen staying close in times until they were split by Russell as the teams began using soft tyres. This delivered more tight rivalry with Verstappen briefly on top again before Sainz resumed in P1.

Aston Martin, having introduced a new ‘armchair’ rear wing, appeared to be taking their time to understand its potential with both four-time champion Vettel and Stroll assuming middle-order positions.

Vettel’s soon-to-be-vacant seat was a major topic of paddock speculation and this was not calmed by the 35-year-old German driver’s admission that he had tipped compatriot and protégé Mick Schumacher to succeed him.

“I do have my opinion,” he said. “I think very highly of Mick. I’m not entirely objective, of course, because I am very close to him, but I do think he is a great driver and a great learner. But, it is not my decision.” Not Consulted on Seat-sharing with NDPP, Will Discuss with State BJP Workers: Nagaland Deputy CM to News18 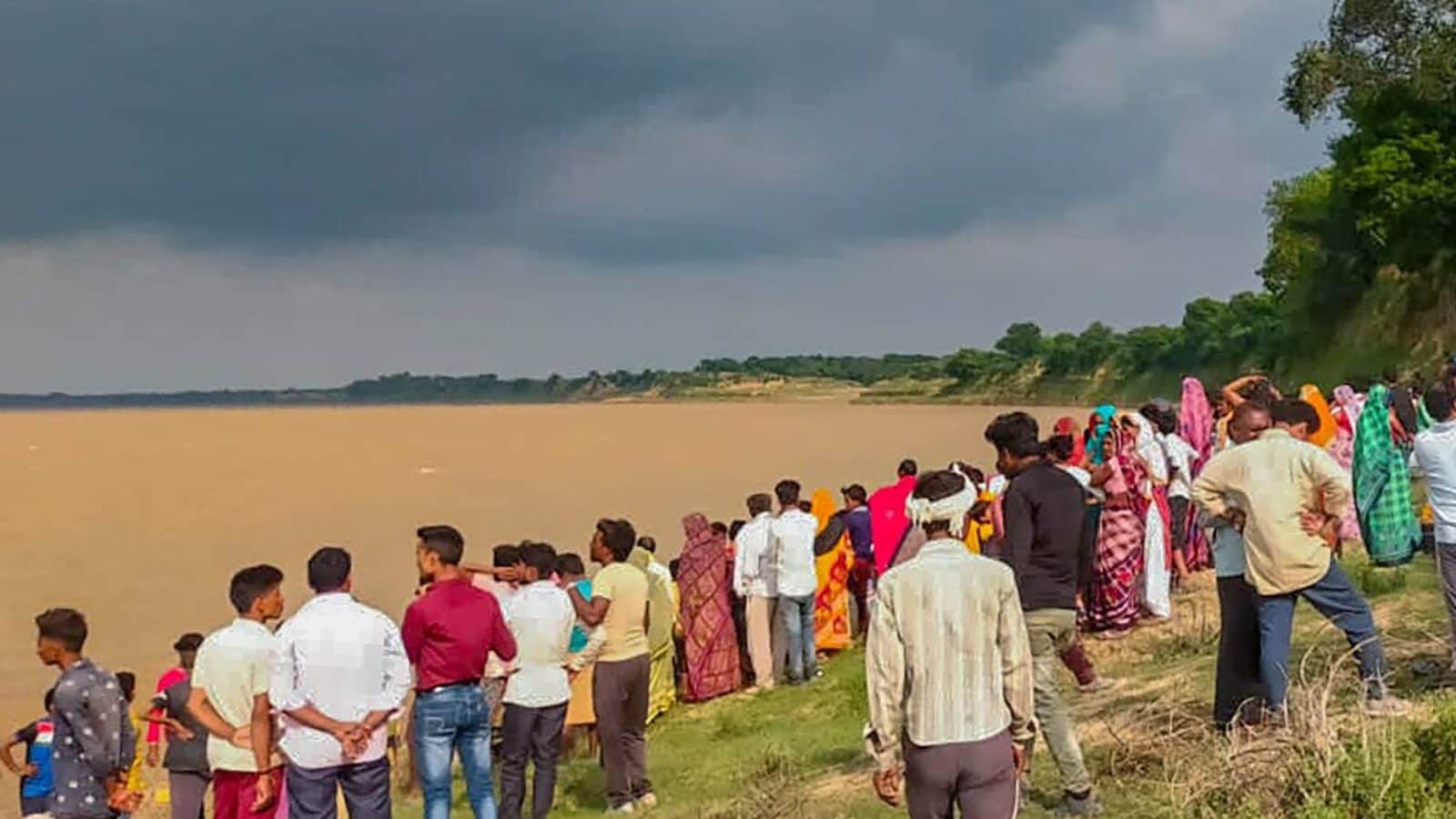