The All Women Police of Marthandam are on the lookout for a teen, who sexually abused a Plus Two student and allegedly kidnapped a SSLC student after ditching the first victim.

Police said Abhi, 19, from Marthandam allegedly sexually abused a Plus Two student on several occasions as the girl’s mother is working in another district. Later, he reportedly was in a relationship with a 14-year-old SSLC student from nearby Kaliyakkavilai. When the Plus Two girl met Abhi to know the reason behind their strained relationship, he allegedly threatened and verbally abused her. Upset over this, the girl told her mother about it and the Abhi threatened her also. So, the mother filed a complaint with All Women Police, Marthandam. When the police went to Abhi’s house, he was not there. Even as the hunt is on to locate Abhi, a woman from Kaliyakkavilai filed a complaint with the All Women Police alleging that Abhi had kidnapped her daughter, the SSLC student. The police registered another case based on the complaint from the woman. Kindness comes home on a platter 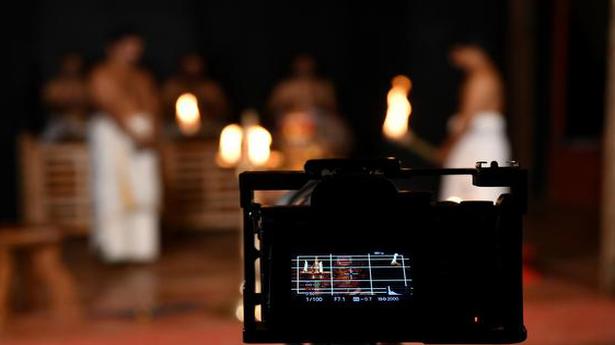