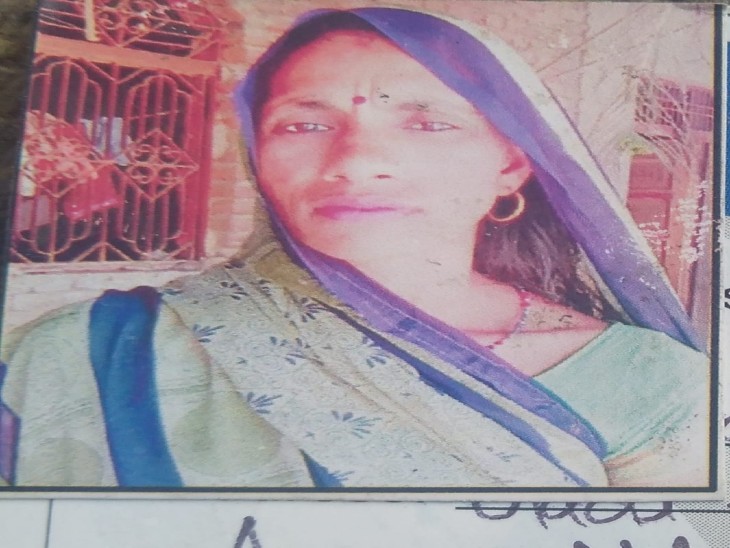 In Uttar Pradesh, in the village Tal of Nibohra police station area of ​​Agra district, a man strangled his wife to death due to a house accident. After the information of the murder, the local police reached the spot and took the body and sent it for postmortem.

The jurisdictor said that the husband strangled the woman and struck her on the head due to a quarrel between her husband and wife. The woman died due to injury. Accused Kamal Kishore’s son Vijay Ram escaped from the scene by executing the incident.

The process of writing the case is being started on the basis of the families’ tahrir. According to the family, there have been quarrels in the past by Kamal Kishore, on which the family has been persuaded many times. Today, due to a quarrel, Kamal Kishore attacked his wife’s head with heavy goods and strangled her to death. 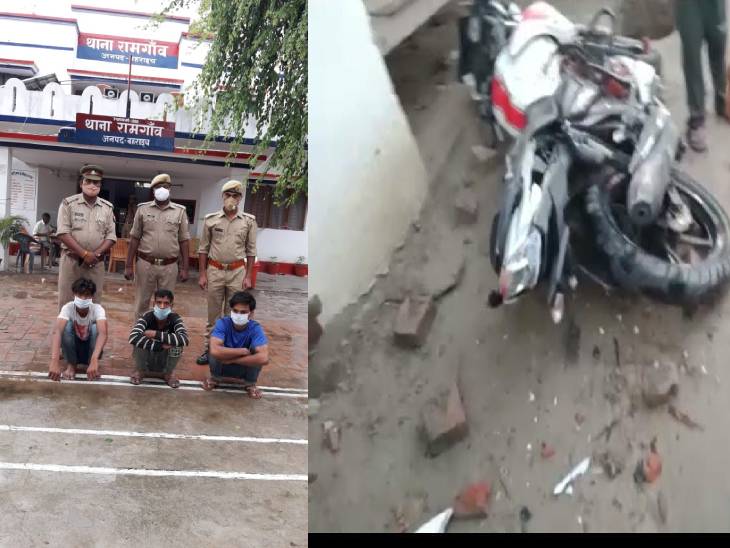 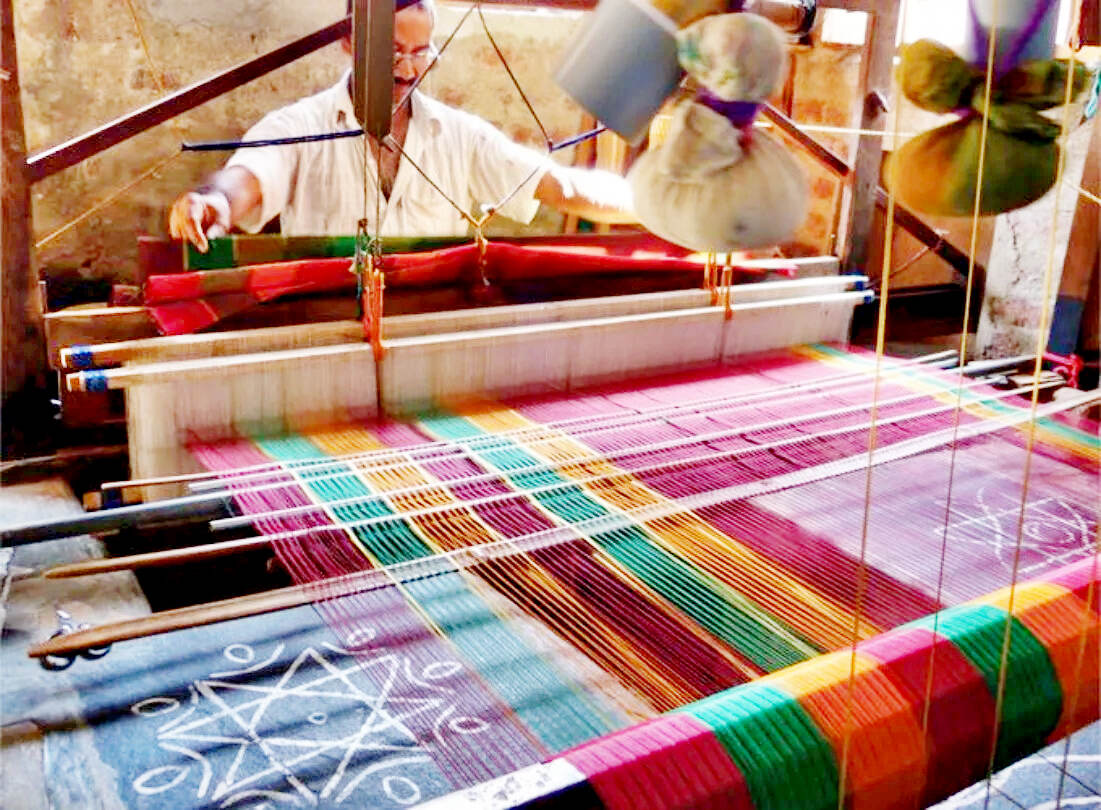 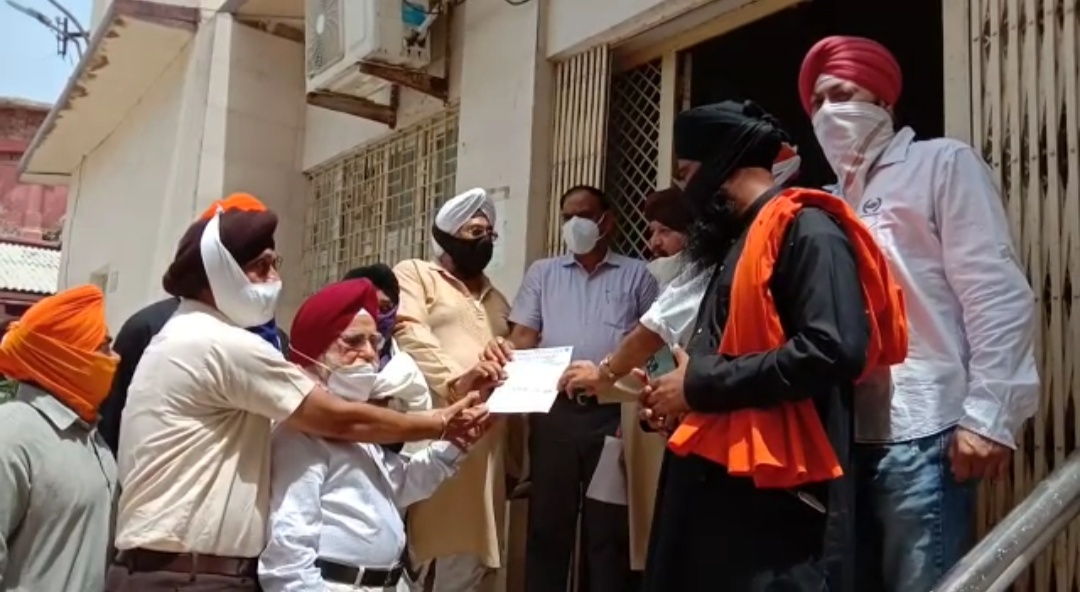