Hyderabad Cricket Association (HCA) President Mohammad Azharuddin on Friday that the body has nothing to do with the black marketing of tickets for India-Australia Twenty20 cricket match.

A day after scores of fans were injured in a stampede during ticket sale at Gymkhana Grounds in Secunderabad, the former Indian captain denied that the HCA has done anything wrong.

Azharuddin told reporters that the task of selling tickets both online and offline was entrusted to Paytm and praised the company for doing a good job.

The third Twenty20 match between India and Australia is scheduled to be played at Rajiv Gandhi International Cricket Stadium on September 25.

He denied that tickets were sold in black. “There is no truth in these allegations. If anybody is selling the ticket in black, we will take strong action,” he said.

Azharuddin said if somebody has purchased tickets online and selling it in black, the HCA has nothing to do with it. He said police were on the job and they would look into it.

He termed Thursday’s incident at Gymkhana as unfortunate and reiterated that the HCA will provide help to the injured.

The former cricketer said he was busy with the arrangements for the match. He alleged that some people were deliberately spreading rumours about ticket sales.

He stated that as Hyderabad is hosting an international match after a long time, many people are eager to watch it in the stadium.

Stating that all arrangements were in place for the match, Azharuddin hoped that it would be an interesting clash between the two strong teams. He sought cooperation of all for successful conduct of the match.

HCA Secretary Vijayanand said that the HCA has constituted a committee on Thursday’s incident during ticket sales.

He pointed out that the stadium was not maintained well during Covid-19 pandemic but claimed that the HCA has worked hard to make all arrangements for the match.

Meanwhile, a complaint has been filed against Azharuddin at the State Human Rights Commission (SHRC) in connection with Thursday’s incident at Gymkhana.

R. Yogender Goud has urged the SHRC to order booking of criminal case against Azharuddin and other HCA officials for the stampede and police baton charge on cricket fans.

He also demanded Rs 20 lakh ex-gratia each for those injured in the stampede. 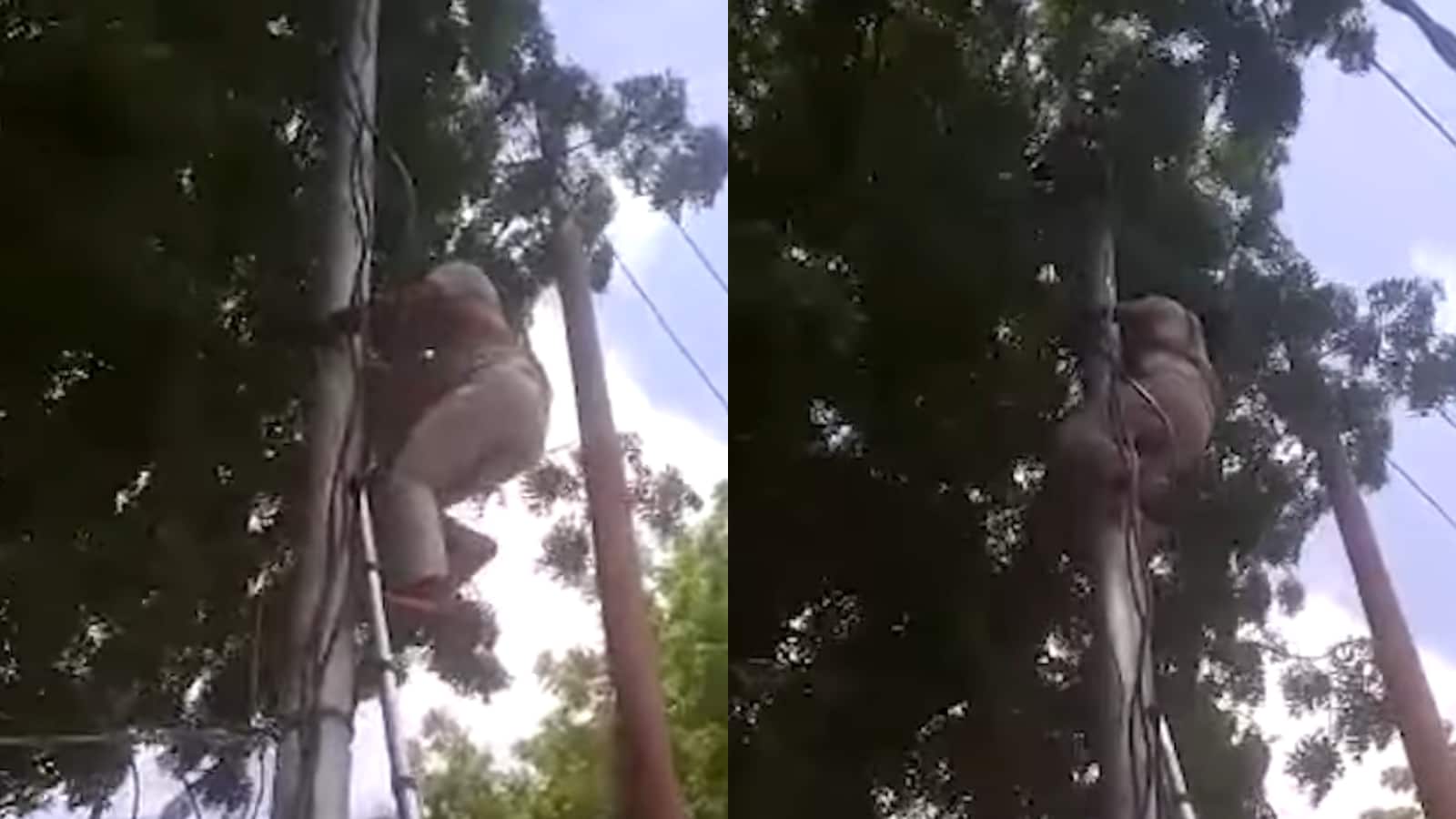 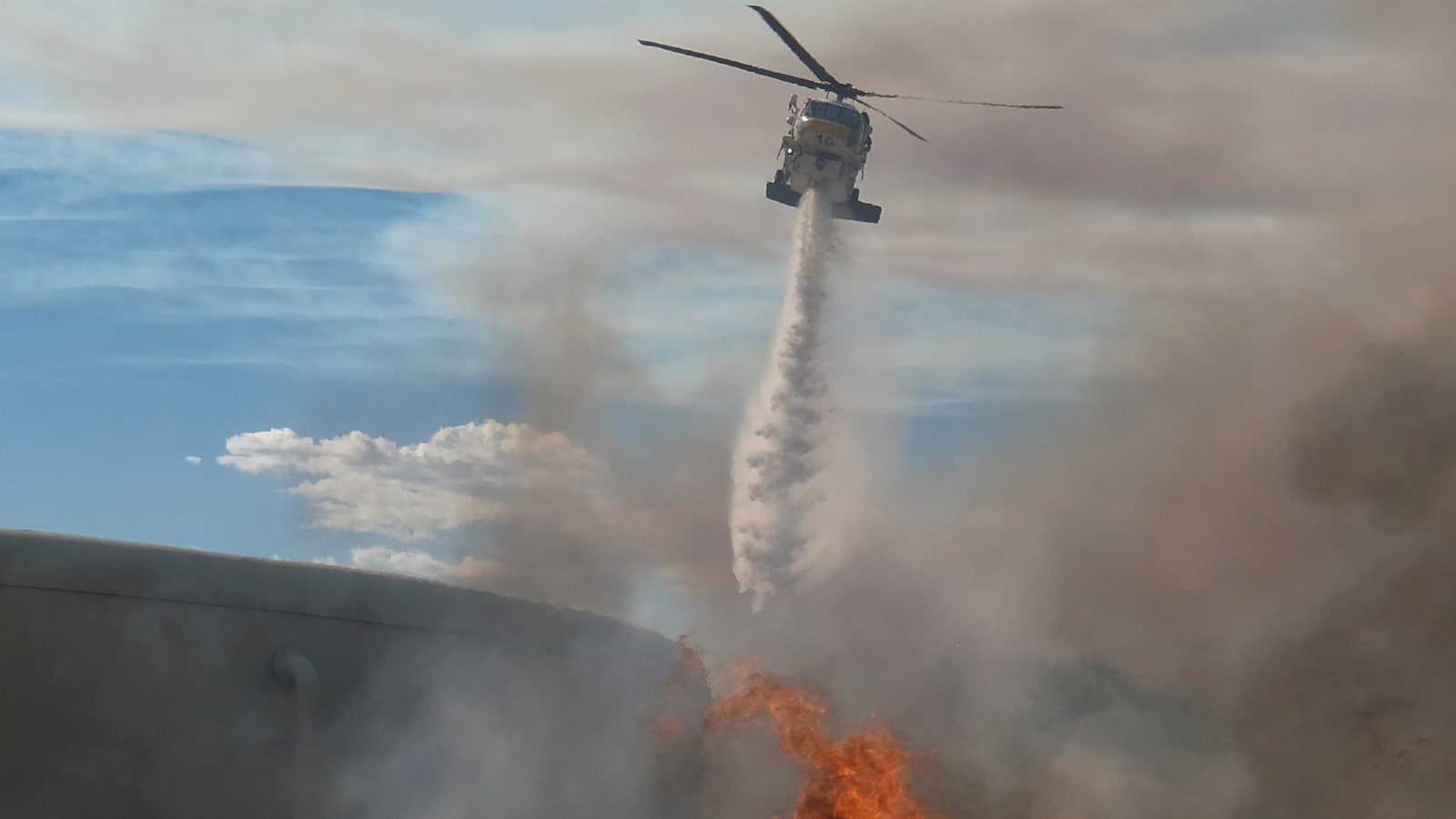 Thousands Told to Evacuate as Rapid Wildfire Spreads in California