The newly elected body of Greater Hyderabad Municipal Corporation will meet for the first time on Thursday to elect the 17th Mayor and Deputy Mayor of the city.

The TRS has firmed up its candidates for the election of Mayor, a post reserved for women from general category, and Deputy Mayor but the BJP will announce its candidate after a webinar meeting with Union Minister G. Kishan Reddy and State president Bandi Sanjay Kumar who are in New Delhi in the morning.

The meeting will be presided by Hyderabad Collector Swetha Mohanty at the GHMC headquarters while the election observer appointed by State Election Commissioner Sandeep Kumar Sultania will also be present. After the swearing-in of the members at 11 a.m., the election is scheduled to start at 12.30 p.m. by show of hands.

A quorum of 97 members which is 50% of the Council is required for the election but this is assured since TRS and BJP with sizeable strength will be in fray. In this context, the stand of MIM has assumed significance. Whether the party will stay neutral to remain equidistant from TRS and BJP if it decided not to contest is being observed closely. However, there is no reason for MIM to abstain from the meeting, its leader said.

The meeting is expected to generate heat as it will be the first time since the delimitation of wards in GHMC took place in 2009 and the number went up from 100 to 150. On all occasions in the past, the Mayor was elected unanimously. The Congress and MIM rotated the post between themselves in 2009-14 and the TRS with 99 corporators faced no opposition in 2016. The GHMC had no elected body in 2014 -16.

The State Election Commissioner C. Parthasarathi reviewed the arrangements at GHMC office with Commissioner D.S. Lokesh Kumar, Ms. Mohanty and senior police officers on Wednesday. The election will be followed by subsequent sittings of the body to pass the ₹ 5,600 crore budget of the corporation which was due for approval by February 20. 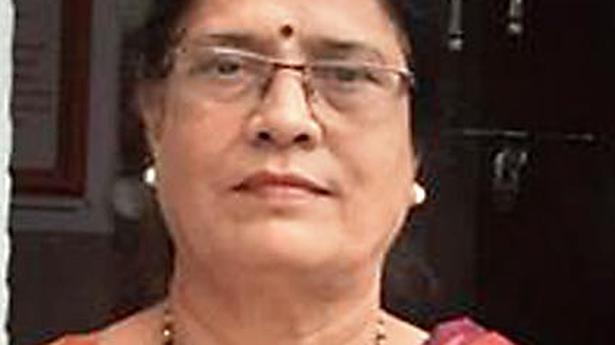 Puvvada alleges attempt on him