From being Miss World to a Bollywood actor, singer, film producer and Hollywood star, Priyanka Chopra Jonas has worn many hats over the last two decades. So, it’s no surprise that she thinks that “evolution and reinvention is the name of the game.” “We can’t be the same people we were five or ten years ago. One has to keep changing because if you don’t evolve, you’ll be left behind,” she said at the Times LitFest.

While discussing her memoir ‘Unfinished’ with Vinita Dawra Nangia, she described the process of writing the book as both exhilarating and exhausting. “I’ve been a private person all my life and I could have skimmed the surface but because I was home during Covid, it helped me dig deep.” She added that “she wanted to tell the story like I would to a friend over coffee” so she chose to record her thoughts and then transcribe them rather than typing them out.

“As a public person no one really knows you,” she said. “I chose to dig deep because I felt that there has been so much written about me and I just wanted to give people an insight into what my truth is.”

Chopra’s big break in the West came from her lead role as Alex Parrish in the TV show ‘Quantico’, a character she says she’s proud of. “I haven’t seen too many leading ladies who are Indian in American TV and films,” she said. “I was proud of being able to play a mainstream character without being burdened by my heritage, which should be an asset.”

Speaking of her marriage to American pop singer Nick Jonas, she said that the two shared a creative partnership and often bounced ideas off each other. “The one thing my marriage has taught me is having your partner give complete credence and credit to the job that you do. It’s amazing when I see how Nick accommodates my career and choices,” she said. “I didn’t realise that I needed my partner to understand the value of how much hard work I’ve put into building this career.” Incidentally Jonas’ favourite PC film is ‘Dil Dhadakne Do’, which he has watched several times.

India is the second-largest country to face employee burnouts with 29 per cent: Survey – Times of India 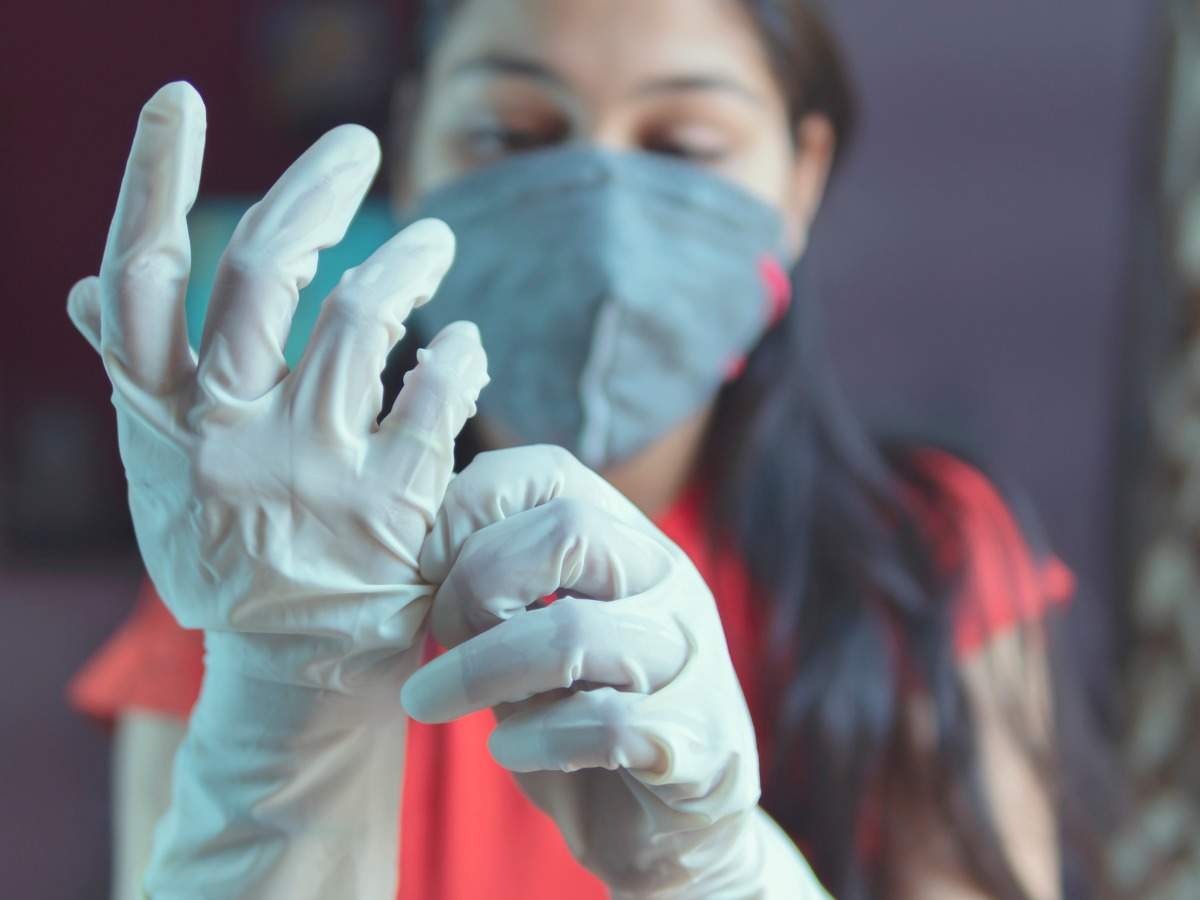