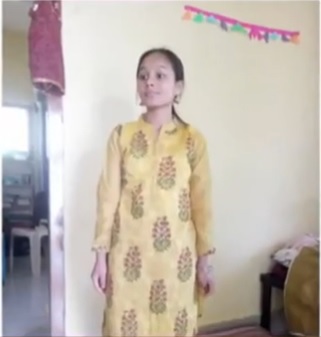 Prime Minister Narendra Modi once again shared his thoughts with the people in the Mann Ki Baat program at 11 am today.

During this, the Prime Minister spoke on many issues such as start-ups, self-help groups. The most impressive thing in the program was the praise of Kalpana’s courage. Describing our diversity as our specialty, PM Modi said- ‘We have different clothes and identities in our diversity. It keeps us strong and united.

PM Modi further said- ‘One such example is of daughter Kalpana. His dream is related to Ek Bharat Shreshtha Bharat. He has recently passed class 10th examination. He learned Kannada language in just three months and scored 92 marks in it.

The Prime Minister said- ‘There are many other things about him which will surprise you. She hails from Joshi Math in Uttarakhand. When she was in third grade, she lost her eyesight. I congratulate Kalpana for her courage.

Let us tell you that this was the 89th edition of Mann Ki Baat program aired on All India Radio.

Kalpana was diagnosed with TB at a very young age. Then, while studying in the third grade, he lost his sight. Fortunately, later Professor Taramurthy from Mysore came in contact with this girl who helped Kalpana a lot. 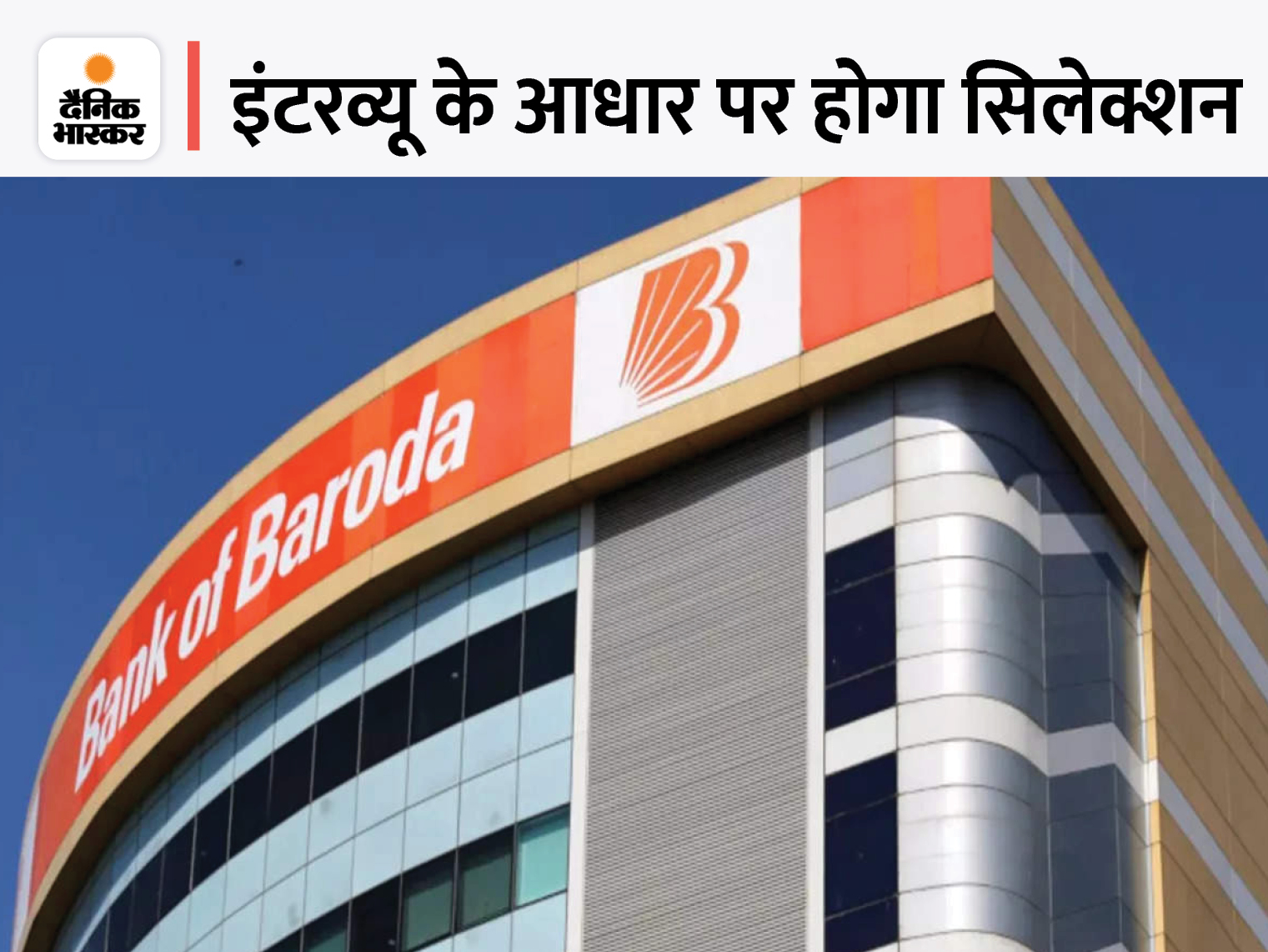 Vacancy for Manager Posts in Bank of Baroda: Graduates in the age group of 23 to 35 years will be able to apply till April 14, there will be no written test 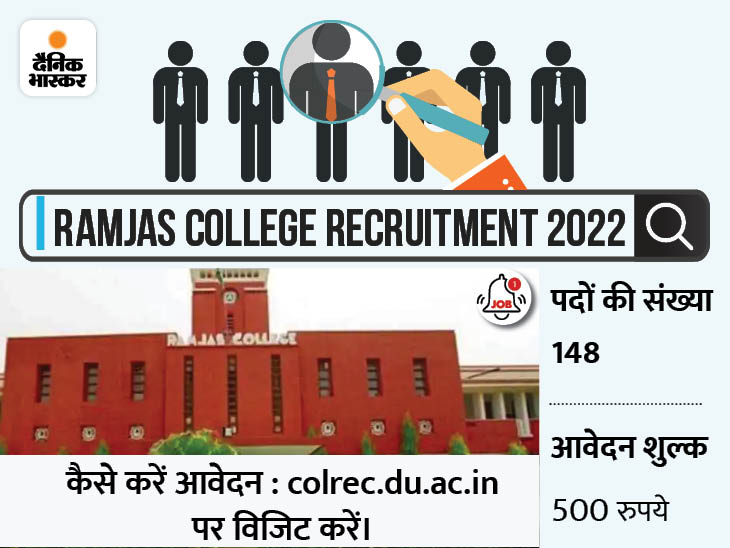 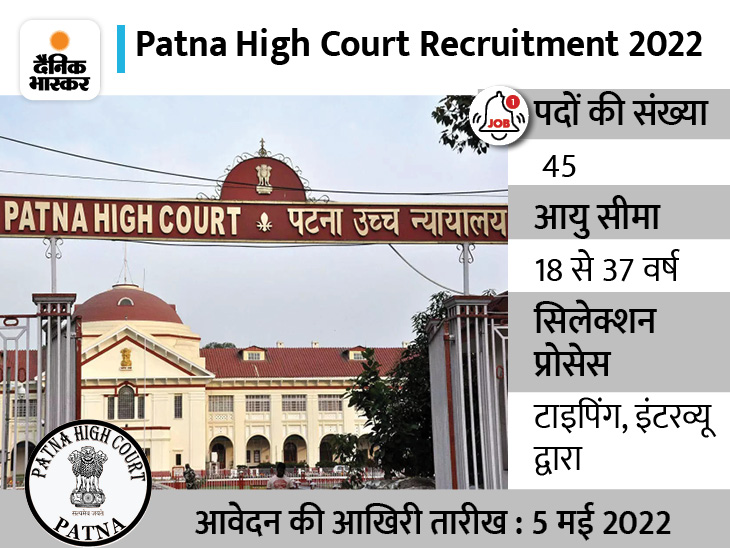 Government Jobs: Patna High Court Recruitment for 45 Personal Assistant Posts, May 5 is the last date to apply for the candidates.