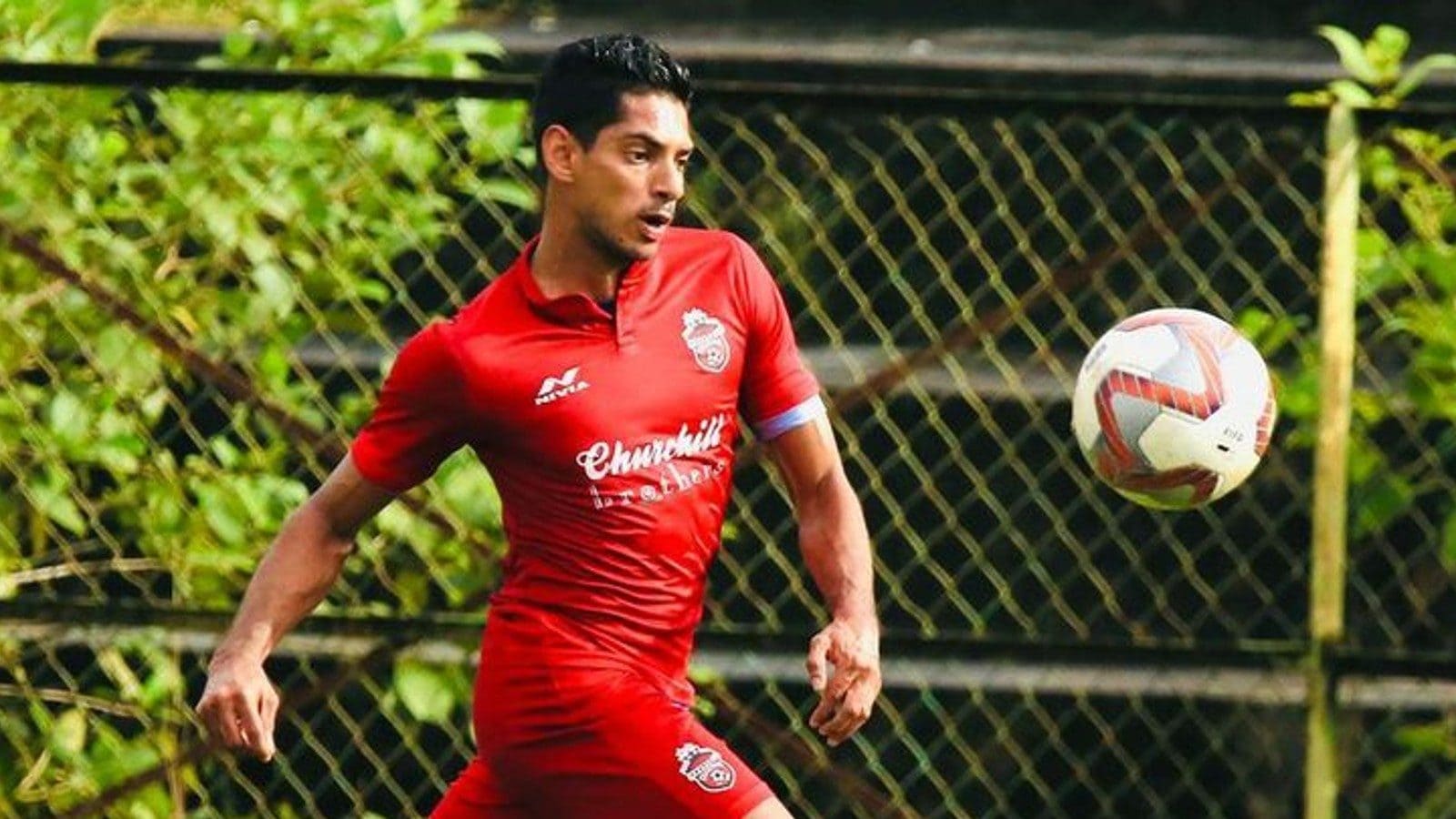 Churchill Brothers eked out a 2-1 victory over RoundGlass Punjab FC in their I-League match at the Kalyani Stadium on Tuesday.

Bryce Miranda (25th minute) and Gnohere Krizo (85th) found the net for Churchill Brothers, while Kurtis Guthrie scored his 13th goal of the season for the Punjab outfit in the 55th minute.

RoundGlass Punjab FC’s first shot at goal came in the 8th minute after Travis Major crossed from the left but Ashish Jha could not connect properly from the header.

On the follow-up, Rino Anto found Major inside the penalty area, but the Australian’s headed effort was blocked. Four minutes later, Joseba Beitia teed up Guthrie with a pinpoint cross from a free-kick. However, the header brought out a sharp save from Churchill goalkeeper Shilton Paul.

The side from Goa took the lead through Miranda and the score remained 0-1 at the break. RoundGlass Punjab FC’s best chance of the first half came when Major found the net after collecting a through-pass from Freddy Lallawmawma in the 37th minute, but it was adjudged to have been offside.

Robin Singh and Rupert Nongrum were introduced after the interval and the former provided the assist for RoundGlass Punjab FC’s equalizer in the 55th minute. Robin’s sharp pass found Guthrie inside the box and the forward made no mistake with a perfectly-placed finish into the bottom corner. 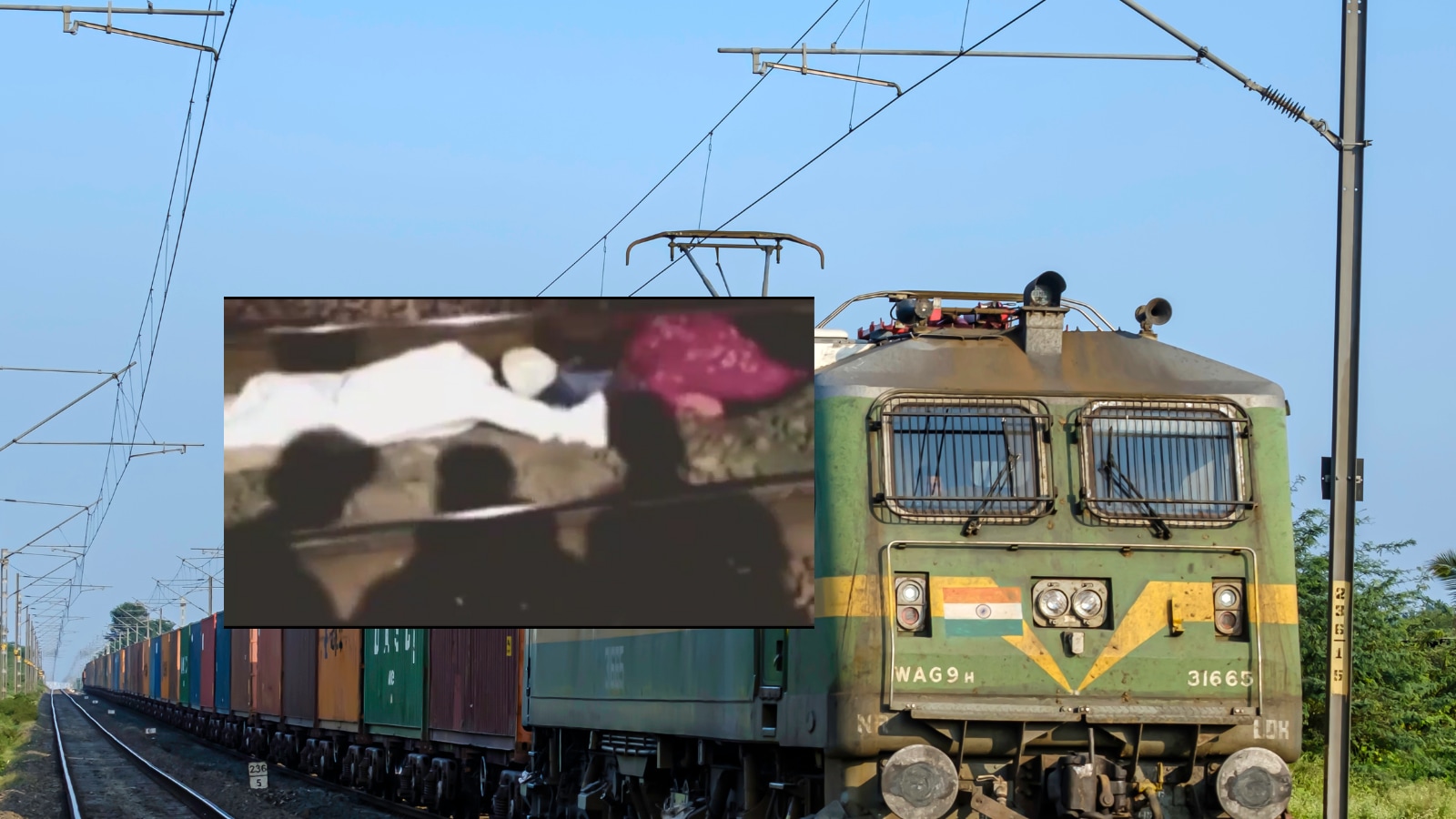 WATCH: Bhopal Man Jumps under Running Train to Save Girl Fallen on Tracks