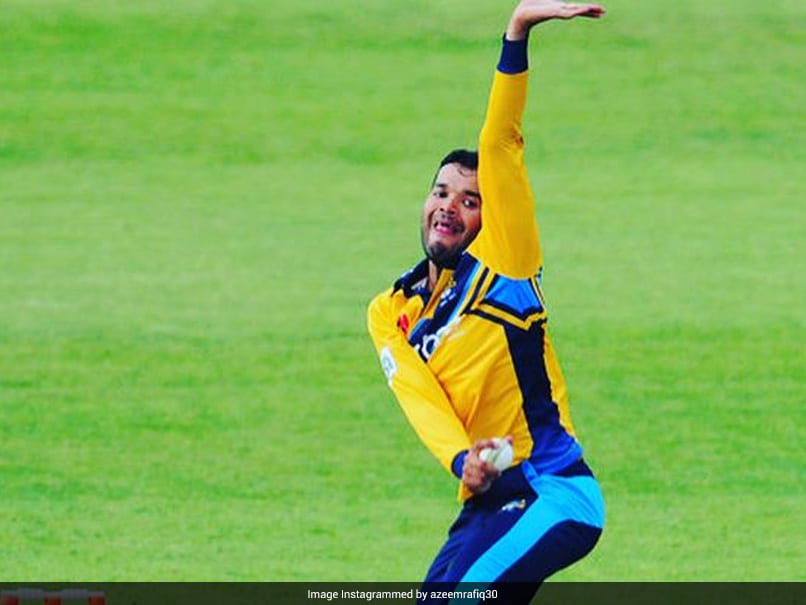 An independent report found Azeem Rafeeq a victim of “racial harassment and bullying”.

Former Yorkshire cricketer Azeem Rafiq fought back tears as he told British lawmakers on Tuesday he had lost his career to racism, detailing widespread discrimination within the English game in a compelling testimony.

An independent report found the Pakistan-born player was a victim of “racial harassment and bullying” while playing for the county club but said it would not discipline anybody — a decision greeted with widespread disbelief.

The fallout for Yorkshire over the scandal has been devastating, with sponsors making a mass exodus, resignations from top administrators, the suspension of a coach and the club barred from hosting lucrative international matches.

Tuesday’s Digital, Culture, Media and Sport select committee hearing offered Rafiq the chance to speak with the protection of parliamentary privilege — a freedom that protects him from legal action and which he used to recount how he felt “isolated and humiliated”.

“Me and other people from an Asian background… there were comments such as ‘you’ll sit over there near the toilets’, ‘elephant-washers’,” the 30-year-old Rafiq said.

“The word ‘Paki’ was used constantly. And there just seemed to be an acceptance in the institution from the leaders and no one ever stamped it out.”

The off-spinner, who had dreamed of playing for England, said cricket was blighted by institutional racism “up and down the country”.

Rafiq, who is a Muslim, also recounted an experience of being “pinned down” and forced to drink alcohol at the age of 15 when he was at his local cricket club.

And in an highly emotional segment of his evidence, which lasted nearly 100 minutes, he spoke of the “inhuman” treatment by Yorkshire when his son was still-born in 2017.

“They weren’t really bothered about the fact that I was at training one day and I get a phone call to say there’s no heartbeat,” he said, his voice cracking.

Rafiq, who had two spells at Yorkshire, said: “Do I believe I lost my career to racism? Yes, I do.”

He also mentioned a number of former teammates, including ex-England internationals Matthew Hoggard, Tim Bresnan and Gary Ballance, the latter still at Yorkshire, had used racial slurs towards him.

“‘Kevin’ was something Gary used to describe anyone of colour in a very derogatory manner,” he said. “It was an open secret in the England dressing room.”

Rafiq, who said he had refused to sign a confidentiality form and take a pay-off from Yorkshire, added 2005 Ashes winner Hoggard had apologised to him for his comments.

He also said he found it “hurtful” that England Test captain Joe Root, who has spent his career at Yorkshire, had never witnessed anything of a racist nature at the club.

“Rooty is a good man. He never engaged in racist language,” Rafiq said.

“I found it hurtful because Rooty was Gary (Ballance)’s housemate and had been involved in a lot of the socialising where I was called a ‘Paki’.”

Rafiq also said former England batsman and coach David Lloyd had made derogatory remarks about him and Asian cricketers in general, such as “getting subs (subscriptions) out of Asian players is like getting blood out of stone”.

Lloyd apologised via Twitter on Tuesday, with the 74-year-old saying of his “private” October 2020 comments: “I deeply regret my actions, and I apologise most sincerely to Azeem and to the Asian cricket community for doing this, and for any offence caused.”

On Monday, current England spinner Adil Rashid joined ex-Pakistan Test player Rana Naved-ul-Hasan in alleging that former England captain Michael Vaughan had said in front of a group of Yorkshire players of Asian ethnicity in 2009: “Too many of you lot, we need to do something about it.”

Asked about Vaughan, Rafiq said: “Michael might not remember it… three of us, Adil, myself and Rana remember it.” 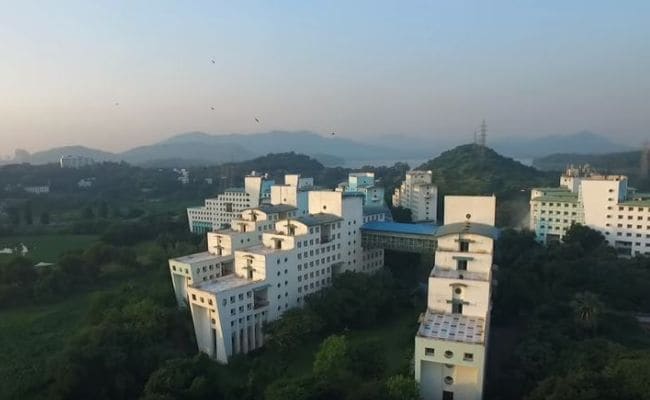