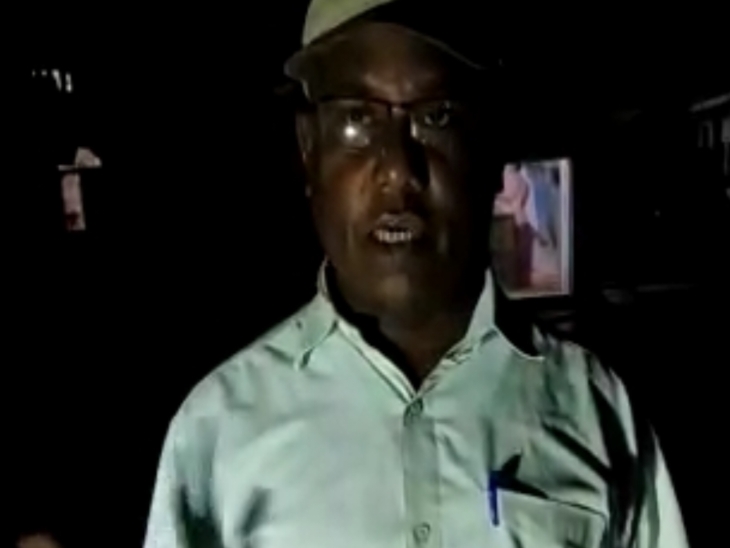 The video of Yogendra Yadav of Jaunpur is becoming increasingly viral on social media. Yogendra is saying that America has captured Hades.

A video of Shahganj Kotwali area of ​​Jaunpur is going viral. In the viral video, the young man is seen talking strangely in front of the police. He told the police that there was going to be an attack. The police are shocked to hear about the attack. It is said by the young man that there is Hades under the earth on which America is attacking. He says that America has captured Hades. However, Additional Superintendent of Police, City Doctor Sanjay Kumar has described the young man as mentally deranged.

The video is being told of Shahganj Kotwali area of ​​Jaunpur. The man has been identified as Yogendra Yadav. He is a resident of Takha West area of ​​Shahganj. The young man reaches the Kotwali police station in the middle of the night. Shahganj tells the policemen posted in Kotwali that there is going to be an attack. The policeman gets shocked hearing about the attack.

has the power to go inside the earth

Yogendra tells the policeman that there is Hades under the earth. Hades has been attacked by foreign America. America is taking over there. He says that he also has powers to go inside the earth. When I close my eyes, I see everything in the world. My third eye is always open. I am watching all the Leelas happening on earth. In the viral video, Yogendra says that when he walks, a manlike thing comes out from under the earth and cuts off his leg.

In the video, another person is seen saying that we policemen can only go on earth. If there is a crime happening somewhere on earth, then tell about it. The policeman further says that do not confuse the policemen. Yogendra says that I do not know how many times a day I die and I do not know how many times I become alive. The policeman asks the man standing around, is this person saying right. Yogendra says that we had informed these people a few days ago.

Describing the whole matter, Additional Superintendent of Police, City Doctor Sanjay Kumar says that the matter is of Shahganj Kotwali. The name of the person seen in the viral video is Yogendra Yadav. He told that during the conversation with the family members, it has come to the fore that the young man is mentally ill. He told that Yogendra has wife and 4 boys and 2 girls. Information has been given from the family members that Yogendra is being treated. 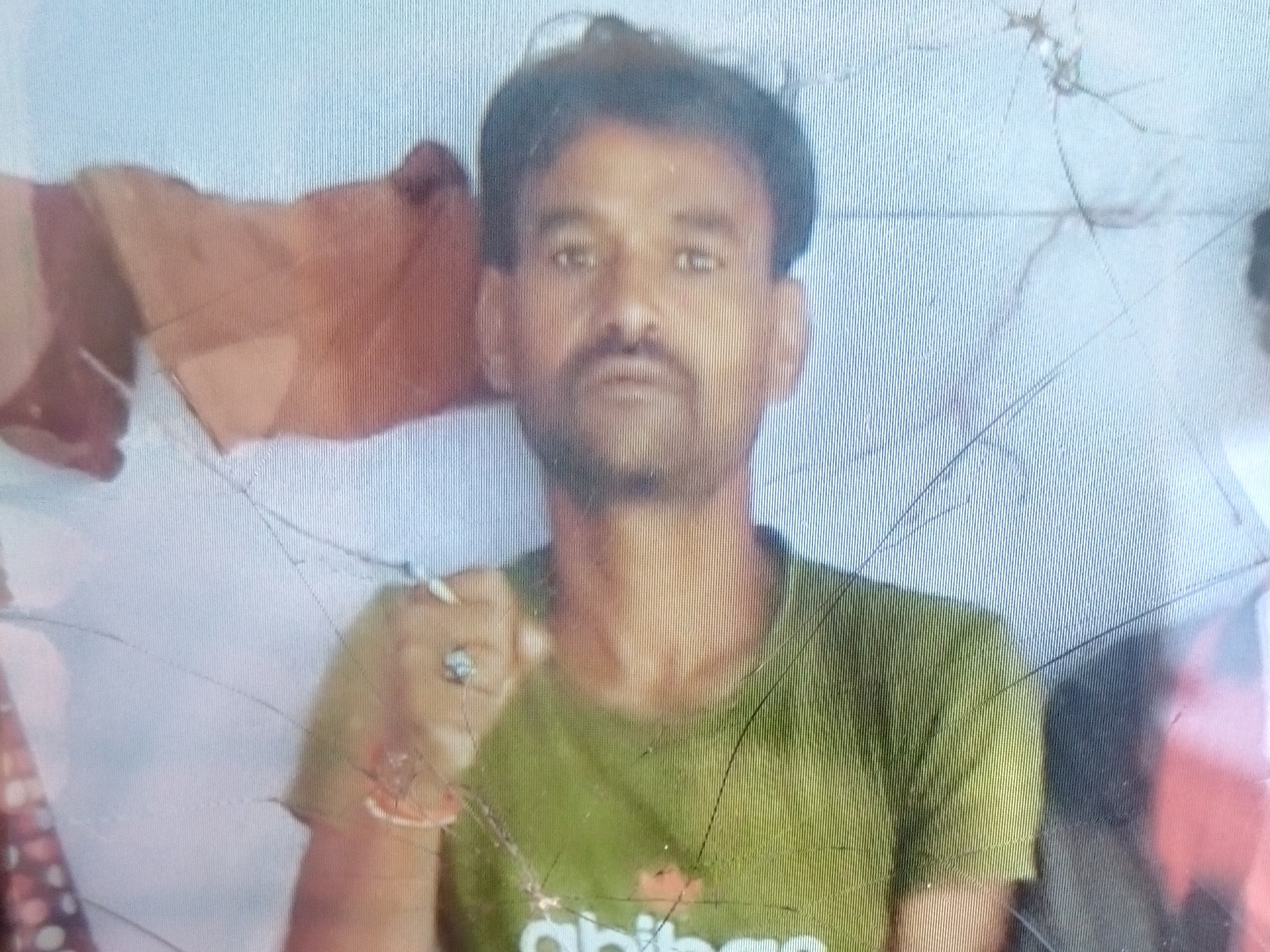 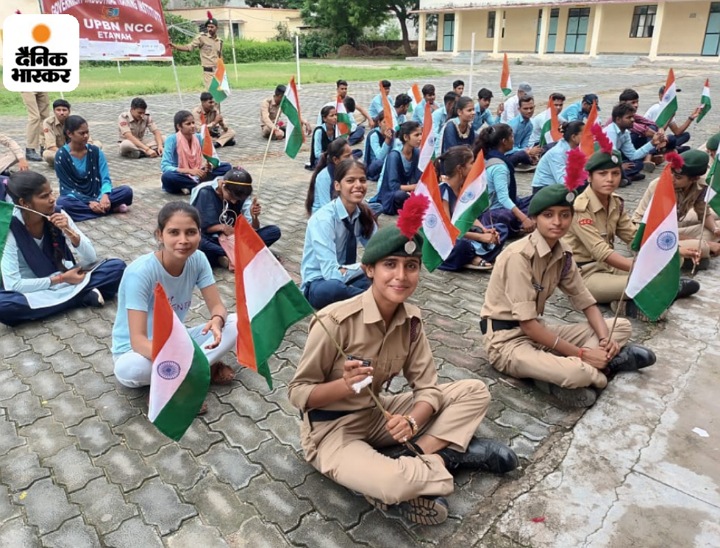 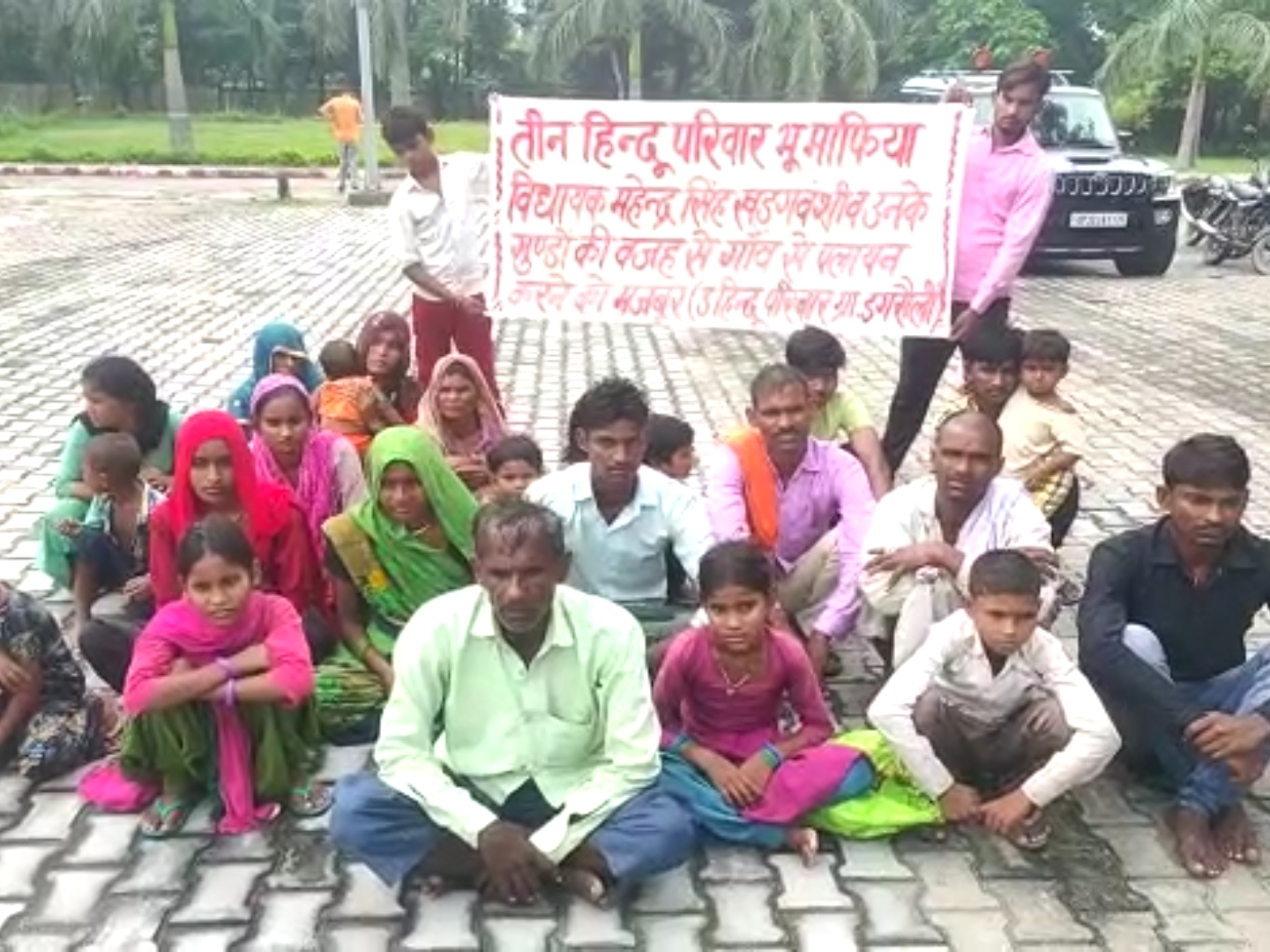