The Income Tax (I-T) Department has seized ₹5.5 crore in cash during searches conducted at 38 locations in Delhi and Haryana in a case involving a leading advocate practising in the field of commercial arbitration and alternate dispute resolution. Ten lockers have been sealed.

The I-T Department suspects that the advocate received huge amounts in cash from his clients to settle their disputes.

“Incriminating documents of unaccounted cash transactions and investments made by the assessee over several years have been found. Substantial digital data reflecting unaccounted transactions of the assessee and his associates, who are financiers and builders, has also been recovered,” said the agency in a statement on Thursday.

In one case, the advocate had allegedly received ₹117 crore from a client in cash, whereas he had shown only ₹21 crore in his records, which was received through cheque. In another case, he received more than ₹100 crore in cash from an infrastructure and engineering company for its arbitration proceedings with a public sector company, said the agency.

The unaccounted cash was invested in residential and commercial properties, and in taking over of trusts engaged in the running of schools. The evidence gathered by the I-T Department indicates investment of more than ₹100 crore in cash in several properties in posh areas in the last two years.

The advocate and his associates have also purchased several schools and properties, for which too more than ₹100 crore was paid in cash. He has taken “accommodation entries” worth several crores, the agency said. 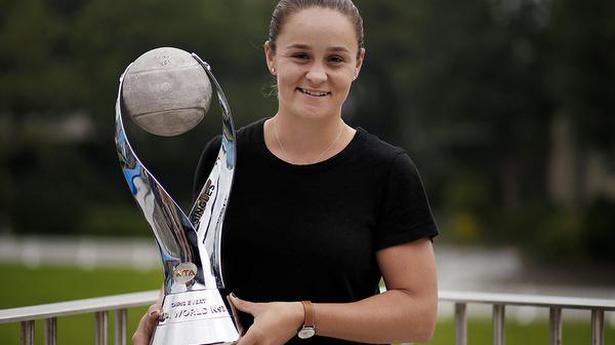 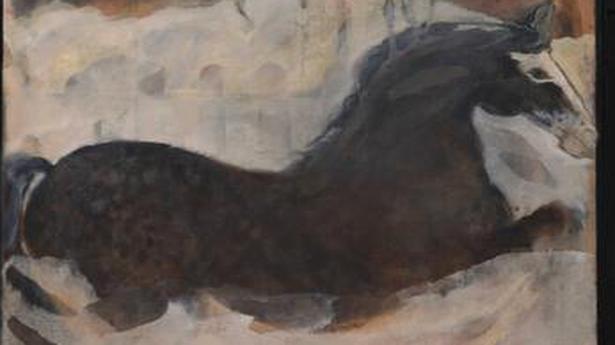 Art gets ready to buzz but with caution

However, it stays operation of the verdict to enable company to approach apex court The High Court of Karnataka on

MDMK, CPI(M) call for withdrawal of case against Thirumavalavan