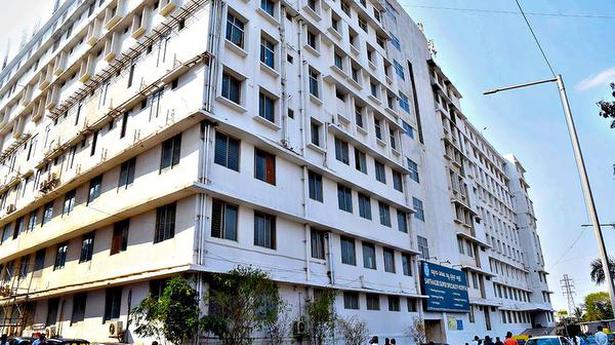 
In an early morning operation, Income Tax Department officials on Wednesday conducted searches in several cities across the State, including Bengaluru, for suspected tax evasions by big private hospitals and medical colleges. They were accompanied by Enforcement Directorate officials

The search commenced around 4.30 a.m. in several places, which took the owners of the hospitals by surprise. More than 200 officials were involved in the searches that went on till late in the night.

According to I-T sources, searches in and around Bengaluru were conducted at BGS hospital, Saptagiri hospital, and Akash Institute of Medical Sciences and Research. Sources said searches were also conducted on noted hospitals, medical education institutions in Davangere, Mangaluru, and Tumakuru.

Sources said that in Bengaluru, at least five locations that were searched belonged to the owners of two major hospitals.

Authorities of one of the hospitals had been accused of over-charging patients when the number of COVID-19 cases in Bengaluru had risen considerably. 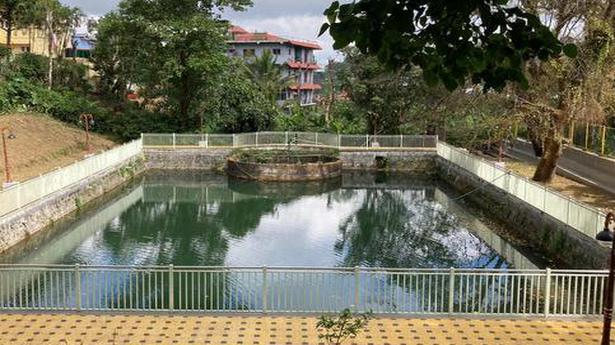 Welcome to the ‘Coorg Village’