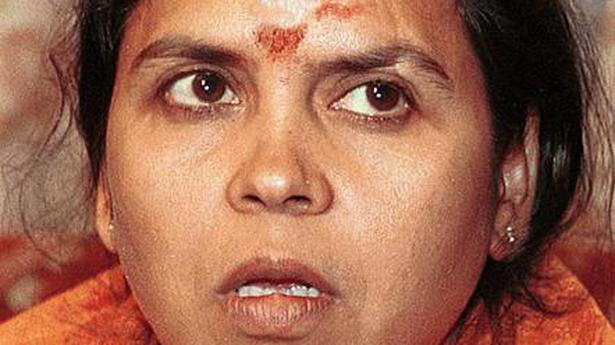 ‘Uttarakhand tragedy triggered by glacier burst is a warning’.

BJP leader Uma Bharti on Sunday said the Uttarakhand flood tragedy triggered by a glacier burst was a matter of concern as well as a warning, and added that as a Minister she had spoken against having any power project on the Ganga and its major tributaries.

Ms. Bharti was the Minister of Water Resources, River Development and Ganga Rejuvenation during the first term of the Modi government.

In a series of tweets in Hindi, she said the glacier breaking off had damaged a power project, triggering the massive crisis.

This tragedy that had happened in Rishiganga in the Himalayas was a matter of concern as well as a warning, she said.

“When I was a Minister, my Ministry, in its affidavit about the dams in Uttarakhand in the Himalayas, had requested that it is a very sensitive region, and, therefore, power projects should not be built on the Ganges and its main tributaries,” the BJP leader said. She said the electricity shortfall caused by that decision could have been met by the national greed.

Ms. Bharti said she was in Uttarkashi on Saturday and was now in Haridwar.

A part of the Nanda Devi glacier broke off at Joshimath in Uttarakhand’s Chamoli district on Sunday, leading to a massive flood in the Dhauliganga river and causing large-scale devastation in the upper reaches of the ecologically fragile Himalayas. 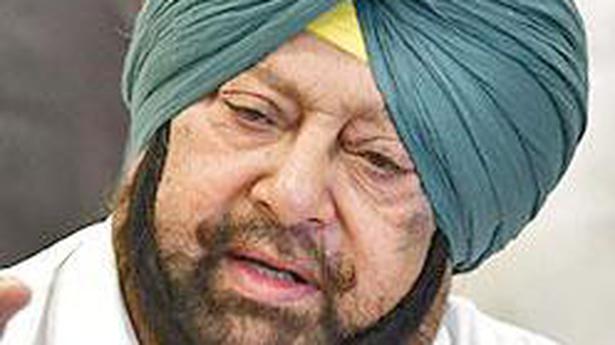 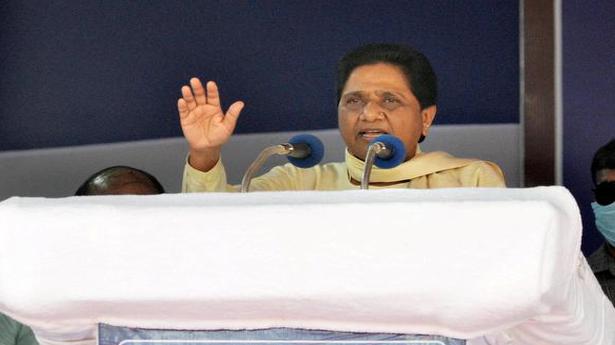 Mayawati asks voters to send message to rivals, cast ballot in favour of BSP in bypolls 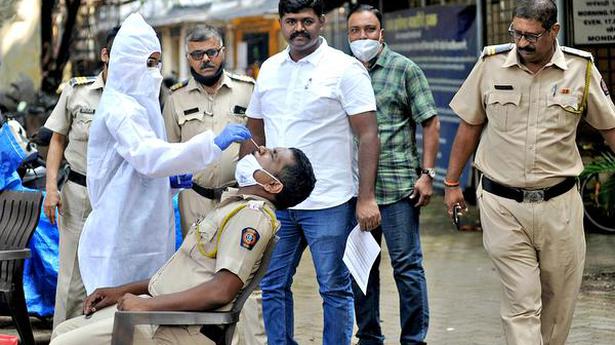