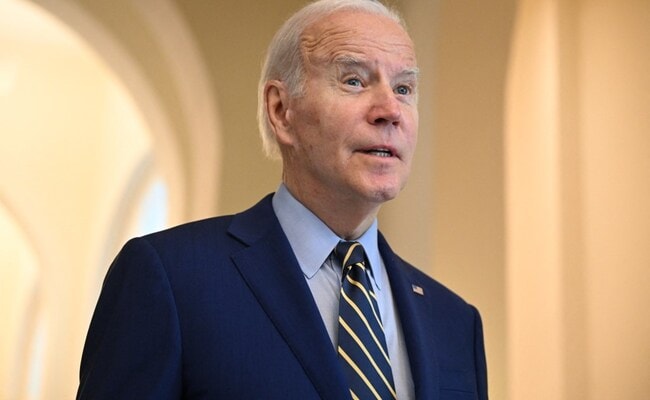 President Joe Biden said he was willing to work and serve the American people. (File)

President Joe Biden congratulated his Republican opponents Wednesday for winning control of the US House of Representatives and said he was willing to work with them and serve the American people.

“The American people want us to get things done for them,” Biden said after US media projected a narrow Republican win in the House after last week’s mid-term elections.

“And I will work with anyone — Republican or Democrat — willing to work with me to deliver results for them,” Biden said in a statement. 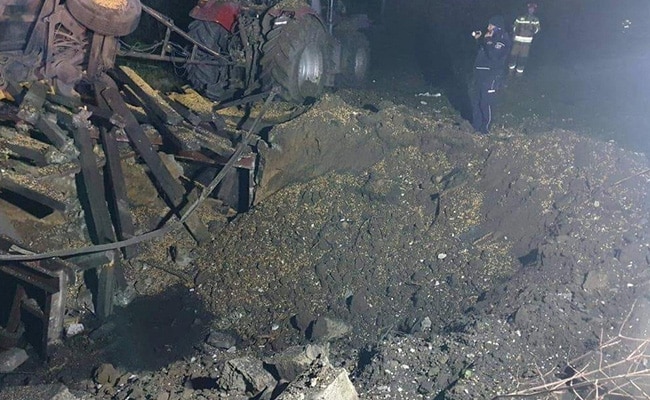 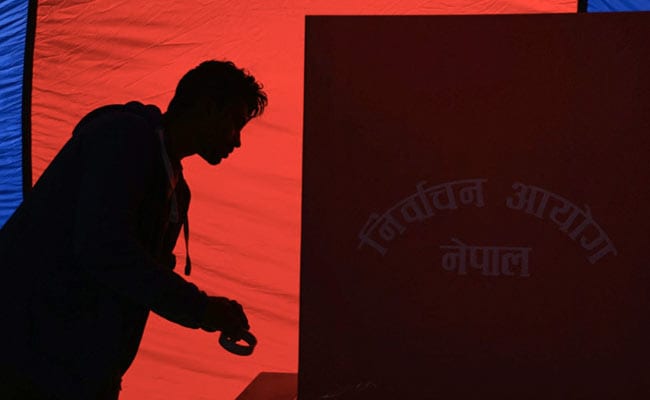 Prince Harry, Meghan Markle Will Not Spend Christmas With The Royals: Report