The Indian Air Force (IAF) has identified about 200 items for indigenisation, including mechanical, electrical, avionics and aircraft textile fabric. An IAF official said that these items are used in aircraft, missile platform, helicopters and parachutes.

According to the official, many of the parts are often difficult to source leading to delays, and are being imported now. “It will not only make us self-reliant, but also reduce import cost and delays,” the official said. 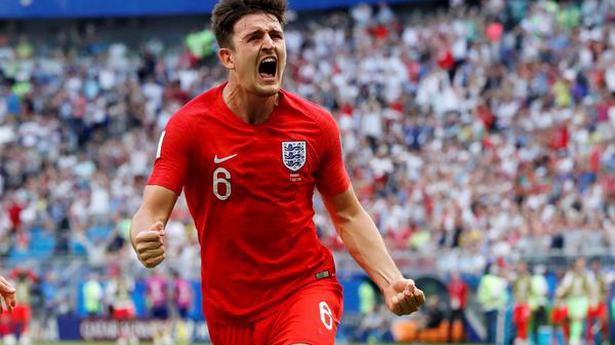