International Council Member of IARF Narava Prakasa Rao, who participated as chief guest, said that one should always blow the whistle to protect and promote human rights and advocated the implementation of HR Act, 1993, in letter and spirit. He said that children and women were the most vulnerable sections in society whose human rights were violated, and called for improving awareness on human rights among different sections of the people.

He explained that the aim of IARF was to protect religious freedom as a human right as described in Article 18 of the Universal Declaration of Human Rights (UDHR).

Presiding over the meeting, Sister Prema, principal of the college, advised students to know their right along with responsibilities. EPS Bhagya Lakshmi, NSS officer, explained about the importance of human rights.

The meeting was followed by a question and answer session. M.S. Kumar Babu, chairman of IARF branch, proposed a vote of thanks. Later, the participants took a pledge to protect human rights. 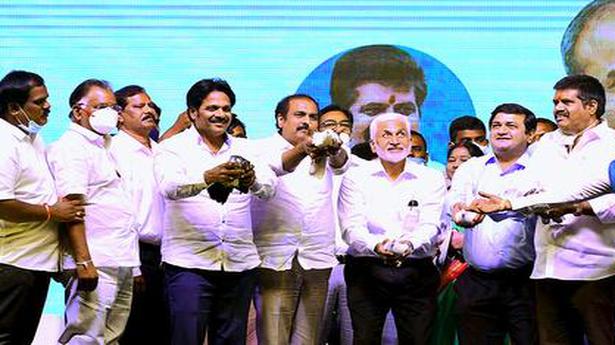