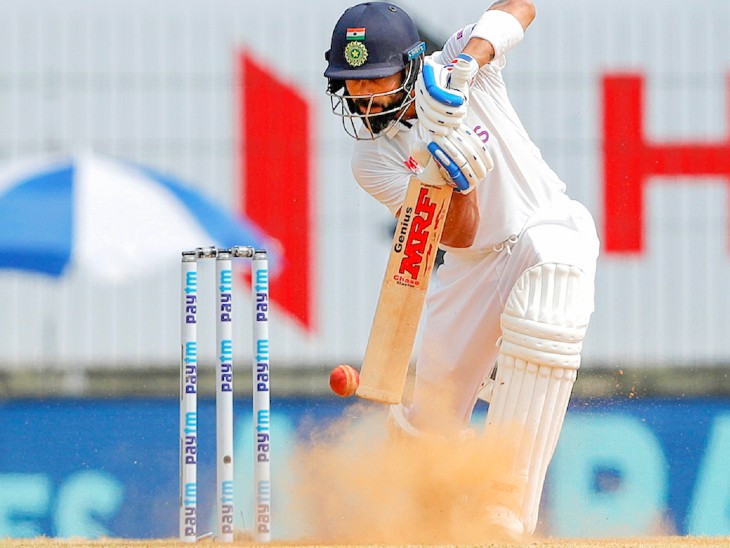 Indian captain Virat Kohli scored 11 in the first innings and 72 runs in the second innings against England in the Chennai Test.

The International Cricket Council (ICC) released the latest Test rankings on Wednesday. In this, Indian captain Virat Kohli has to bear the brunt of poor performance in Chennai Test. They have slipped a notch to number 5. For the first time since November 2017, Kohli has reached such a low position.

Indian opener Shubman Gill, who scored 50 runs in the second innings of the Chennai Test, jumped 7 places. They reached number 40. At the same time, Washington Sundar, who scored 85 not out, gained 2 places. He reached number 81.

2 Indian batsmen in top-10
Apart from Kohli, Team India’s new wall Cheteshwar Pujara is the second Indian in the top-10. They remain at number 7. Rishabh Pant, who scored 91 runs in the first innings of the Chennai Test, remains at number 13. However, his 3 points have increased to 703. 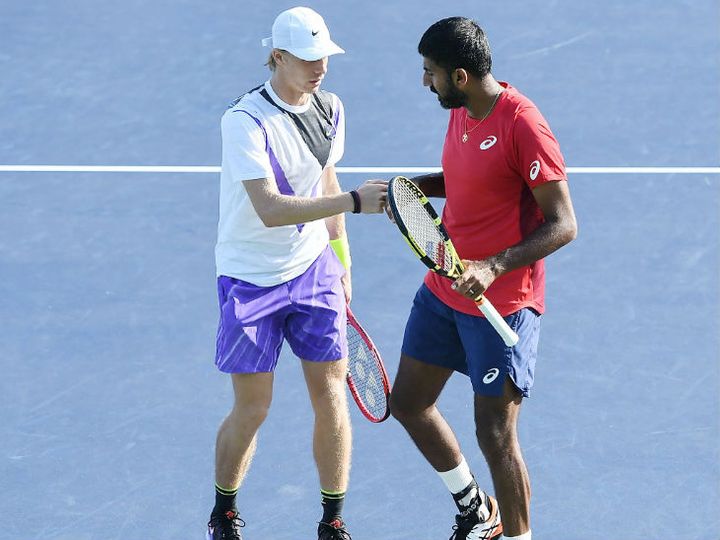 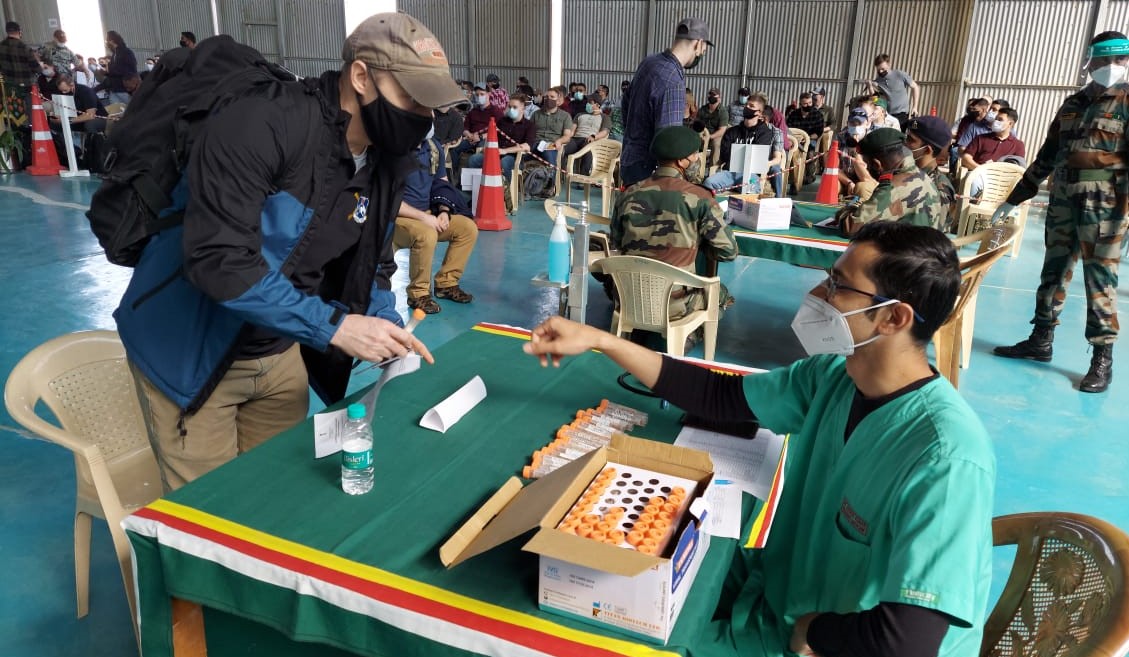 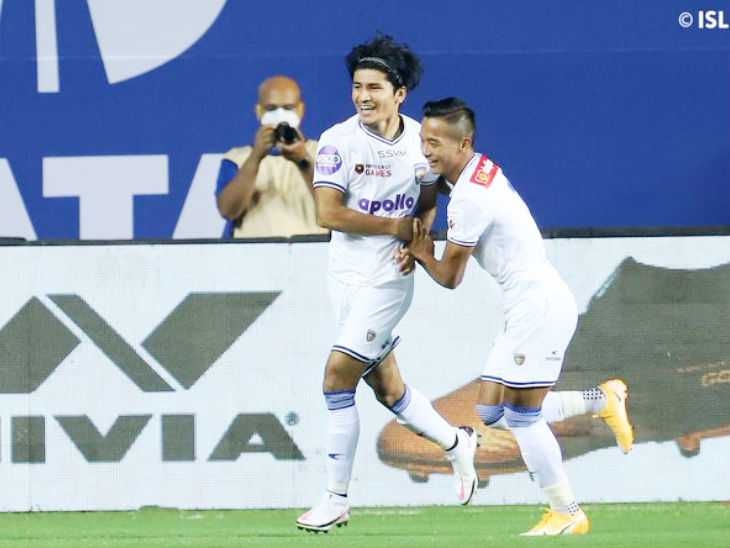