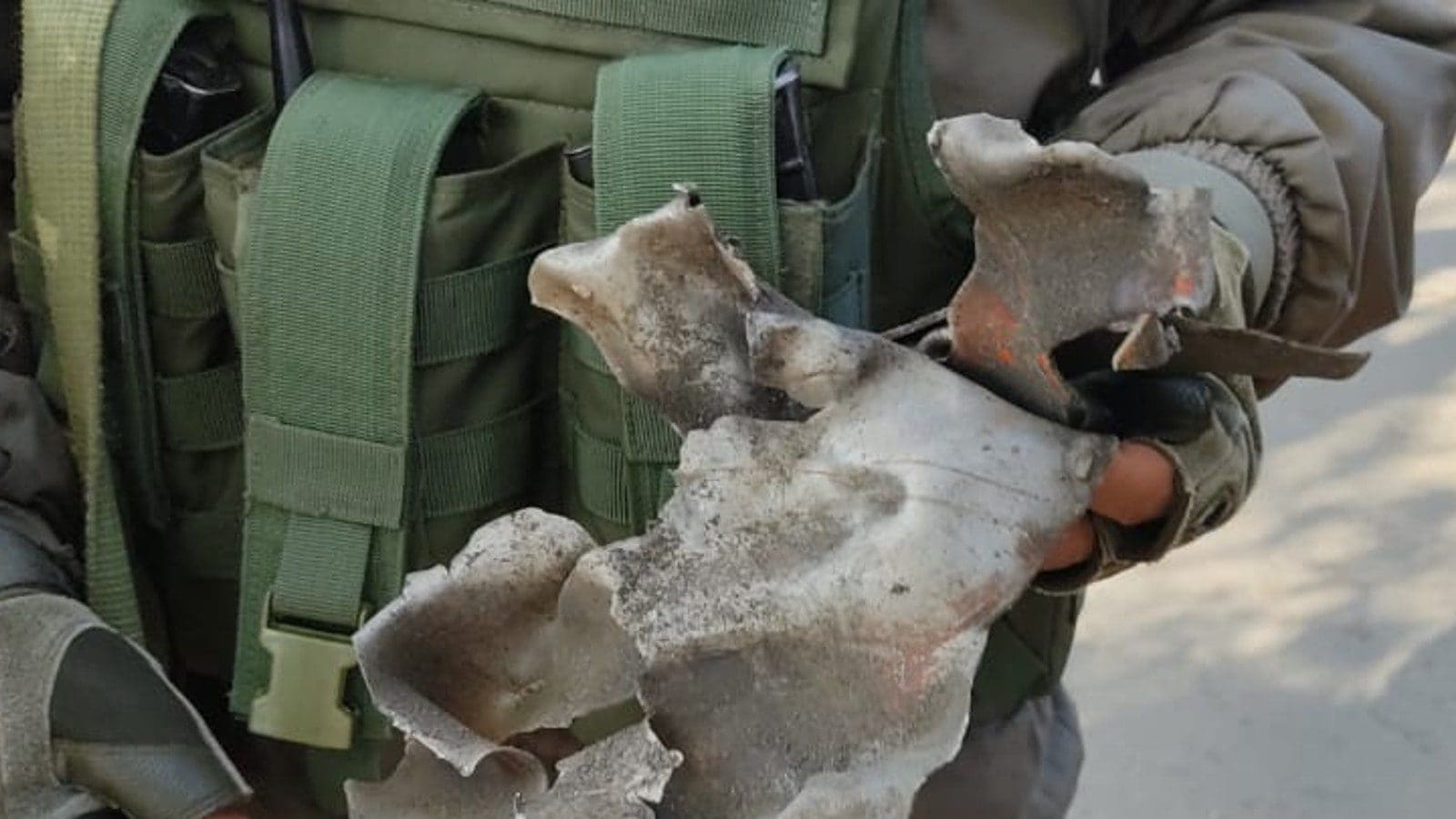 
Security forces on Saturday detected an improvised explosive device (IED) in Bandipora district of Jammu and Kashmir, officials said. The IED, weighing around 16 kg, was fitted with two gas cylinders, they said.

A joint team of police and Army detected the IED in Astango area of the north Kashmir district, they said. A bomb disposal squad was called for disposal of the explosive device, they added. 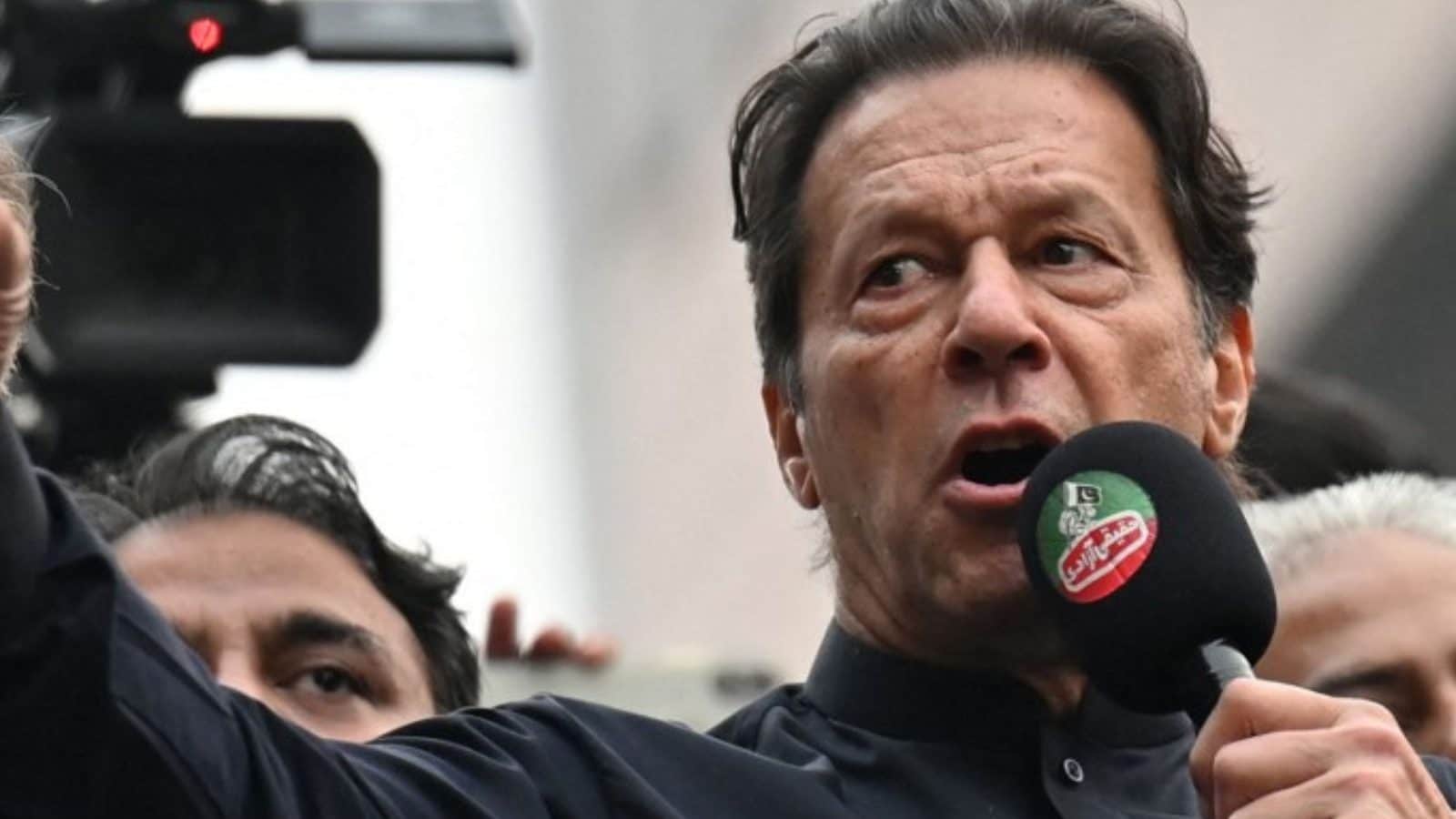