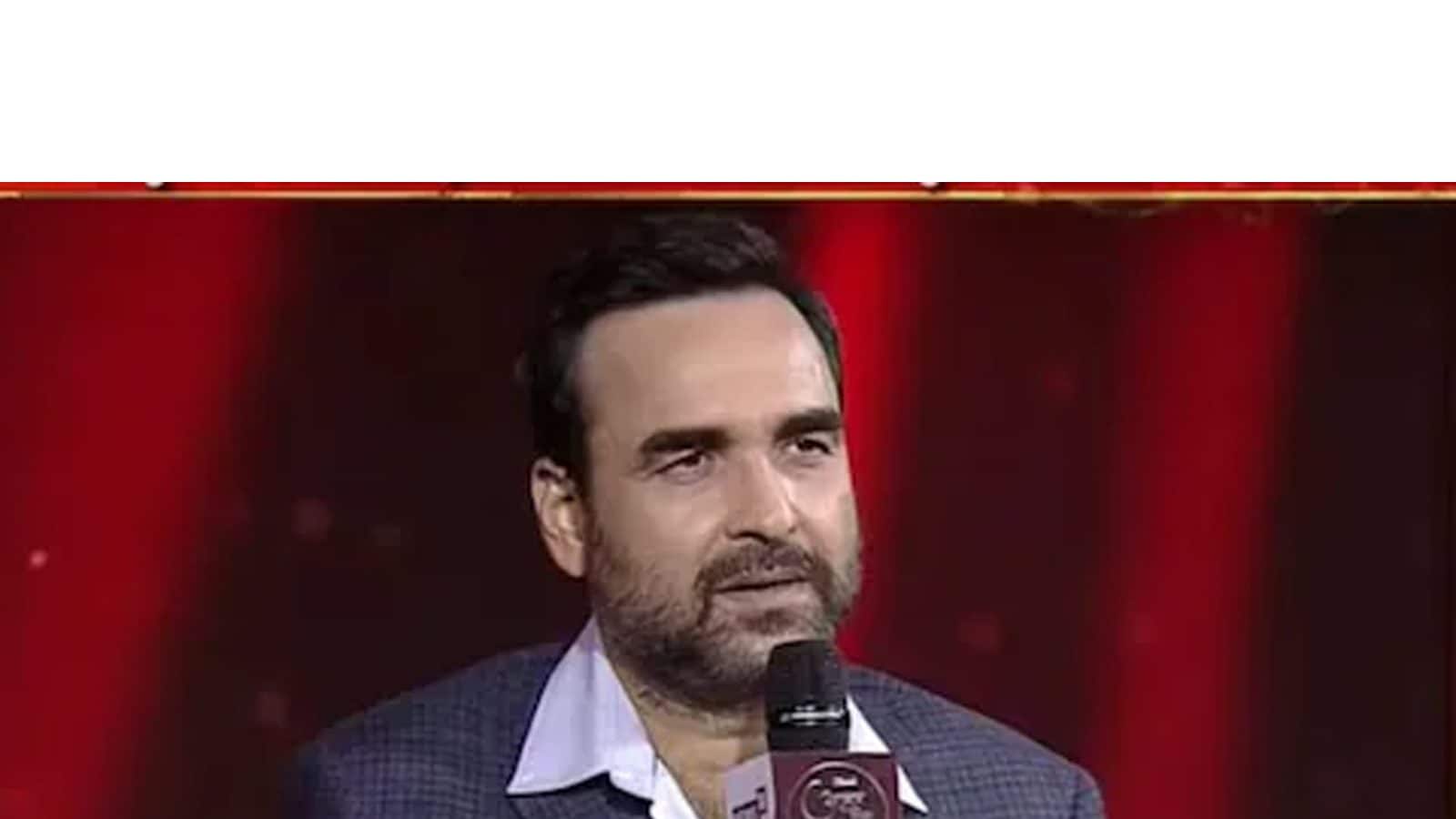 Pankaj shared his journey from a youth politician to an actor.

Pankaj Tripathi said he enjoys drama more because it asks for different characters and forms.

Talking about his acting, the actor said that he took his drama classes at the National School of Drama, a government institution run by the money of taxpayers. “So if I do not perform well, the government and contribution of the public to my cinematic well-being will suffer,” he said to rousing applause and laughter from the crows.

When asked about the situation in the film industry, Pankaj said, “Finding a movie to work on is difficult. Even if you are active in the industry, still you are not chosen. They focus more on the weak part of the candidate rather than the strengths.”

Pankaj shared his journey from a youth politician to an actor. He said, “At first he liked politics and joined ABVP.” Later, he left the party. He said, “I enjoyed drama more because it asks for different characters and forms. The audience knows that what is happening on the stage is a lie.”

Pankaj Tripathi will be seen in OMG part 2 next. In the first part, Akshay Kumar and Paresh Rawal were seen leading the star cast. Moreover, Mithun Chakraborty was also seen in a supporting role. OMG 2 will be directed by Umesh Shukla.