Elon Musk on Tuesday took to Twitter to ask a question to his 118.2 million followers, “Wait if I Tweet does that count as work?” His tweet triggered several comments and reactions on the social media platform. While many tried reasoning it out in the comments section, others were left confused.

A user wrote, “Lots of ‘journalists’ think it’s working when they do it… you have a much more reasonable claim here.”

Wait, if I Tweet does that count as work?

Another user wrote, “Tweeting can be considered as “work” but only if u are using ur tweets to market something, build ur platform, air the news or create awareness on social issues; Just like other social media platforms, Twitter helps generate visibility & that can be monetized in a lot of ways.”

The third user wrote, “It’s a little bit like if I play games, am I working? It’s nice to be paid for what you like to do!”

Meanwhile, employees at Twitter will now have to send weekly updates of everything they have worked on, according to reports.

Hundreds of employees at Twitter resigned last week, after Musk’s ultimatum to commit to ‘hardcore’ work. The company’s workforce had already been cut to half within a week after Musk’s acquisition.

“New Twitter policy is freedom of speech, but not freedom of reach. Negative/hate tweets will be max deboosted & demonetized, so no ads or other revenue to Twitter. You won’t find the tweet unless you specifically seek it out, which is no different from the rest of the Internet,” he tweeted. 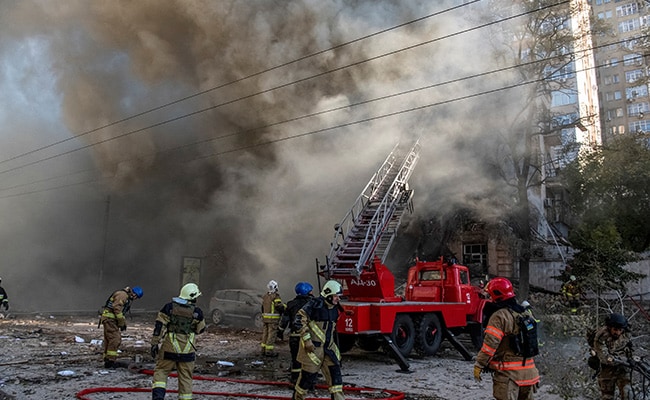 US Concerned Over Possible Iran’s Missile Aid To Russia 5 Dead, 18 Injured After Shooting In Gay Nightclub In US’s Colorado 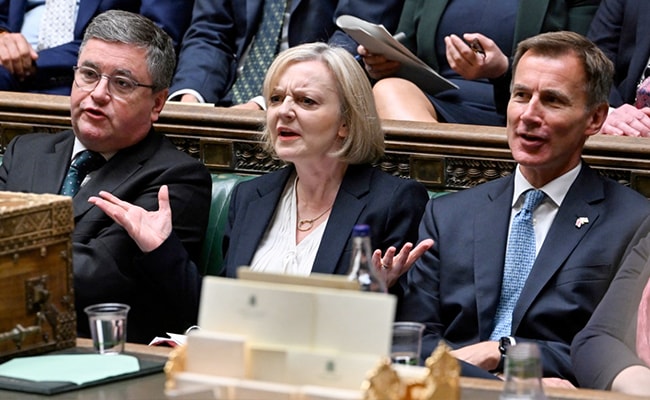