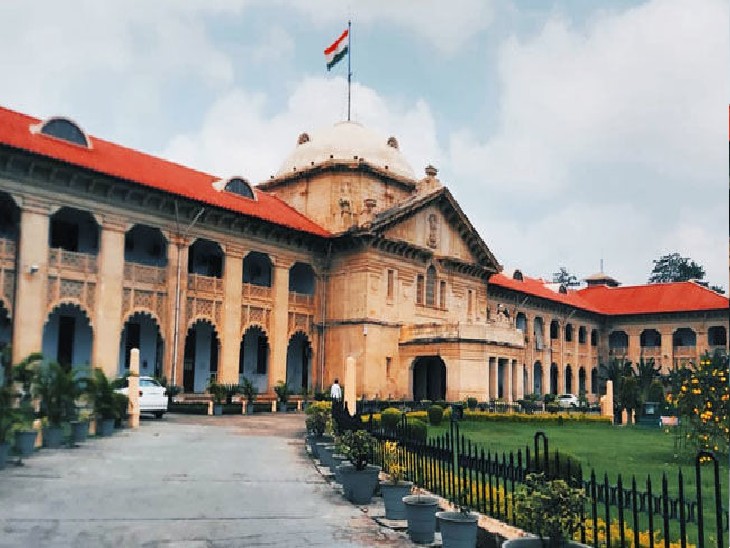 Uttar Pradesh
July 22, 2021 Divya Bharat 0 Comments advice not to misuse the law, Allahabad High Court seeks personal affidavit from Principal Secretary Home of up, Gangster Act, If the man made a video, illegal recovery by police, UP police

The police had imposed a gangster on the person who made the video of recovery by jamming and his family.

The Allahabad High Court took action against the gangster for making a video of the police collecting a jam on the Indo-Nepal border. The petitioner has approached the Allahabad High Court. The High Court has sought a personal affidavit from the Home Secretary in this case of being implicated in the Gangster Act. The court has also said that the police should not misuse the law, if there is any such guideline, then it should be presented. The next hearing will be on July 23.

This order has been given by the division bench of Justice SP Kesarwani and Justice Piyush Agrawal on the petition of Krishna Gupta, resident of Maharajganj, Sonauli, Kunserwa village and others. The petitioners allege that the policemen form gangs and extort from trucks on the Nepal border. The petitioners told the court that they have a general store, a mobile phone shop on the Indo-Nepal border. Due to the recovery of the police, there is often jam there, which causes trouble to the people.

When the video was made, he was declared a gang leader, members of the family

The traffic jams caused by the recovery often lead to disputes and fights between the local people and the drivers. The petitioner is associated with electronic media. He made a video of the police taking bribe, from which a gang chart has been made by declaring the petitioner as the gang leader, his family members and two drivers as gang members. Gang chart was made against all on 21 March 21 and FIR was lodged on 30 March 21.

The counsel for the petitioner said that the police is acting in a malicious manner. On this, the court has sought an affidavit from the state government. 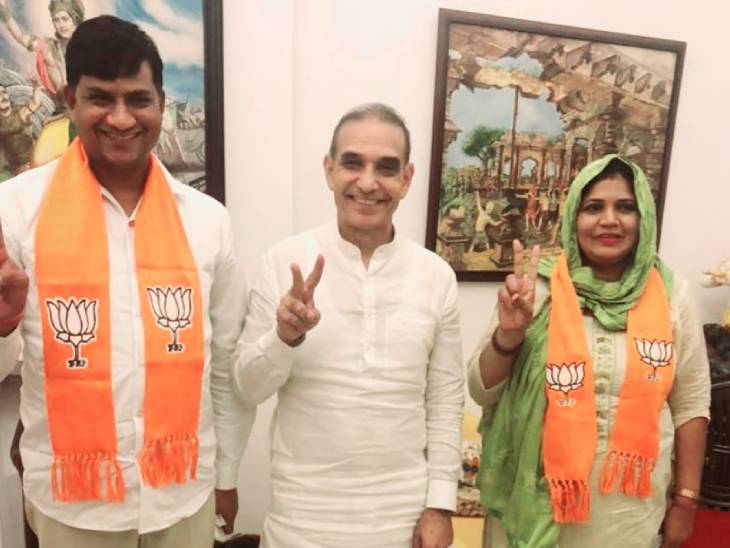 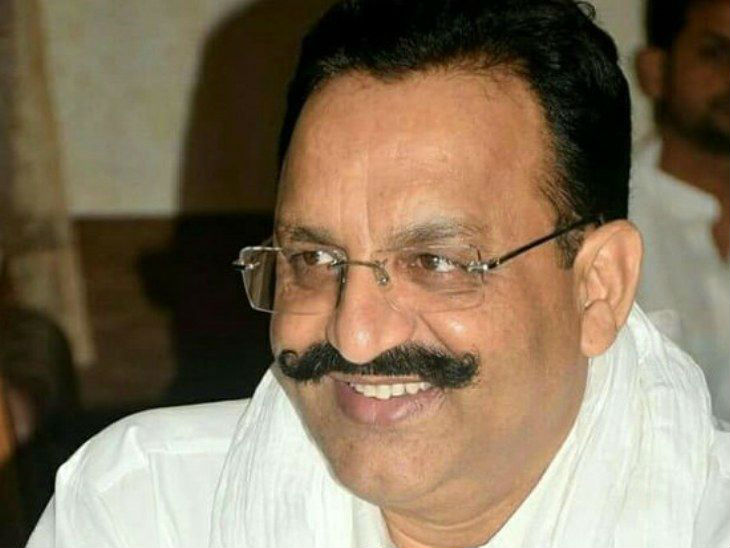 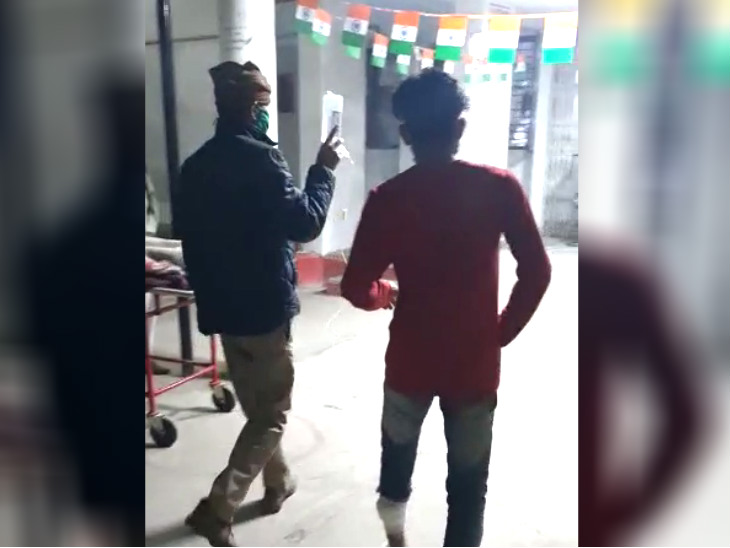