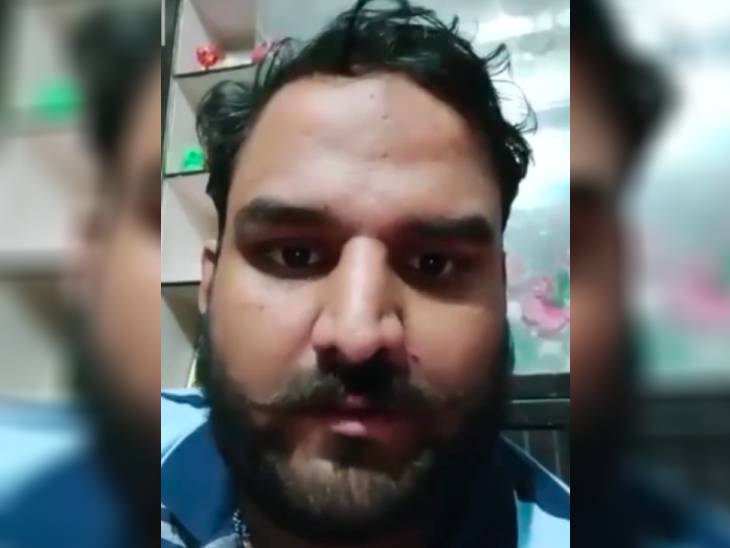 A young man melon in Moradabad

In Moradabad district of Uttar Pradesh, an interesting case has occurred about eating watermelon, where the youth did not get watermelon, then he directly abused the MP. He did not stop here. He released the video of the abuse on social media. But when the matter started catching up, the person apologized by releasing the video again. The police have registered a case and are under investigation.

What is the whole matter?
In fact, a young man in Moradabad released a video on social media and abused the Samajwadi Party MP HT Hasan for not getting the watermelon. After the video went viral, the SP MP registered the FIR’s name. He then returns to his senses and apologizes. 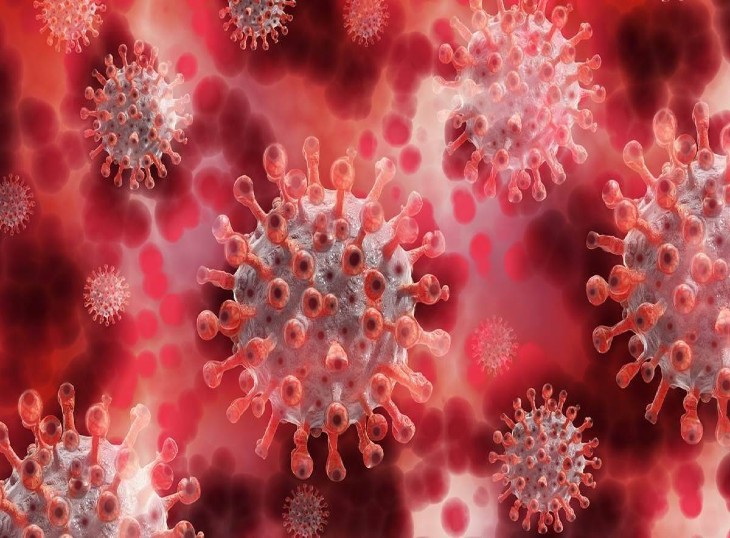 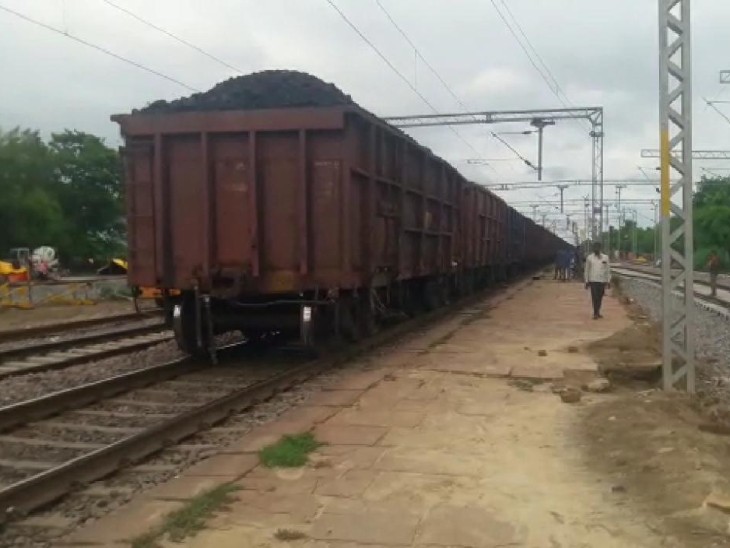 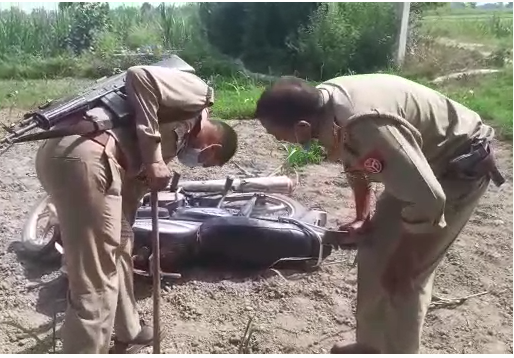