For acclaimed film editor Bina Paul, the International Film Festival of Kerala (IFFK) is never just another event in the annual festival circuit having associated with it since its inception. As the festival celebrates its silver jubilee during the course of which it grew in stature, Ms. Paul, the artistic director of the festival, also has much to celebrate as she reminisces the roller-coaster journey from the early days of logistical nightmares to the recent edition of pandemic-induced challenges as it is being held in multiple locations.

What are your memories of the fest held in 1998 after the formation of the Chalachitra Academy?

The biggest problem was arranging the festival. We had to transport cans of films and there were communication challenges as there was no email and we had to depend on fax. It was such a logistical nightmare. Films went missing, and we had to arrange for subtitles. Now technology makes it so much easier logistically.

When can IFFK aspire to be at the same level as the International Film Festival of India, Goa, in terms of infrastructure?

Goa fest is fantastic in terms of infrastructure and has their own festival complex. We wanted to have a festival complex but the problem is that we have to identify so much space. But at the moment we are in good shape because we have the government theatres and the Tagore theatre in Thiruvananthapuram. Besides, the heart of the festival goes beyond infrastructure. It is about bringing good cinema, reaching people, encouraging young film-makers, and the joy of watching films together beyond the restricted space of the Internet.

Was there really a need to organise the fete amidst a pandemic? Culture apart, wasn’t there a real health threat?

Thiruvananthapuram has shown us the absolute need to do it. That sitting in your room and watching a film is not just the same.

Five films that should not be missed this time?

Kaouther Ben Hania’s The Man Who Sold his Skin; Philippe Lacote’s Night of the Kings; Thomas Vinterberg’s Another Round; Hong Sangsoo’s The Woman Who Ran; and Nowhere Special by Uberto Pasolini. 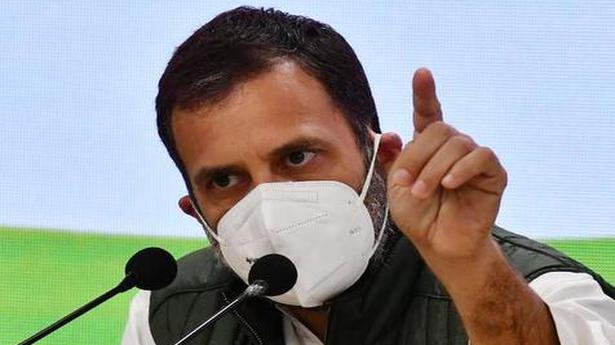 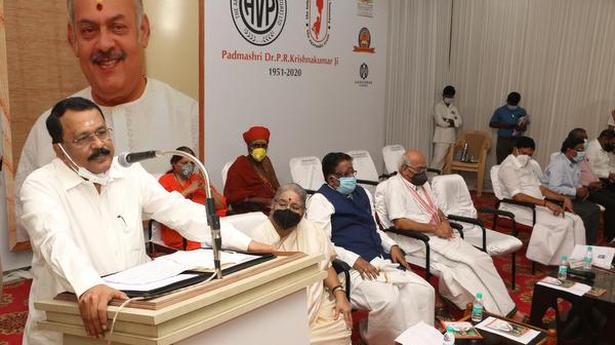