The Department of Primary and Secondary Education, however, is yet to give details on the trimmed syllabus. The department had announced that around 30% of the syllabus would be cut this year.

It was only on January 1 that schools and colleges opened their doors to class 10 and second PU students after over nine months. Although online classes began in June/July last year, department officials said they wanted to conduct at least four months of contact classes before the board examinations.

The decision to postpone the examinations was taken in the backdrop of the COVID-19 pandemic upsetting the academic calendar. The examinations had been postponed in 2020 as well on account of the pandemic. In 2020, the SSLC examination was held in June and July.

While most of the II PU examination was completed in March, students had to appear for one paper on June 18 after lockdown restrictions were eased.

Savadi hits back at Kumaraswamy for his remarks on drug mafia 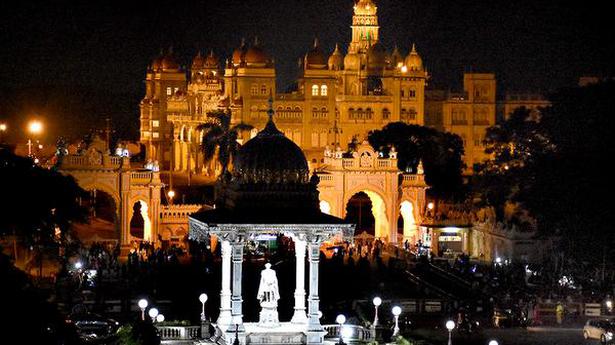