Bollywood celebs have started arriving in Abu Dhabi for the International Indian Film Academy Awards (IIFA). The award show has been organized from June 2 to June 4 at Yes Island. However, due to Corona, this event was not happening for the last 2 years.

Salman Khan, Kartik Aaryan, Sara Ali Khan, Shahid Kapoor, Tiger Shroff, Ananya Panday, Divya Khosla Kumar and Nora Fatehi are expected to perform in the ceremony. Where the IIFA Rocks event to be held on June 3 will be hosted by Farah Khan Kunder along with Aparshakti Khurana. At the same time, the main event will be held on June 4, which will be hosted by Salman Khan along with Riteish Deshmukh and Maniesh Paul.

Recently many celebs were spotted at IIFA. Let’s know who are included in this list :-

Salman Khan during the press conference of IIFA

Manish had a lot of fun 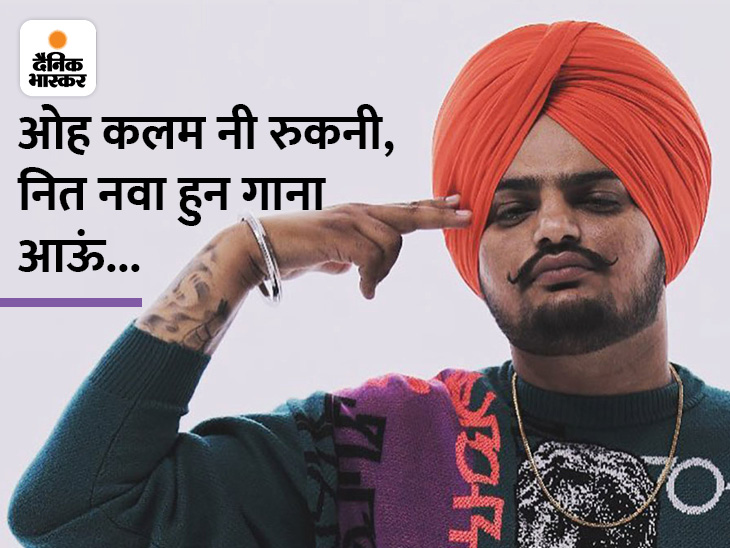 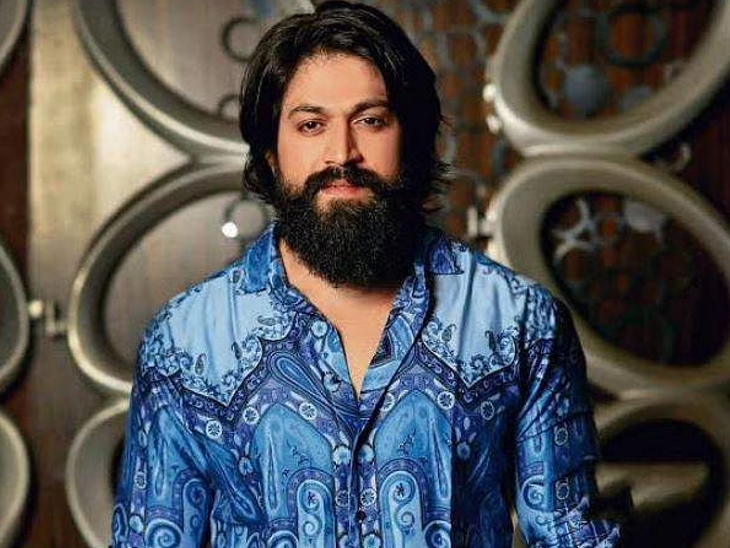 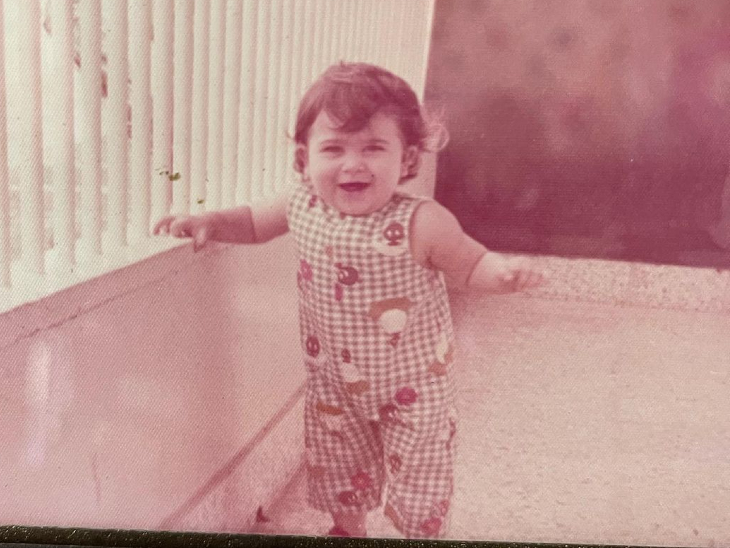