Vasudeva Varma from the International Institute of Information Technology-Hyderabad (IIIT-H) is all set to receive support as part of the Google India AI/ML Research Awards for his ‘Project Angel’.

According to an announcement made on the Google India Blog, Mr. Varma is one of the five awardees belonging to different varsities.

“This year, we received over a hundred proposals across various fields of AI. We also received several proposals working to advance the use of AI for social good. All proposals went through an extensive review process involving expert reviewers across Google who assessed the proposals on merit, innovation, connection to Google’s research efforts and alignment with our overall research philosophy and AI principles,” an excerpt from the Google India Blog reads.

“Vasudeva Varma, Professor at International Institute of Information Technology Hyderabad is advancing his work on ‘Project ANGEL’, an initiative aimed at utilizing machine learning techniques for enhancing the well-being of teenagers, especially teenage girls. “He intends to develop a cohesive technology stack (including prior work on building on hate speech detection, sexism classification), through multi-disciplinary research for helping teenagers in an empathetic, proactive manner,” another except reads.

Speaking to The Hindu, Mr. Varma said that his team is engaged in building machine learning models to classify sexism and to detect hate speech. The content filters, which are being developed, seek to ‘question’ bullying. “The most important thing is that when they (users) are trying to write belittling content such as body shaming somebody, these filters will be helpful to warn them against what they are doing,” he added. 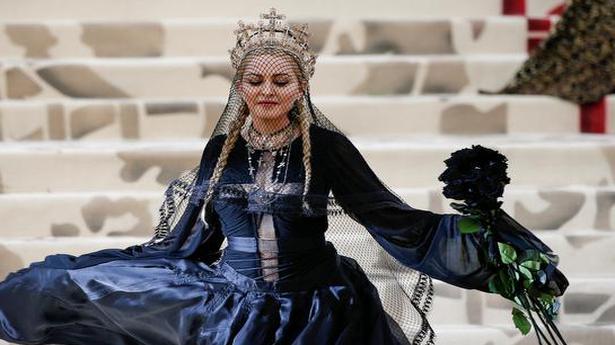 Madonna to direct and co-write a movie about her life 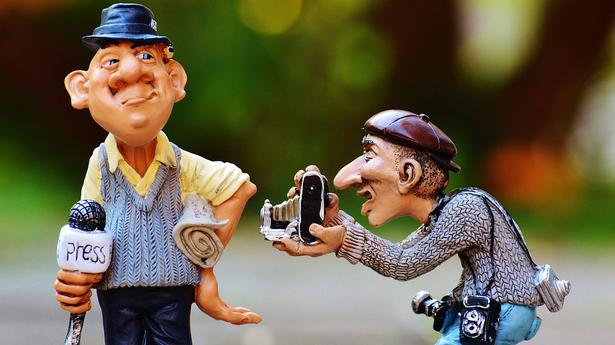 Investing in democracy — how can we fund journalism in order to save it?

During bifurcation, there were 29 factories in Andhra Pradesh, which came down to twelve last year. With sugar factories landing

Make Jammu and Kashmir hub of knowledge, innovation by implementing NEP in letter and spirit: Kovind

ISLAMABAD: Malala Yousafzai, the youngest Nobel Peace Prize winner, has said that as many as 20 million more girls may

Forty years since the Iran-Iraq war began – Times of India