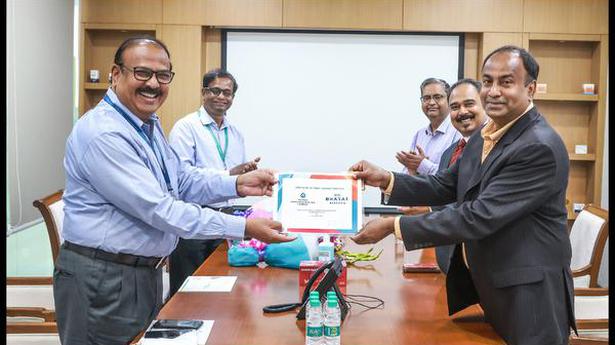 A development expected to pave the way for augmenting the indigenous COVID-19 vaccine production, it follows the Centre, in April this year, mooting a collaboration between IIL and Bharat Biotech.

Several activities were performed in a short period of time, IIL said in a release. These signing of four agreements with Bharat Biotech, repurposing of the IIL manufacturing facility in Hyderabad, procurement of key raw materials, consumables and equipment for the process as well as technology transfer, trials at research and development scale and training.

“These activities were all done at breakneck speed and production commenced in July,” the subsidiary of the National Dairy Development Board said.

The batches produced at IIL’s manufacturing facility were tested at Bharat Biotech and IIL and meets quality specifications for the drug substance. The yields are more than expected, the company said in the release as managing director K. Anand Kumar handed over the first lot of the Covaxin drug substance to Bharat Biotech CMD Krishna Ella.

“It could not have been possible without the coming together of several stakeholders to achieve a common goal. Our capable and competent team worked tirelessly round the clock to ensure that the committed timelines and product quality are met,” Mr. Kumar said. IIL is also working on another COVID-19 vaccine, whose animal trials are underway. The vaccine is expected to be launched by next year, he said.

Secretary to the Department of Biotechnology and BIRAC chairperson Renu Swarup said, “The government has worked relentlessly to provide all possible support for ramping up Covaxin production in the country and speed up Covaxin inoculation drive. The loan license agreement by CDSCO for Indian Immunologicals to produce Covaxin drug substance is a major milestone, achieved in a very short span of time.” 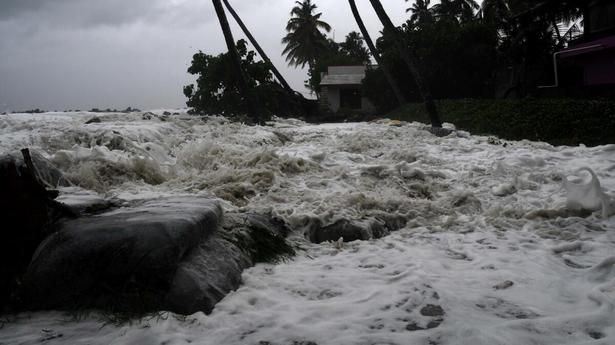