Guvi, a start-up incubated by the Indian Institute of Technology Madras (IIT M), is on a mission to train over 10 million programmes in the coming months.

The start-up, which trains students in coding practice and assessment, has already reached five lakh engineering students through its e-learning platform, using regional languages. It reaches out to students in Tier-2 and Tier-3 cities in the country. It offers tech skills that are in demand in the industry in Tamil, Telugu, Kannada, Hindi, Bengali and English.

On Feb. 16, Guvi will sign an agreement with the Union Minister for Education Ramesh Pokhriyal Nishank to be integrated into the National Education Alliance for Technology, (NEAT), a public-private partnership model between the Central government and edu-tech companies being implemented by the All India Council for Technical Education (AICTE).

So far Guvi has trained students in over 1,200 engineering colleges in the country. The start-up also offers IIT-certified courses and specialised courses, taught by prominent industry mentors and IIT Madras professors.

S.P. Balamurugan, co-founder and chief executive officer of Guvi said that the edu-tech platform was on a mission to reduce friction in tech learning and create 10 million programmers in the country by next year.

“Guvi, being the first mover in offering technology content in vernacular languages has provided a holistic AI-driven platform that meets the diverse needs of five lakh students and over 250 employers,” he said.

The Guvi recruitment team also arranges interview opportunities for the students with product companies that align with their career goals.

Through its online bootcamp programme called Zen class Guvi has created more than 1,100 full-stack developers and secured placement in over 200 product-based companies so far.

The start-up has been recognised by the IIT Madras Digital Skills Academy to offer joint certified courses and Anna University as a member of the consortium of industries for the Department of Computer Science and Engineering of the University. Information about Guvi’s skilling courses is available at www.guvi.in. 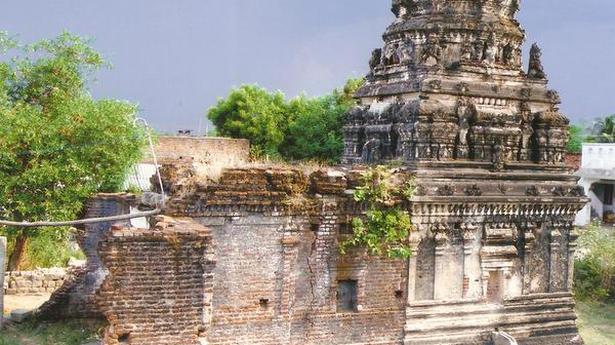