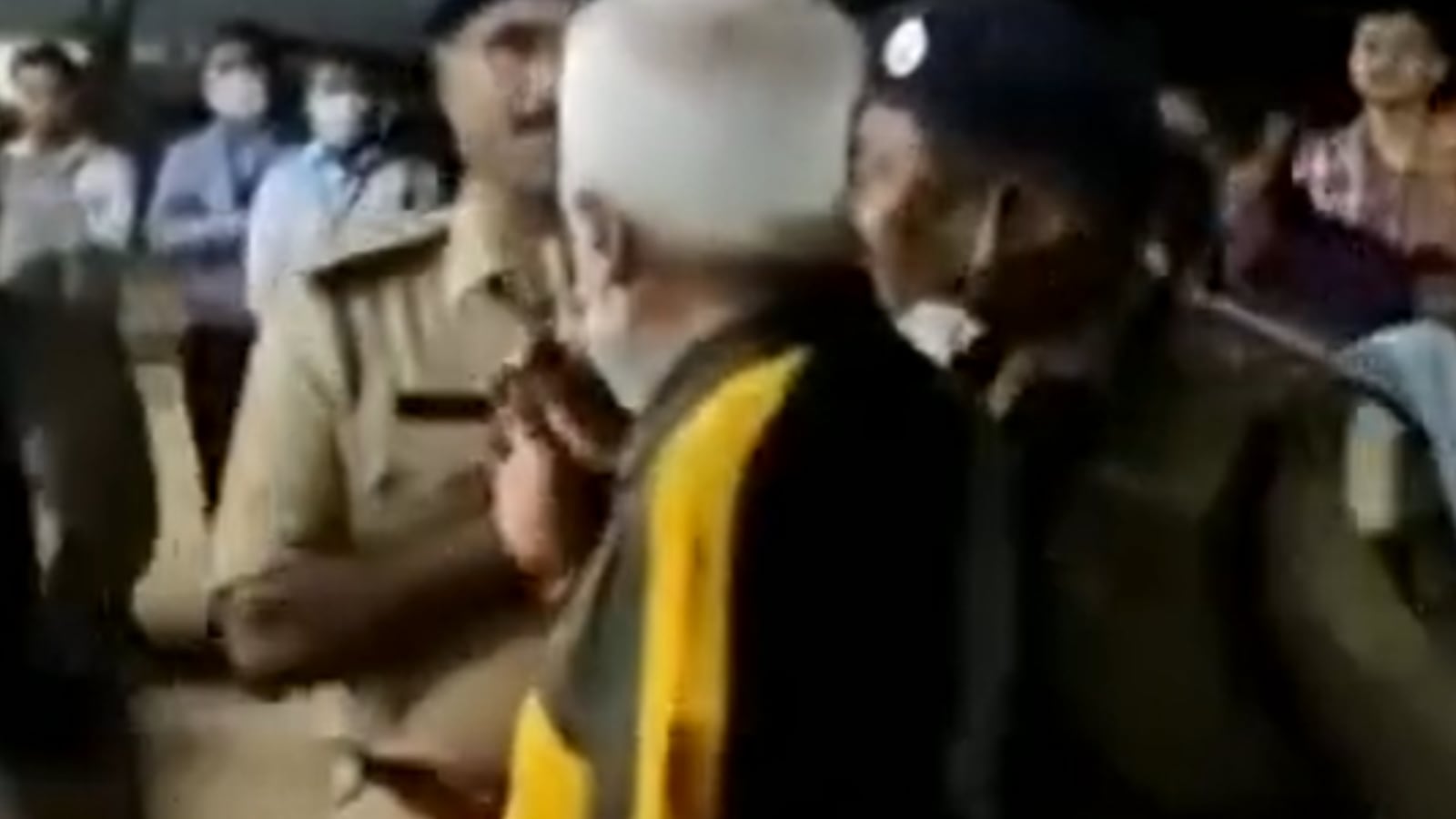 
Karnataka Congress Member of the Legislative Council Prakash Hukkeri is all over the news, following his verbal altercation with Belagavi Assistant Commissioner of Police (ACP) Sadashiv Kattimani. Hukkeri lashed out at the police officer over not allowing Congress MLA Lakshmi Hebbalkar and other followers into the counting booth, India Today reported. A video of the heated argument was also shared, in which the newly elected Congress MLC is seen intervening and threatening the ACP saying, “I will break your teeth.”

Reportedly, the ACP had stopped the MLA Lakshmi and her followers as she wasn’t carrying the pass. Allowing her inside the counting booth, without the said pass, would result in a violation of the established rules.

MLC Hukkeri has not yet apologised for his remarks.

Here is the video:

Meanwhile, in the biennial election to the Karnataka Legislative Council from teachers’ and graduates’ constituencies held recently, BJP registered victory on two seats, while Congress bagged one seat. The result of one constituency is yet to be rolled out.

For Congress, it was Hukkeri who registered a comfortable victory in the MLC elections held to North West Teachers Constituency. He bagged 11,460 first preferential votes against 6405 taken by rival Arun Shahapur of the BJP.

Hukkeri is a five-time former MLA and former MP from Chikkodi. He had resigned from the former CM Siddaramaiah’s cabinet and later contested the 2014 Lok Sabha successfully from the Chikkodi seat. In the MLC elections, he maintained a steady lead from Round-I of the ballot counting. In the end, he registered triumph by a margin of 5045 votes. In his political career, which spans for more than four decades, Hukkeri has achieved the rare feat of winning elections to the state Assembly, Council, and Lok Sabha.

Keeping aside several potential leaders who had lobbied for the party ticket, Congress had fielded him. And the decision was spot on. 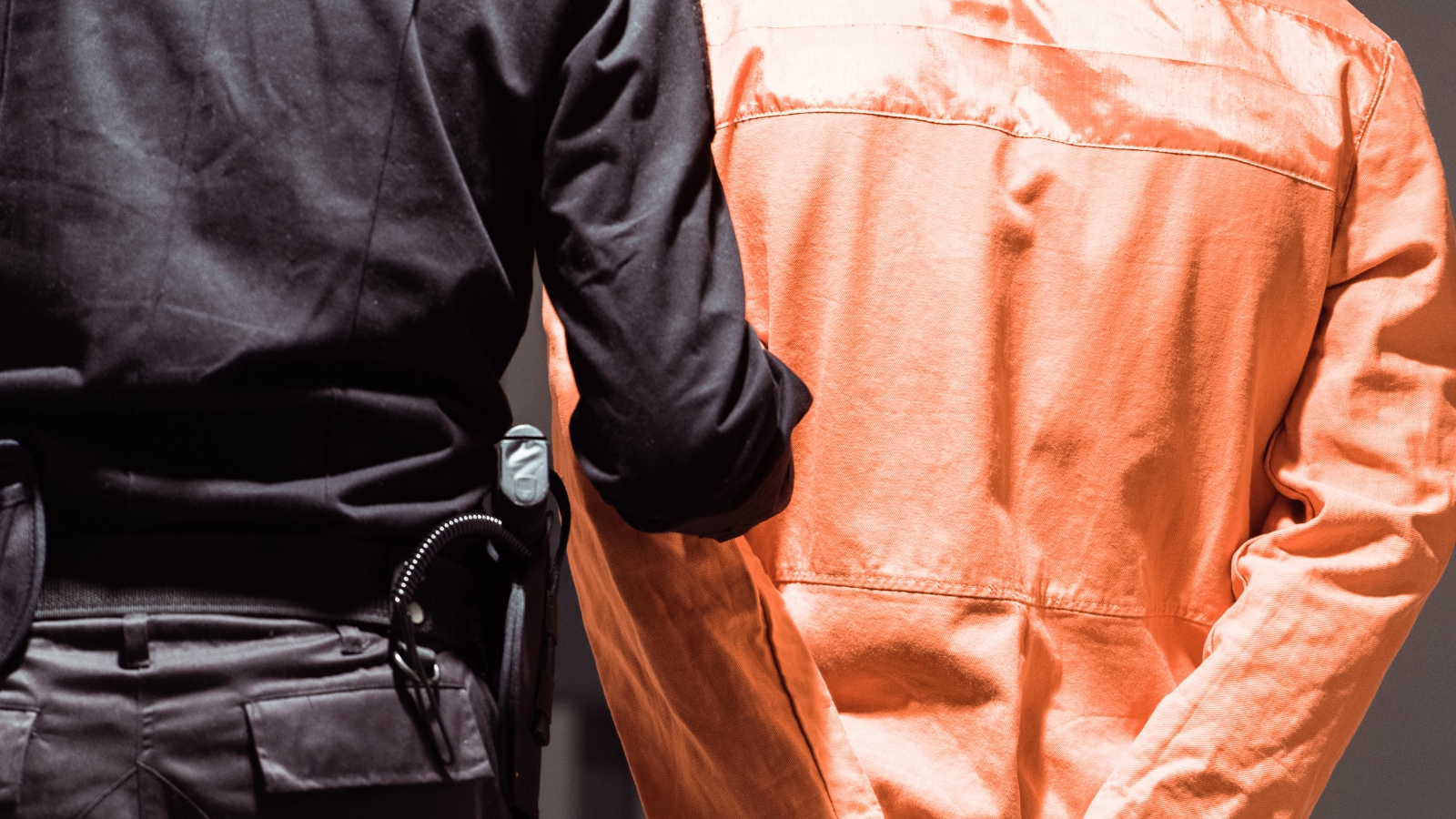