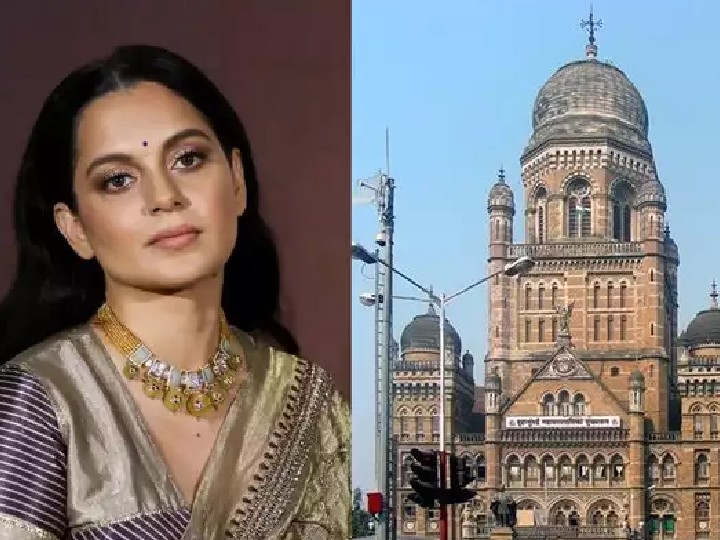 Advocate Virendra Saraf, who is fighting the case for Kangana, has informed the court to withdraw the case today.

Actress Kangana Ranot has unconditionally withdrawn the lawsuit filed against the Brihanmumbai Municipal Corporation (BMC). In 2018, the BMC had sent a notice regarding alleged illegal construction done inside the actress’s house (flat) in Khar. After which the actress approached the Bombay High Court and requested to cancel this notice. Advocate Virendra Saraf, who is fighting the case for Kangana, has informed the court to withdraw the case today.

The court made it clear during the hearing today that the actress could apply for regularization of the construction of the flat within the next 4 weeks and BMC would have to take any decision before the demolition action. If the BMC order is against Kangana, she can move the court again until two weeks after the application is rejected. Kangana’s lawyer asked for another two additional weeks, on which the BMC had expressed it.

Unconditionally withdrawn case
Kangana was earlier said to have made no changes in the construction done by the developer. The BMC protested at this. Later, Justice Prithviraj Chavan asked Kangana’s counsel whether the withdrawal of the case was with any condition or unconditional. On this, Kangana’s lawyer said that they are withdrawing the case without any condition.

BMC also cited Sonu Sood case
Advocate Aspi Chinoy, who is fighting the case of BMC, cited the Supreme Court’s orders in the actor Sonu Sood case, in which the court said that only Sonu’s application would be decided under the law made by BMC. At the same time, Kangana’s lawyer said that the Sonu Sood case is not an example that the BMC should reject Kangana’s application for regularization and demolish her house again the next day. Keeping these facts in mind, the court finally gave Kangana 2 weeks after the BMC order.

Three flats in the same building of Kangana
The BMC issued a notice in September 2020 stating illegal construction in Kangana’s house. Kangana Ranaut lives on the 5th floor of a building on No. 16 Road of DB Breeze (Orchid Breeze) in Khar West, Mumbai. Kangana has a total of 3 flats on this floor, of which one flat is 797 Sqft + the other is flat 711Sqft + third flat is 459 Sqft. All these three flats were registered in the name of Kangana on 8 March 2013.

In this notice, BMC asked Kangana Ranaut to remove the unauthorized construction of BMC in one month or BMC to respond to it.

Illegal construction done in Kangna flat at this place 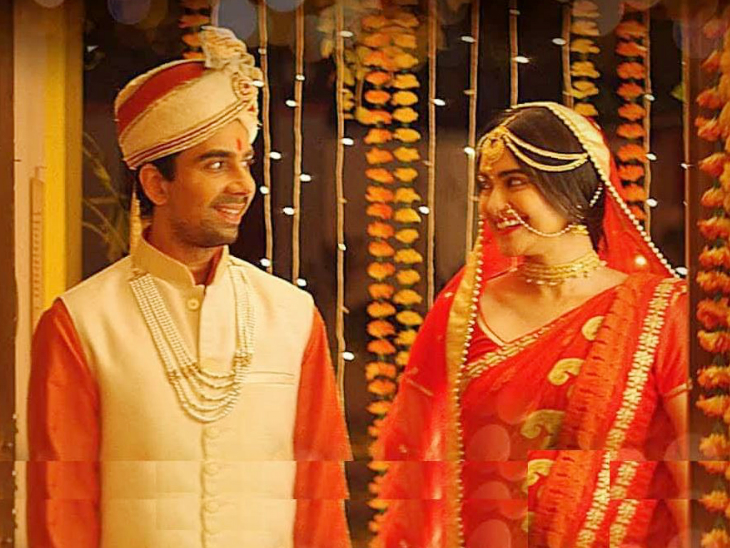 Special conversation: Ada Sharma will play the role of a boy and girl in a film based on ‘Sex Change Operation’, Bolin- When I choose a role; So don’t choose on the basis of gender 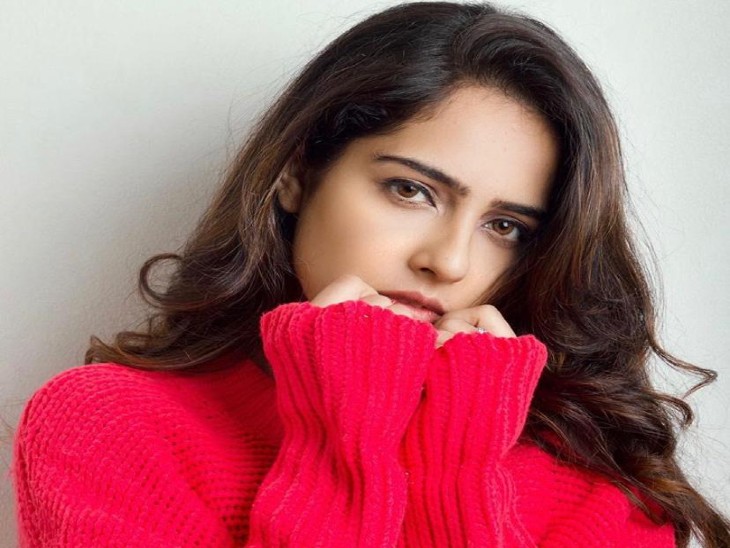 The man, who describes himself as a producer, stabbed TV actress Malvi Malhotra four times with a knife, friendship with the accused through Facebook 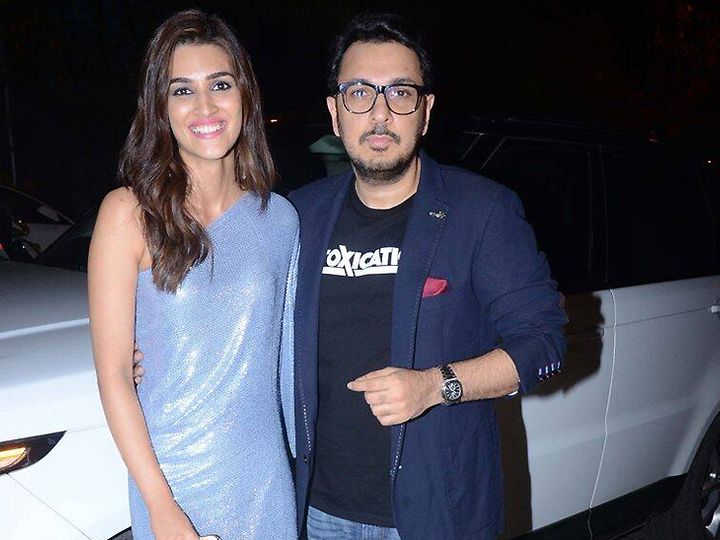