One person was reportedly found dead during rescue operation that is underway in Lucknow’s posh Hazratganj area after a four-storey residential building collapsed on Tuesday. UP Director General of Police DS Chauhan on Wednesday said that so far 15 people have been rescued, including an elderly woman.

Officials told News18 that Nawazish Mansoor, son of Samajwadi Party MLA and former cabinet minister Shahid Mansoor, was taken into custody from Meerut as he is the owner of the building. Lucknow police will interrogate him later on Wednesday, said Superintendent of Police (Meerut City) Piyush Kumar Singh.

Giving updates on the rescue operation, Chauhan said that the shift of NDRF and SDRF personnel was changed a few hours ago, after nearly 12 hours of operations. He added that the rescue work will go on for at least five hours more.

Ambulances are deployed at the incident site as police personnel help in rescue work. (Nizam Ansari/news18)

Time of the Incident

The building in Hazratganj collapsed around 7pm on Tuesday. Initially, at least 35 people were reported to be trapped, while a few reports stated that three people were killed. However, later, Uttar Pradesh DGP informed that no casualties had taken place. Nine persons were pulled out of the rubble as soon as the rescue operations began, and were admitted at various hospitals. The building comprised as many as 12 flats and two penthouses on the top floor, of which nine were occupied.

Why Did the Building Collapse

Besides the claim by local residents that the builder was trying to build a basement, several other reasons have cropped up since the incident. Preliminary reports too seemed to support residents’ claim as they stated that some construction work was going on at the building’s parking lot. The DGP said that a team of structural experts has been asked to conduct an investigation.

A 5.8 magnitude earthquake that hit Nepal on Tuesday was also cited as one of the reasons for collapse. The tremors were felt in Lucknow and other parts of north India, with shocks reportedly lasting for several seconds.

Chauhan on Tuesday said that prima facie “it appears a case of natural disaster”. “Perhaps the 5.8 intensity earthquake (with its epicentre in Nepal) coupled with the building being in a riverine belt—as the Gomti river is nearby—could have caused the incident,” he added.

How Do Buildings Collapse

Breaking a load-bearing wall of a building and illegal alterations, which could destabilise a structure, are among the common causes behind building collapses.

Over the past two decades, Mumbai has seen some of the deadliest building crashes in Borivali, Mahim, Mazagaon and Ghatkopar. The reason behind all these incidents were unauthorised changes made to buildings. Some officials in the Brihanmumbai Municipal Corporation had in 2017 said that in the late 1990s, the Maharashtra government had appointed a 10-member committee to formulate a strategy to prevent collapses.

It had recommended stringent laws and accountability to be fixed on government officials, landlords, tenants and developers to check unauthorised extensions, and tampering with the structure of the building. “The report was put in cold storage,” a report in Times of India has quoted its source as saying in 2017.

The cement scandal in the early 1980s (inferior quality cement was supplied during that period) has also affected many buildings constructed in Mumbai between 1980 and 1983, senior architect Shirish Sukhatme said.

In 2007, Laxmi Chhaya building at Borivli (W) collapsed killing 28 people after a jeweller allegedly carried out illegal changes in his ground floor shop. In 2013, 10 people died, including family members of advocate Rizwan Merchant, after the five-storey Altaf Mansion collapsed. It was alleged that a car showroom owner had made structural changes.

The passage of the seismic wave during earthquakes are so strong that they can easily turn the soft soil into a loose mass of sand-like particles, abandoning its ability to bear weight.

During the motion of the ground in the event of an earthquake, the building also moves in a back and forth direction. After the shaking stops, the buildings may sometimes slump to the ground, a report by Dream Civil, a website that provides content on civil engineering, stated.

One of the main causes behind the collapse of buildings during an earthquake is the failure of the foundation, the report further stated. When the foundation is not able to withstand the seismic stresses imposed, it fails thereby causing the falling of the building.

The mass of a building can resist normal lateral forces like force exerted by the wind. However, in most cases, the buildings are not designed to resist the intensive multi-directional lateral forces.

Issuing directions to hospitals to stay on alert, Uttar Pradesh chief minister Yogi Adityanath ordered officials to ensure adequate treatment is provided to those injured. The CM is keeping a watch on the rescue operations, a government spokesman said.

A doctor attending to the patients admitted in the Civil Hospital said they have sustained external injuries and are in a state of shock. There are two other patients admitted to the Trauma centre of the King George’s Medical University, he added.

Defence minister Rajnath Singh took to Twitter on Tuesday to say that the district administration under the supervision of the Uttar Pradesh government is providing all possible help. 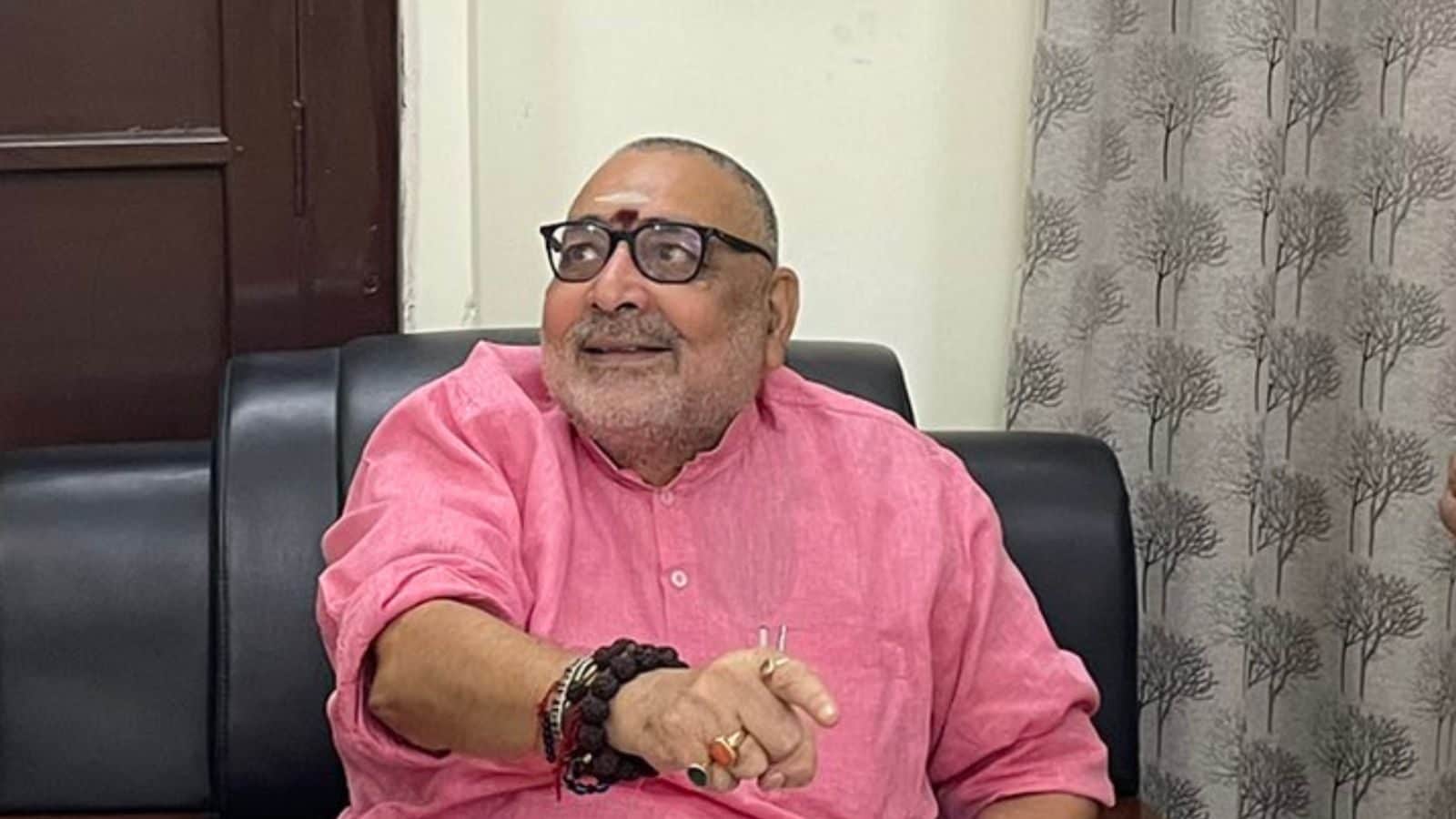