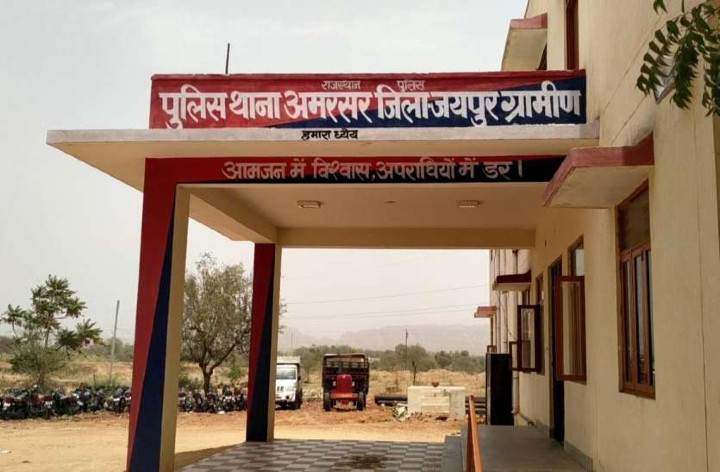 The recovered doda post is valued at around Rs 2.70 lakh. It was planned to be taken to Bansur in Alwar district.

Amarsar police station and District Special Team (DST) in Jaipur today recovered 54 kg Doda Post from a truck during the check. The truck driver was carrying this dodapost to Bansur in Alwar district, which was brought from Madhya Pradesh. Police have recovered three sacks of Doda post from a special box built under the truck.

According to information received from the police station of Amarsar police, the truck stopped as soon as it reached the check post made at some distance from the police station. After stopping, the truck driver Pramod Kirar (24) questioned the son Omprakash Kirar, he could not give a satisfactory answer. After that, when the truck was searched, three sacks came out of a big box under the truck. When opened these burrows, saw the dust of doda post in it.

When questioned a little strictly by the police, the driver said that he brought these sacks from Madhya Pradesh and is taking Bansur. According to the market price of the recovered Doda Post, the price is estimated at around Rs 2 lakh 70 thousand. Police seized the doda post and truck and arrested the driver. With this, the driver is now being questioned about where he brought this doda post and where he was going to supply. The police is also looking for other people involved in this illegal drug trade. 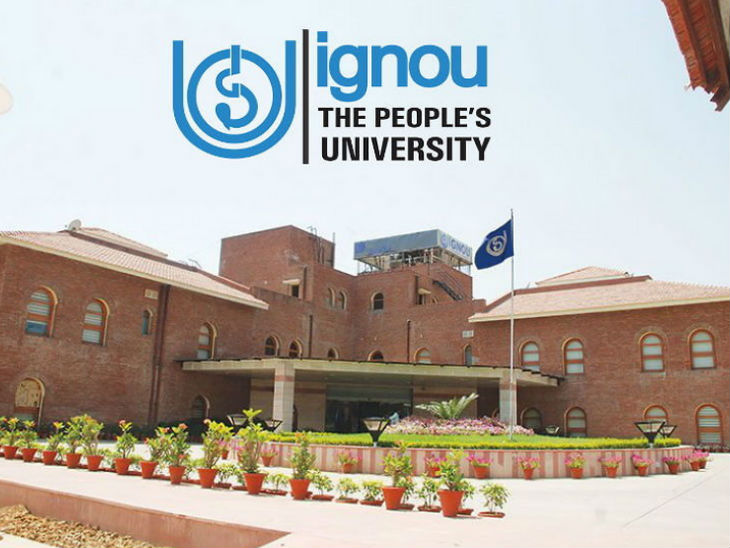 IGNOU will admit without qualifying exam results, students can submit documents for provisional admission by 31 December 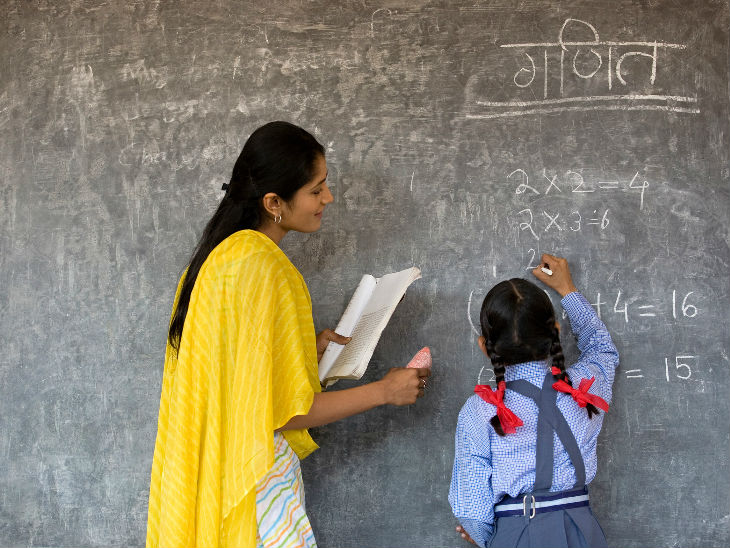 NCTE increases the validity of CTET and TET certificates, now the certificate will be lifetime valid instead of 7 years 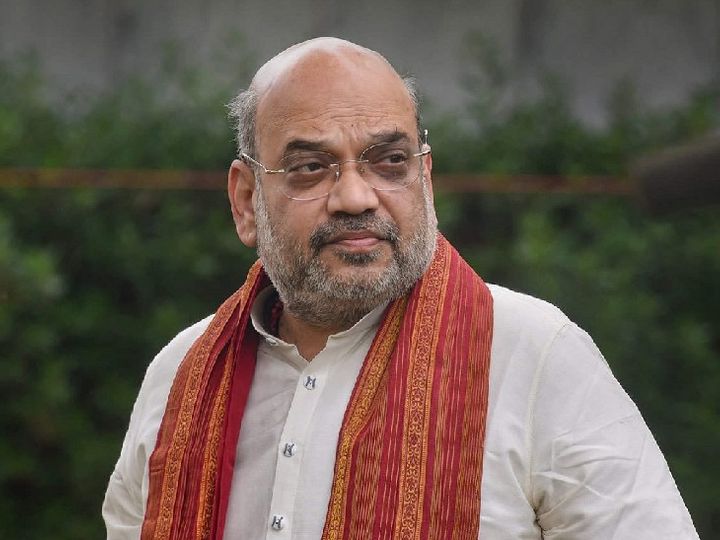