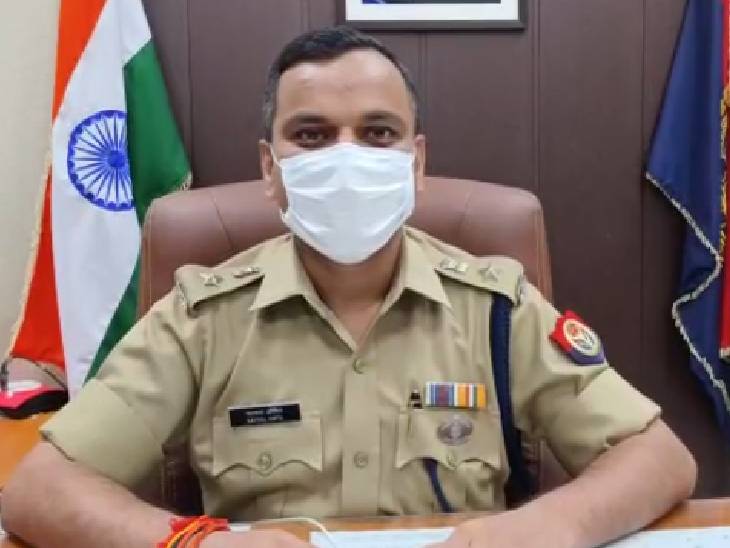 Illegal liquor business in Pratapgarh district has been busted by the police. After raiding the Hathigwan police station area of ​​Kunda Circle, the police dug out the beer, English and country liquor kept inside the ground. The police arrested a liquor smuggler from the spot, while half a dozen people have been booked. Several suspects fled the spot. The value of the seized liquor is said to be lakhs of rupees.

Illegal liquor was kept in the ground

Beer was smuggled from Chandigarh, English liquor from Haryana. At the same time, fake country liquor is being told to be made by a local factory. The police took this action on the information of the informer. Illegal liquor was kept by pressing it in the ground near Purnemau intersection of Hathigwan police station area. After the recovery, the police informed the Excise Department. SP Satpal Antil said that the recovered illegal liquor belonged to the mafia Guddu Singh and Sudhakar Singh.

Let us inform that months ago, a liquor factory was recovered under the leadership of ADG Prayagraj in Naubasta of Hathigwan police station area. There, liquor, wrappers, lids, packing machines worth more than 12 crores were recovered from inside the ground. Along with hundreds of drum chemicals buried in the ground were also recovered after excavation from JCB. In this case, the mastermind Sudhakar Singh and Guddu Singh, a prize of one lakh each, are currently in jail. 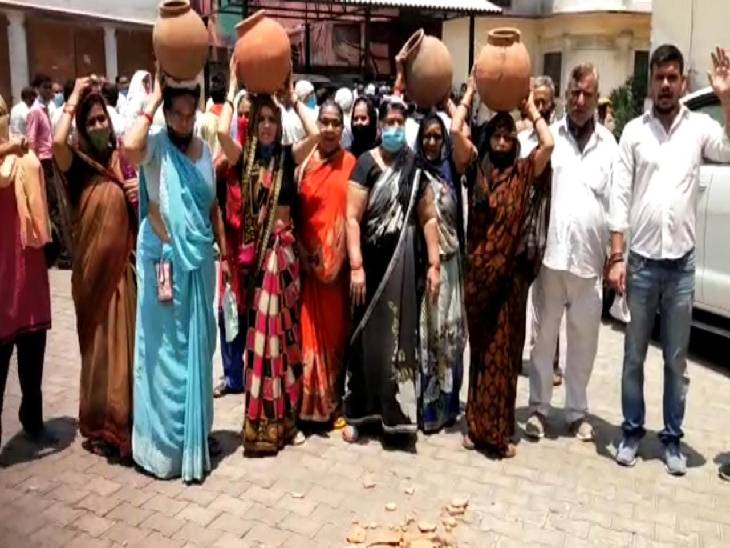 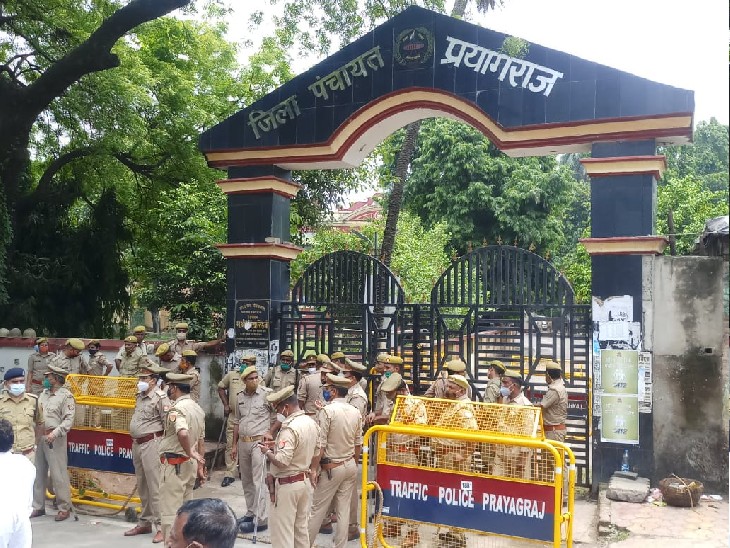 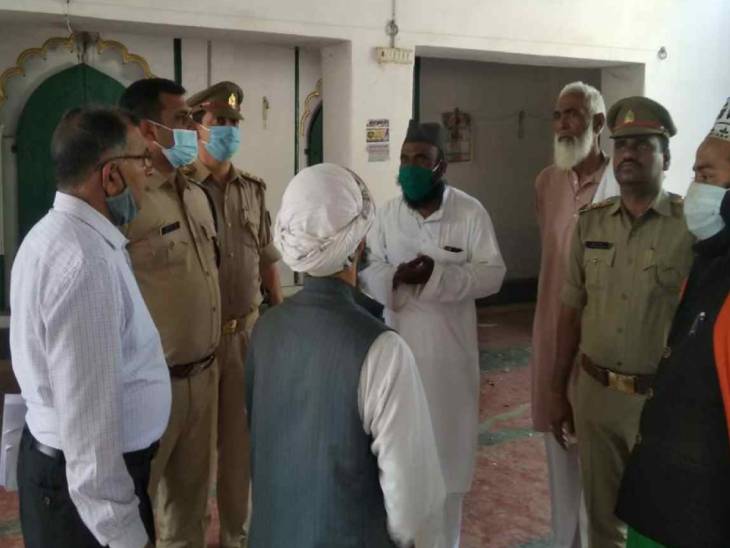