The doctors’ body also said that this notification will lead to “mixopathy” and demanded its immediate withdrawal.

The IMA had held a pan-India relay hunger strike from February 1-14 on the issue.

The “impractical, unscientific and unethical notification” should be immediately withdrawn, it said in a statement, adding that besides the petition movement, it will also spread awareness among the people on the notification.

The IMA also said that it will submit a list of 1,000 modern medicine doctors willing to serve in remote areas of the country to counter the “false” claim of lack of doctors.

“All IMA members, all specialty organisations, all modern medicine students, all women doctors across the country will educate people about this retrograde and unscientific mixing of different systems of healthcare. All modern medicine hospitals will promote the importance of scientific ethical surgical expertise,” the doctors’ body said.

The IMA also announces non-cooperation movement “henceforth in which modern medicines surgeons and anesthesiologists shall not cooperate with AYUSH persons training and performing surgery”, it said.

The doctors’ body has been opposing the notification by Central Council of Indian Medicine, a statutory body under the Ministry of AYUSH (Ayurveda, Yoga and Naturopathy, Unani, Siddha and Homoeopathy).

The notification authorises post-graduate practitioners in specified streams of Ayurveda to be trained to perform surgical procedures such as excisions of benign tumours, amputation of gangrene, nasal and cataract surgeries. 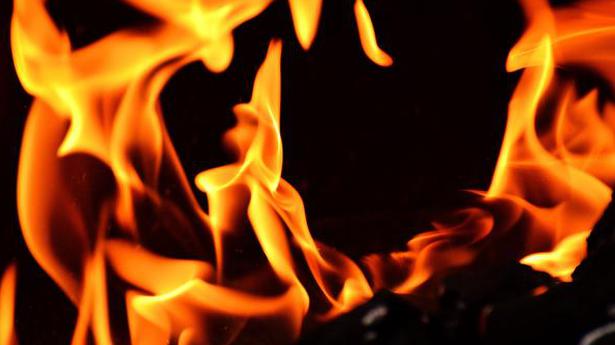