In a statement here, IMA said that it will resist this ‘retrograde step of mixing the systems’ at all costs and demanded that the order be withdrawn . It said that ‘corrupting modern medicine by mixing with other systems and poaching the disciplines of modern medicine through the back door’ was ‘foul play of the first order.’

IMA demanded that the National Medical Commission, which has the responsibility to protect the ‘purity’of modern medicine, assert itself .

IMA questioned the sanctity of NEET exam if the Centre had no qualms about ‘devising lateral entry shortcuts” into the stream of modern medicine. It said that no member of the IMA or the fraternity of modern medicine will be made available to teach the discipline of modern medicine to students of other systems. Every system of medicine should grow on the strength of its purity, IMA said in the statement.

The government should refrain from posting any modern medicine doctor in the colleges of Indian Medicine, it said. 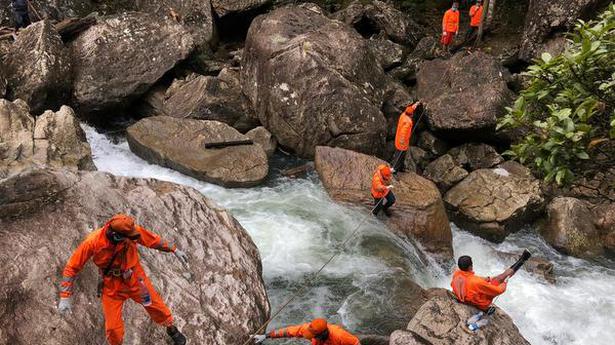