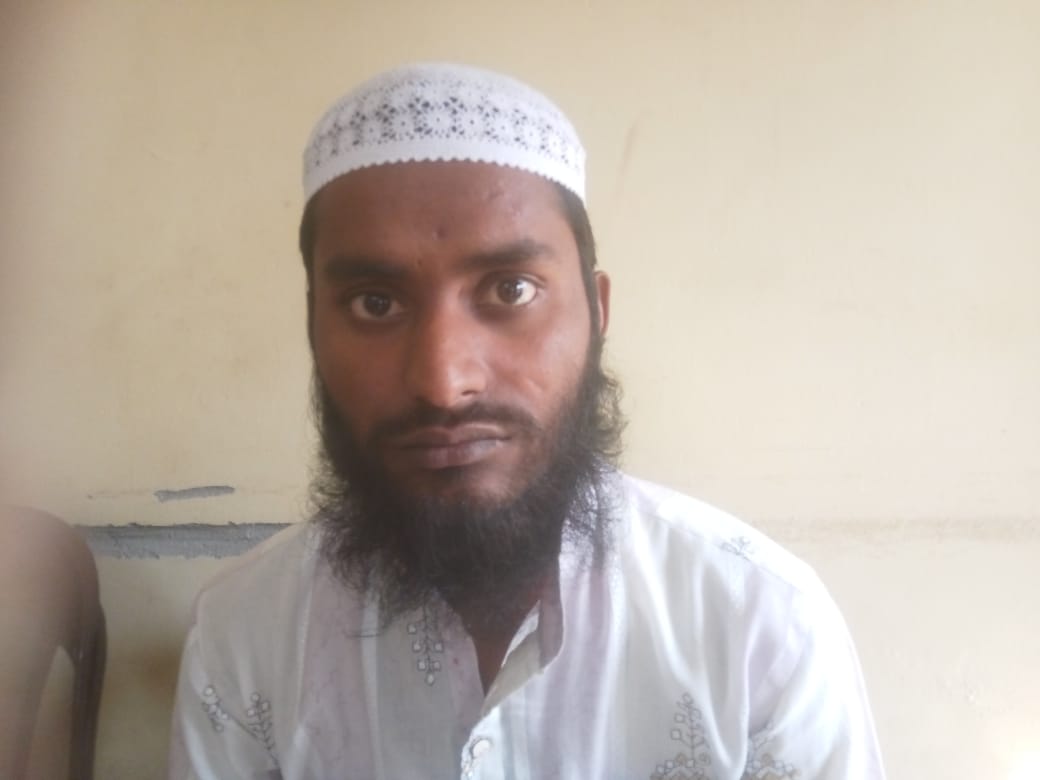 A strange case has come to the fore in the Akrabad police station area of ​​Aligarh. In which the wife of the Imam of the mosque not only left him and went to his maternal home for not cutting his beard, but the victim has also alleged that a false case has also been filed against him. After which the victim reached the SSP office on Wednesday and sought justice and demanded action against the wife. After hearing the complaint of the victim Imam, the police officials have assured him of justice and started investigation in the matter.

Begum used to say, cut your beard and be modern

Imam Jalaluddin son Muqaddam, resident of Mohalla Bhukha Pilkhana of Akrabad police station area, told that during the Corona period, on June 6, 2020, he was married with Bina, daughter of Imamuddin, resident of Satnapur village of police station Charra. For a few days after the marriage, the matter went well, after which a rift started between the two. The victim alleges that his wife used to ask him to cut his beard every day to become like modern boys. But he is an imam of a mosque, so he could not do that. Due to which he explained to his wife many times and told that he cannot do this. After which quarrels started between the two and the disputes continued every day.

went home with brothers, did not return again

The victim Imam alleged that after day-to-day fights, his wife did not even pay attention to the household chores. Along with this, she also threatened that she would leave him and go away. Recently, on October 17, she went to her maternal home to attend a family function with her brothers and took away jewellery, cash and other valuables kept in her house. After this, when the victim came to know about this, he contacted his in-laws and Begum. After which all of them started abusing and abusing her. After this, the people of the maternal side also filed a false case against him. The victim Imam told that his wife does not want to live with him, so she is doing so. After which he has appealed for justice.

SC City Kuldeep Gunawat said that the matter is being investigated on the basis of the complaint of the victim. Legal action will be taken based on the inquiry. 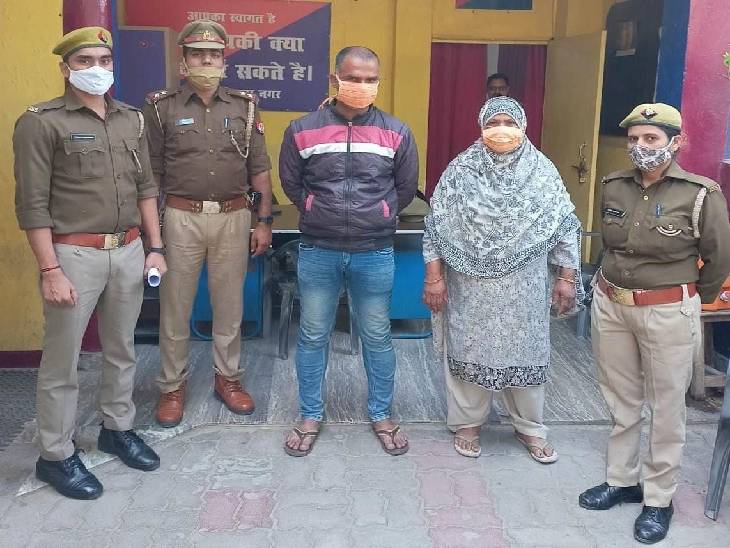 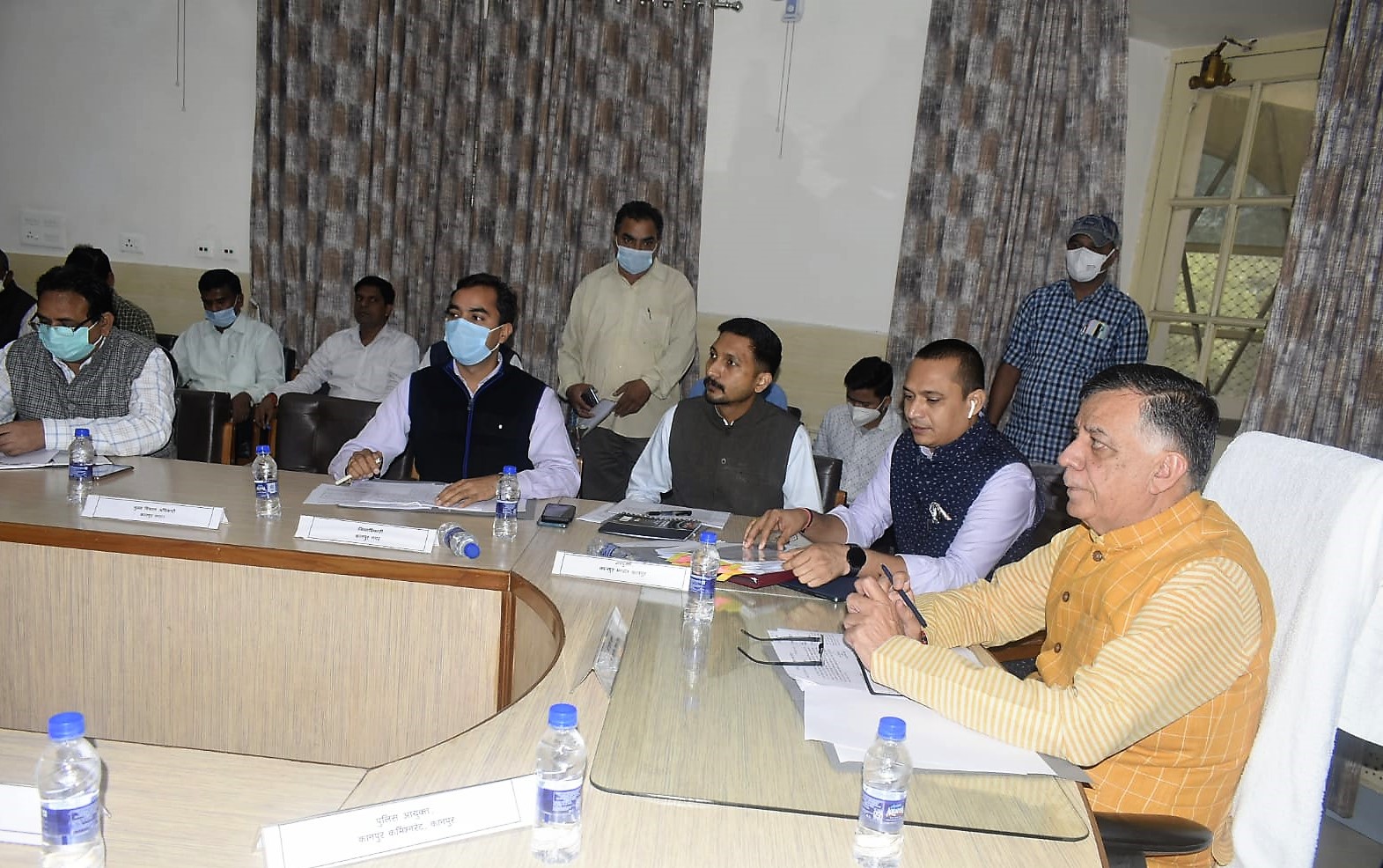