Moderate to heavy rain has been forecast in Kodagu with monsoon all set to become active.

The Indian Meteorological Department has declared an ‘Orange alert’ in Kodagu from June 12 to 14. In these days, rainfall in the range of 115.6 mm to 204.4 mm has been forecast.

In the wake of IMD’s alert, the Kodagu district administration has urged the people to be watchful and watch out for the updates issued by it.

The administration has announced 24 x 7 helplines for assistance in case of any rain-related emergencies.

The areas prone to floods and landslides based on the previous years’ data had been identified and accordingly steps had been taken by the administration for preventing loss of human lives besides readiness for rescue and relief operations. A series of disaster preparedness drills has been carried out in the district, including in Talacauvery where a major landslide had occurred last year, with the NDRF team already camping in the district.

An action plan has been prepared with focus on areas known to have been recording highest rainfall besides places where floods and landslides had wreaked havoc in the previous calamities. 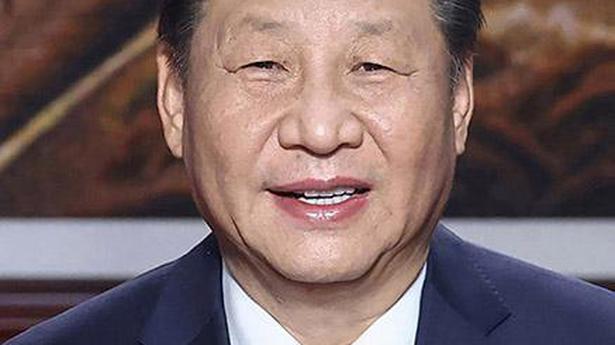