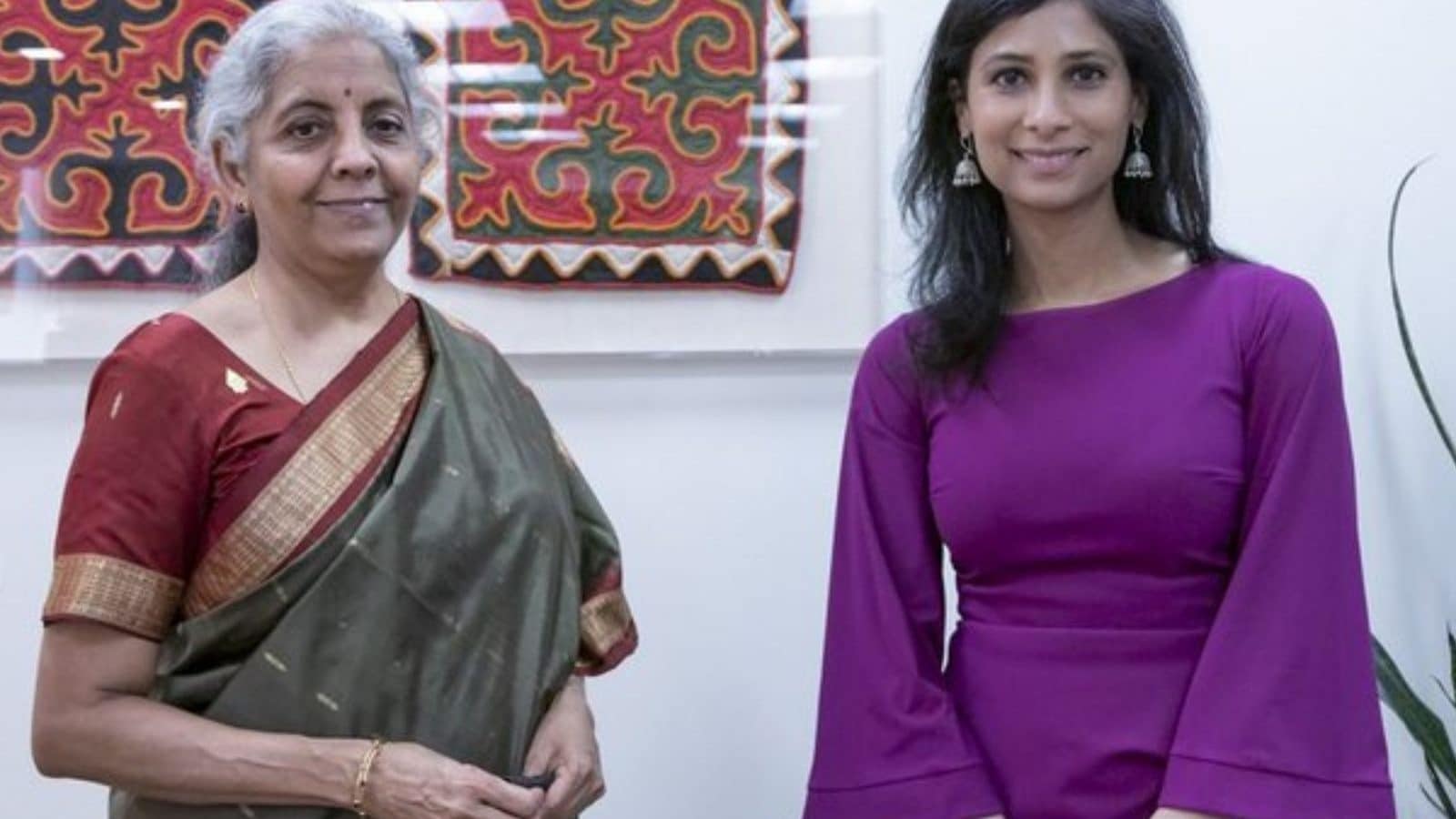 These are challenging times for the membership, and I was happy to reconnect with Finance Minister of India @nsitharaman. We discussed the important role India can play to forge solutions on #debt, climate, and IMF quota review pic.twitter.com/wAf4XpvnlJ

The discussions also revolved around India’s upcoming presidency in G20, an intergovernmental forum of the European Union and 19 other countries including India. India is set to hold the Presidency of the G20 from December 1, 2022, to November 30, 2023, concluding with the G20 Summit scheduled to be held in India in 2023.

The meeting between Sitharaman and Gita Gopinath comes at a time when the IMF recently revised its forecast for the Indian growth rate in the current fiscal area. IMF slashed India’s projected growth rate to 8.2 after estimating it to be 9 per cent earlier this year, citing the impact of high oil prices on consumer demand and private investments.
Gopinath also met UK Chancellor Rishi Sunak during the IMF spring meeting. The two discussed the economic outlook and risks to globalisation as Gopnath thanked the UK for its contribution to the IMF.

Had a very good meeting with UK Chancellor @RishiSunak. We discussed the economic outlook and risks to globalization. Thanks to the UK for their many contributions to the IMF. pic.twitter.com/ko5aFnQFlL

Earlier, Sitharaman embarked on her formal visit to the US on April 17, to attend the Spring meeting of the International Monetary Fund (IMF) and World Bank, the Central Bank Governor Meeting (FMCBG) and the G20 Finance Ministers meeting.

Addressing a seminar at the sprint meet, Sitharaman pointed to the potential risks of adopting cryptocurrencies. “The biggest risk for all countries across the board will be the aspect of money laundering and that of such currency being used for financing terror,” Sitharaman said while adding that adept regulation of technologies was the only way forward.

During the US visit, she also met World Bank President David Malpass and discussed key economic issues including the impact of the COVID-19 pandemic and the Russia-Ukraine conflict. In the meeting, Sitharaman highlighted India’s “twin goal” approach of saving lives and livelihood in its response to the COVID-19 pandemic, reported ANI. She added that India has been successfully running the world’s second-largest vaccination programme administrating over 1.85 billion doses of the vaccine. 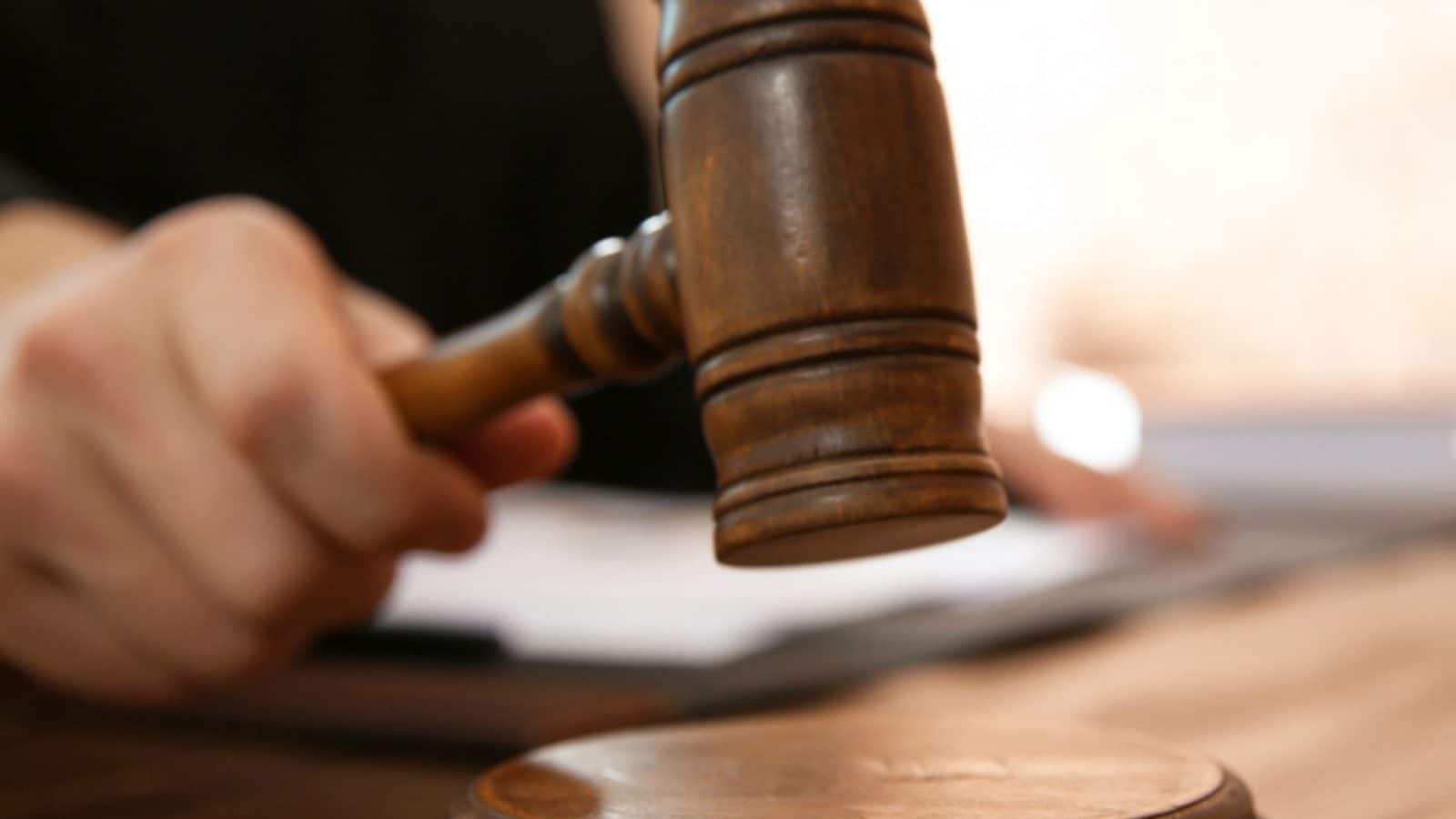 Bank Of America To Give Employees Stock Awards -memo