The International Monetary Fund (IMF) lowered India’s growth projection from 12.5 per cent to 9.5 per cent for fiscal 2021-22 – down by three percentage points, following the severe second wave of COVID-19 pandemic in the country. For the current fiscal year, India witnessed the largest drop in growth projections made by IMF, even as the global economic growth rate remains the same at six per cent, according to IMF’s latest World Economic Outlook (WEO).

Here are the top 10 points to this big story 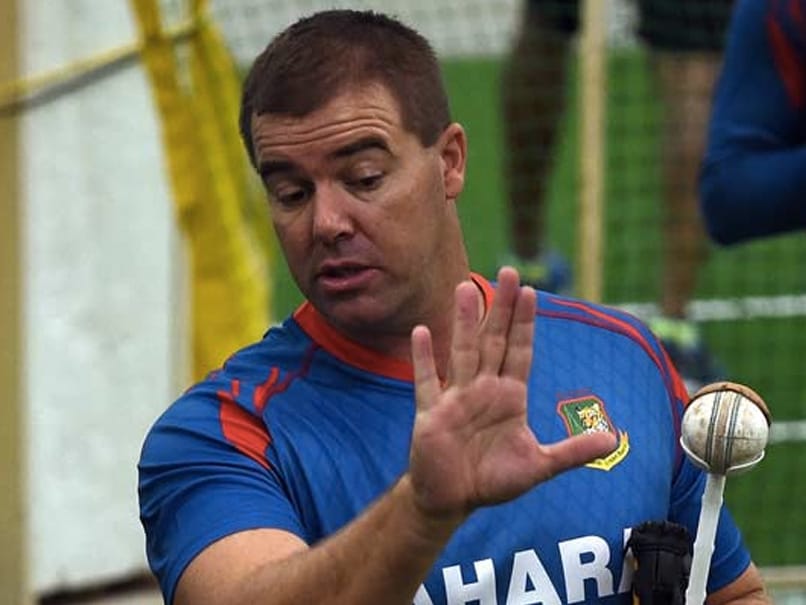 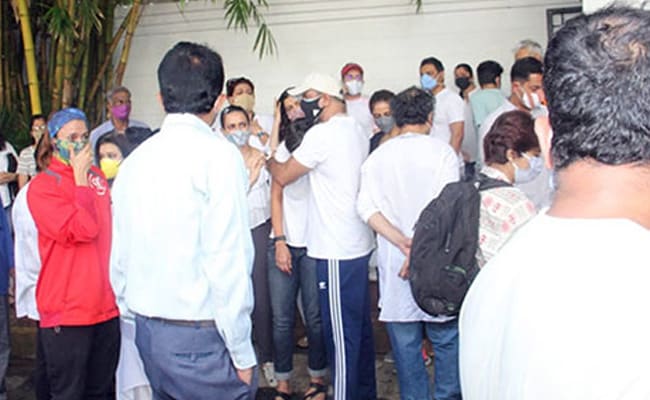