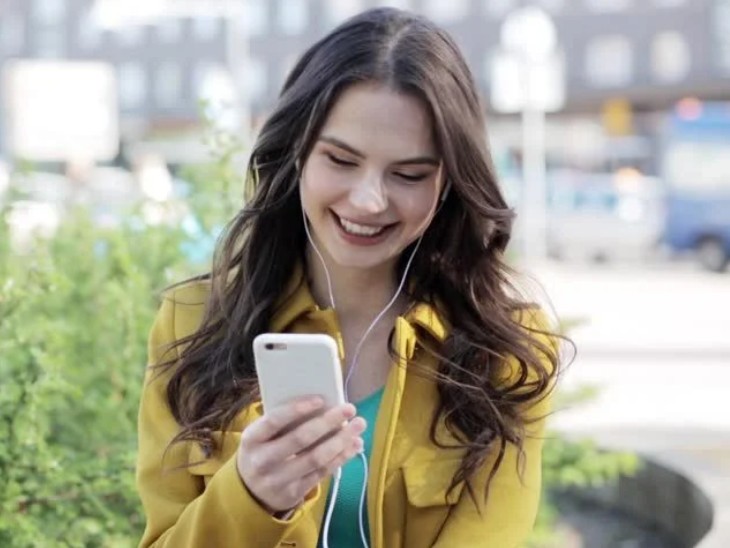 The handset companies are demanding that the government proposes to impose an import duty of 2.5% on some components of mobile phones in the budget. He says that not only will it hurt domestic companies making handsets, the plans of companies associated with global value supply chains to come to India will also suffer a setback. According to him, due to the import tariff, there will also be difficulty in achieving the target of investment and production within the PLI scheme.

The India Cellular and Electronics Association (ICEA) has sent a letter to Finance Minister Nirmala Sitharaman. In it, he has said that the imposition of import duty will end the incentive being provided to the industry through PLI.

Major mobile phone companies like Apple, Foxconn, Wistron, Lava, Salcomp and Micromax are the members of ICEA. ICEA says that imposition of import duty on some mobile components will also make it difficult to achieve the target of making mobiles worth Rs 1.5 lakh crore within the next five years under the PLI scheme.

ICEA chairman Pankaj Mohindru, in his letter, has called for import duty to be withdrawn immediately, terming it unfortunate. The industry says that the imposition of import duty will hurt companies making mechanical products such as mobile phone battery cover, front cover, SIM socket and back cover.

There is no import duty on the components used to make mechanical products of mobile phones, just 18% GST. But in the next financial year, it is proposed to impose an import duty of 2.5% to 15% in addition to 18% GST.

The association says that the proposal to impose import duty has been taken abruptly and is contrary to the statement of the finance secretary given after the budget. According to the ICEA, the finance secretary had said that the government is not manipulating investors to give them a stable environment in the tax rate.

Mohindru wrote in the letter, ‘Companies associated with the global value chain do not like changes in duty and tax structure often. Therefore, according to the statement of the Revenue Secretary, it was necessary to stop it after October 2020.

Apart from Wistron and Foxconn, the companies that make iPhones for Apple, Samsung’s contract makers account for over 80% of the global value supply chain in the smartphone segment. They are also among the major applicants for the Production Linked Incentive Scheme.

Mohindru wrote in the letter, “The reason behind imposing imposition of import duty in the budget is to promote domestic production and exports through the global value chain, but this objective will not be fulfilled.” Because these products are neither being manufactured by Indian companies right now nor will be able to be made for next 3-5 years. We have axed our feet by increasing duty as it will increase our cost and reduce the capacity to compete. ‘ 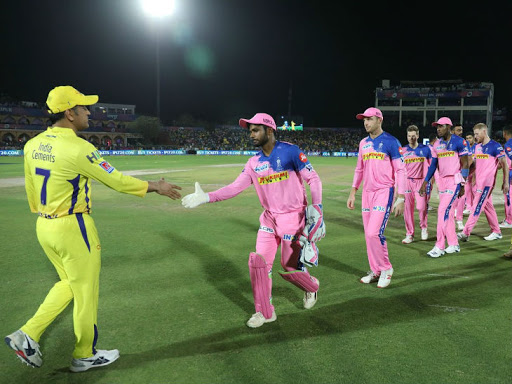 Dhoni has a chance to win the second match this season, this time the Royals team, which landed their first match, lost both matches to Chennai last time. 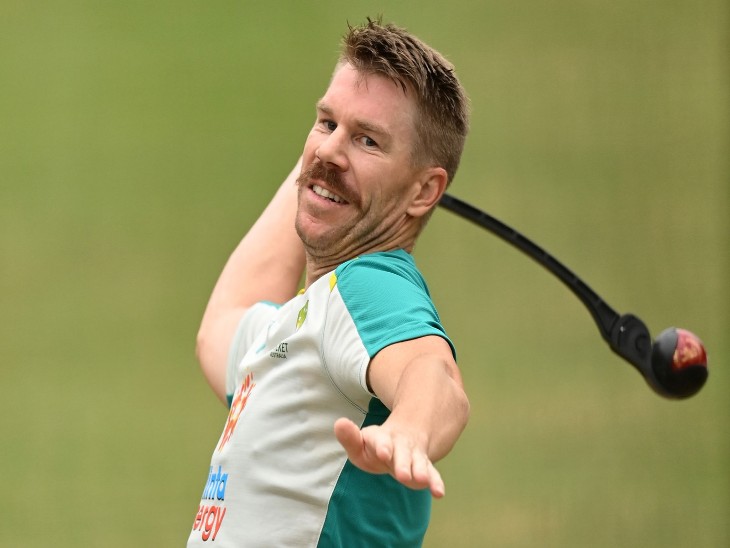 Suspense on Warner’s playing in Sydney Test: Australian opener said that it will take time to be 100% fit 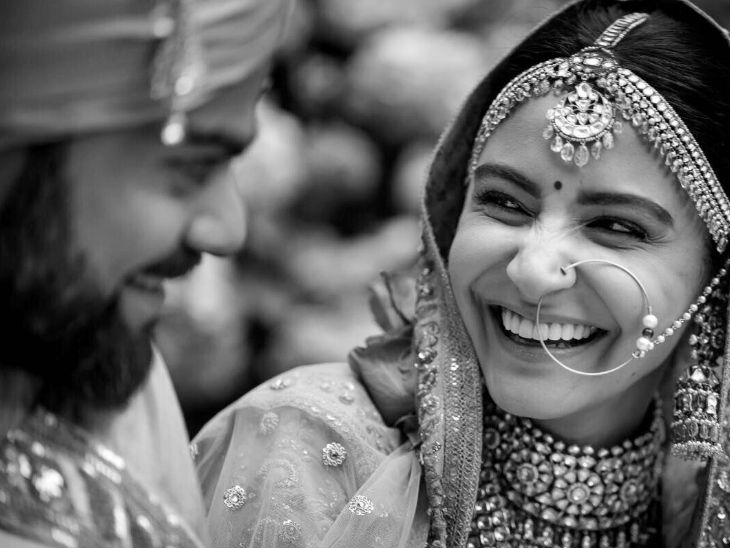 Viruska’s marriage anniversary: ​​Kohli shared a photo with Anushka, wrote- 3 years and a lifetime together

One thought on “Import duty on mobile components: Foreign companies’ plans to come to India will be a setback, it will be difficult to achieve the target of production-enhancing scheme”