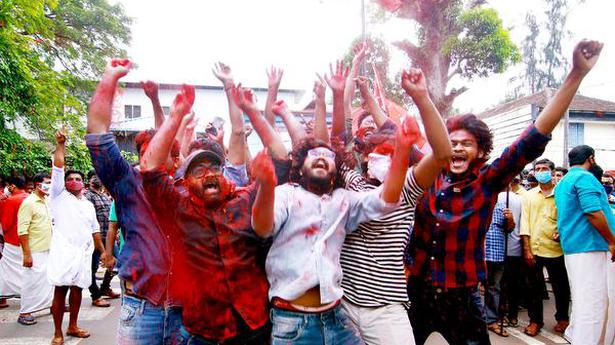 
The Left Democratic Front (LDF) showcased an impressive performance in the local body polls in the district, the results of which were announced on Wednesday.

The LDF romped to victory in district panchayat, 11 block panchayats and 50 grama panchayats. It also stormed to power in Alappuzha, Cherthala and Kayamkulam municipalities. In Mavelikara municipality, the LDF, UDF and NDA won nine seats each.

In the district panchayat, the CPI (M)-led LDF trounced the United Democratic Front (UDF) by winning 21 out of the total 23 seats.

The Congress-led UDF, on the other hand, put up a poor show compared to the 2015 elections. It could only secure two seats in the district panchayat while emerging top in 18 grama panchayats as against 23 in the previous elections.

Among the municipalities, the UDF retained Chengannur, while also emerging top in Haripad.

Although it failed to live up to the high expectations while going into polls, the BJP-led National Democratic Alliance made notable gains by emerging top in three grama panchayats of Kodamthuruth, Thiruvanvandoor and Pandanad.

The NDA won around 200 seats across local bodies in the district, an increase from the previous elections. 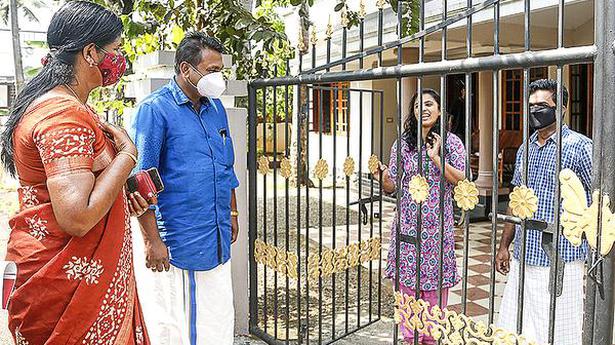