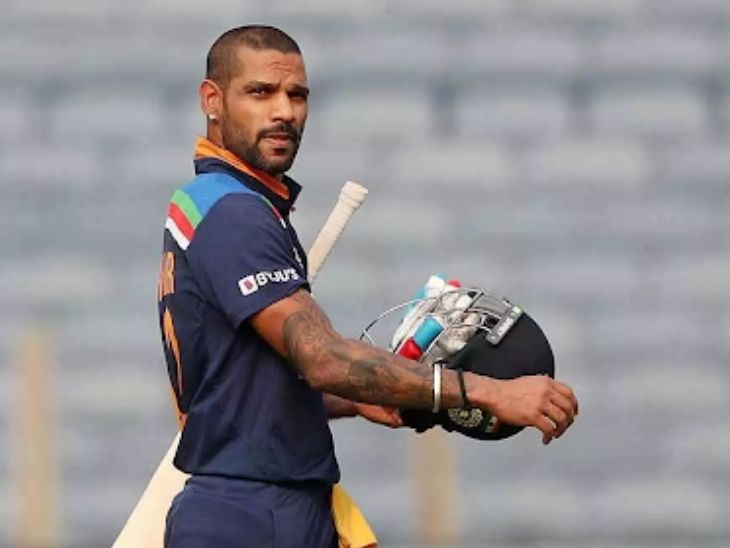 Shikhar Dhawan has got the advantage of playing an innings of 86 runs in the first ODI against Sri Lanka.

Indian captain Shikhar Dhawan, who played an unbeaten knock of 86 runs in the first match of the three-match series against Sri Lanka, has jumped two places in the ICC batting rankings. Dhawan has now come at number 16. Team India’s regular captain Virat Kohli remains at number two and Rohit Sharma at number three. At the same time, Pakistan captain Babar Azam has retained his top ranking.

Among bowlers, Chahal came in top-20
In the ranking of ODI bowlers, India’s leg-spinner Yuzvendra Chahal has jumped 4 places to number 20. He has 606 marks. Jasprit Bumrah remains the highest-ranked Indian bowler with 683 points at the sixth position. New Zealand’s Trent Boult is at the first position with 737 points. Afghanistan’s Mujeeb Ur Rahman is second with 708 points and Chris Woakes of England is third with 700 points.

Rizwan career best at number 7 in T20 rankings
Pakistan’s Mohammad Rizwan has jumped 4 places in the ranking of T20 batsmen. He has reached 7th position with 709 points. England’s David Malan remains in the first place with 841 points. Babar Azam of Pakistan is second with 833 points and Aaron Finch of Australia is in third place with 811 points. Virat Kohli is at the fifth position with 762 points. At the same time, Lokesh Rahul remains in sixth place with 743 points. 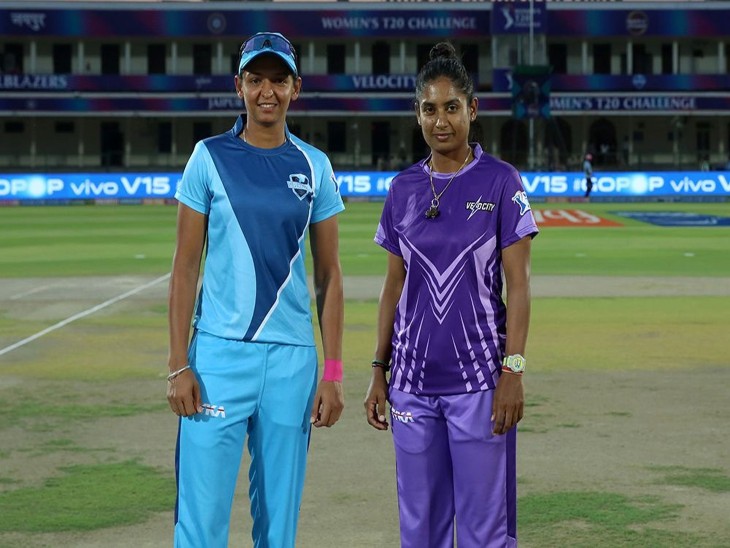 Commanding Harmanpreet Kaur, Smriti Mandhana and Mithali Raj; The match will be held from November 4 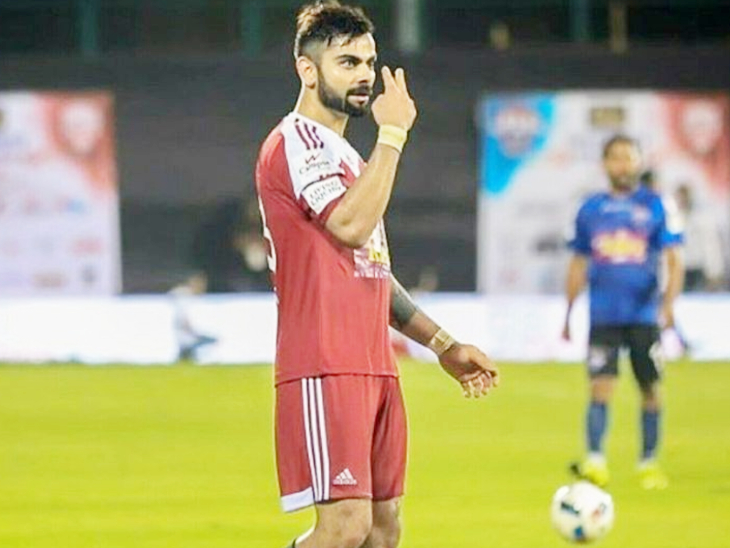 Virat failed in football: Kohli could not score a goal on a free-kick, the ball crashed off the crossbar; Fans said – was better than Messi and Ronaldo 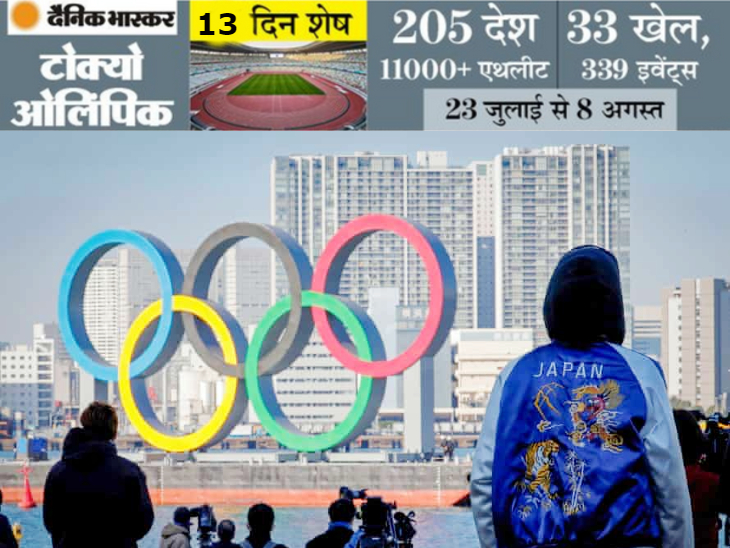 Corona’s shadow on the Olympics: 13 days ago in Tokyo, 2 Lithuania and 1 Israeli athlete Corona positive; So far a total of 6 players have been found infected.