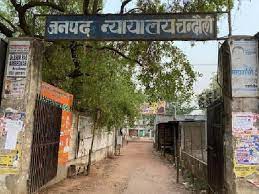 Special Judge Paxo Rajendra Court of Chandauli district heard the rape case late on Saturday evening. He found the accused Sonu Kumar guilty on the basis of evidence and arguments and sentenced him to 22 years. Along with this, a fine of 25 thousand rupees was also imposed on the guilty. In default of payment of fine, the convict will have to undergo additional one year in jail. Special advocate Shamsher Singh, appearing for the prosecution, presented evidence and arguments in the court.

Let us tell you that the uncle of the 14-year-old victim of Balua police station area had alleged that her niece went missing from the house on June 29, 2020, at 4 pm. Despite extensive searches, he could not be found anywhere. Due to this, on the basis of suspicion, he wrote a report in the police station against the unknown to take him by luring. Later it is learned that Sonu Kumar Gond and Satish Kumar of the village have taken away his niece. Both raped her for 3-4 days. On this, the police started investigation by registering a case against both of them in the police station. During this the accused Satish Kumar absconded. He was a Zilla Panchayat member in Chahnia block. He is absconding till today. For the time being, his record has been separated. But there was a case against Sonu Kumar Gond. Hearing in this matter was held on Saturday in Special Judge Paxo Court.

Took the pretext of taking it to the market

The victim also told in her statement that both the accused took them to their maternal grandmother’s house on the pretext of taking them to the market. There they both raped. Special advocates Paxo Shamsher Bahadur Singh, Awadhesh Narayan Singh and Ramakant Upadhyay represented the case on behalf of the prosecution. He said that on conviction, Sonu Kumar Gond was sentenced to four years under section-363 IPC, five years in section-366 IPC and fined five thousand rupees. On the other hand, under Section-4(2) of the POCSO Act, he was sentenced to 22 years of rigorous imprisonment. And imposed a fine of Rs 25,000. In default of payment of fine, he was sentenced to undergo additional imprisonment of one year. 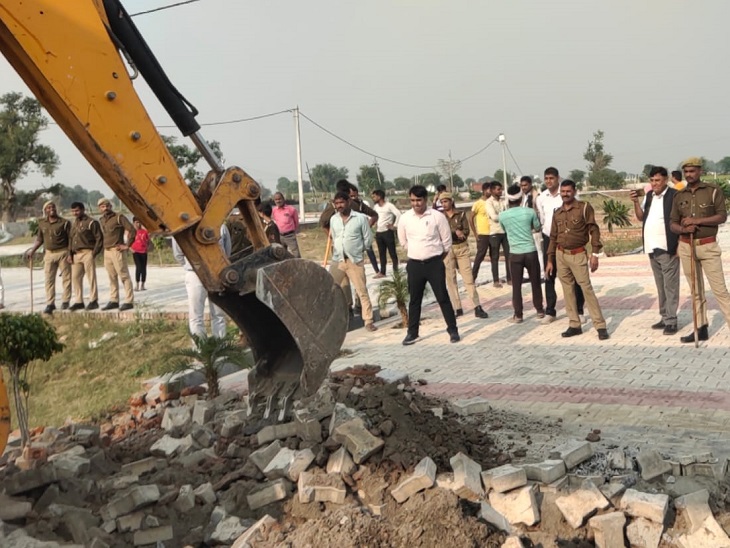 Construction was being done without getting the map passed, demolition done with bulldozer. Colony was being constructed, demolished without passing the map 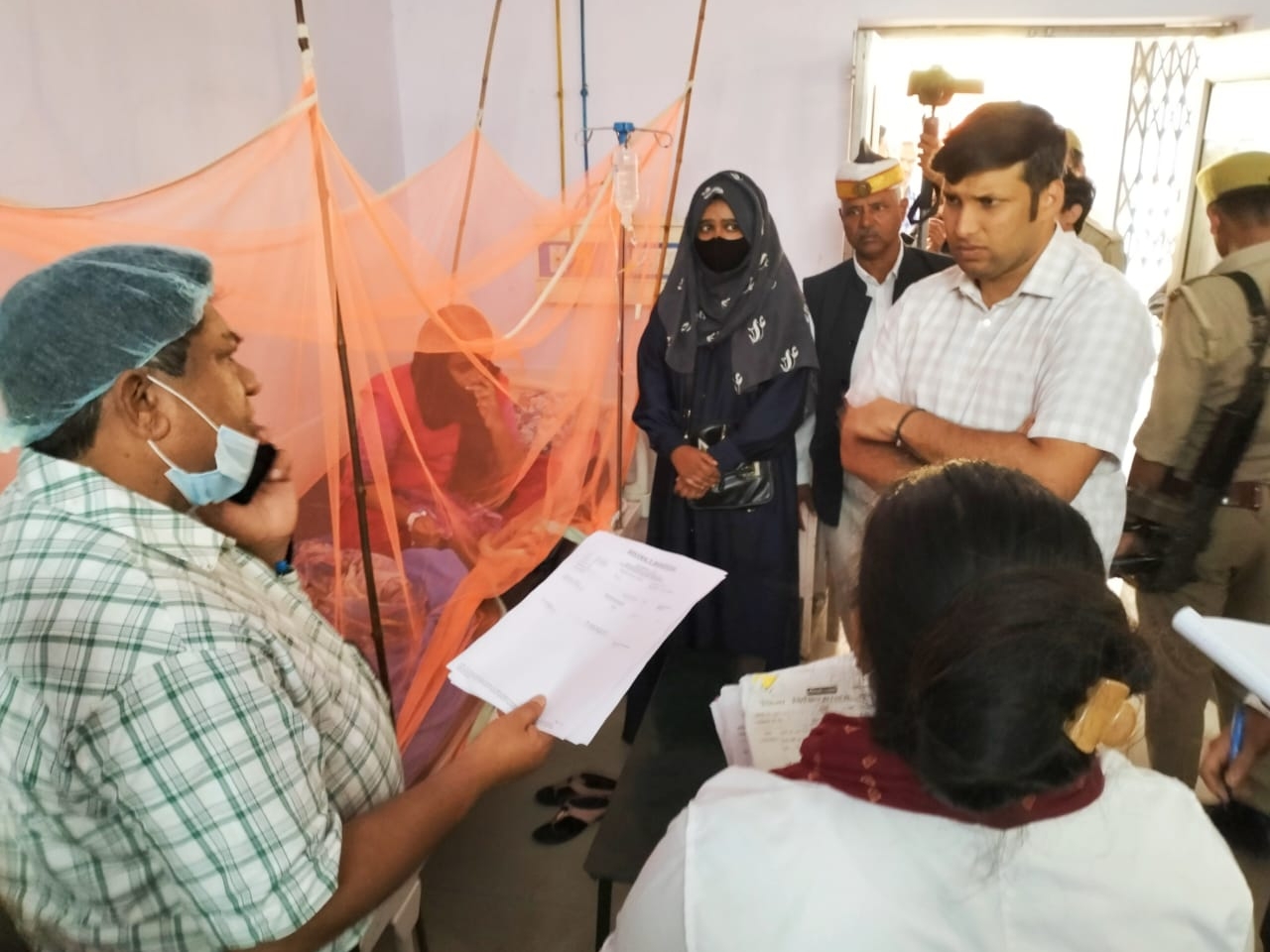