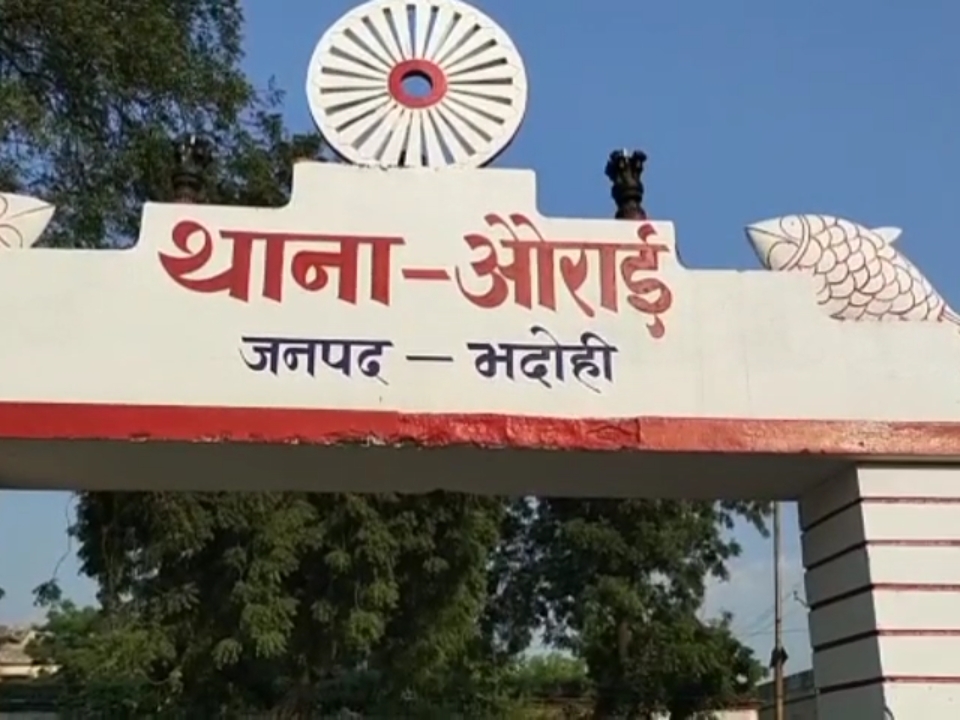 Case was filed in Aurai police station in 2021

It is said that on September 11, 2021, the minor girl had left the house for some work. When she did not reach home, the relatives informed the police. When the investigation took place, a case was registered against the accused in Aurai police station under various sections including POCSO Act and rape. After collection of evidence and critical action in the case, the charge sheet was sent to the court.

As a result of effective lobbying by the Monitoring Cell, in the Court of Additional District and Sessions Judge Posco, accused Devendra Singh alias Vishal Singh, a resident of Mandsaur, Madhya Pradesh has been sentenced to 20 years of rigorous imprisonment and punished with a fine of Rs 70,000. 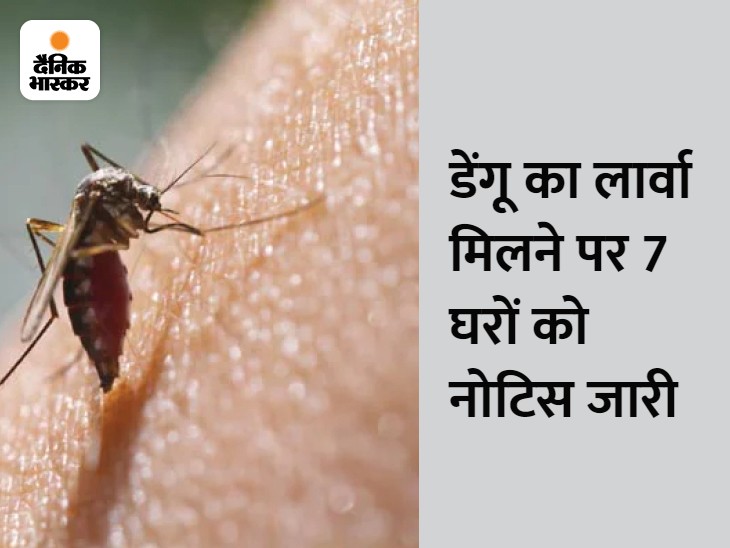 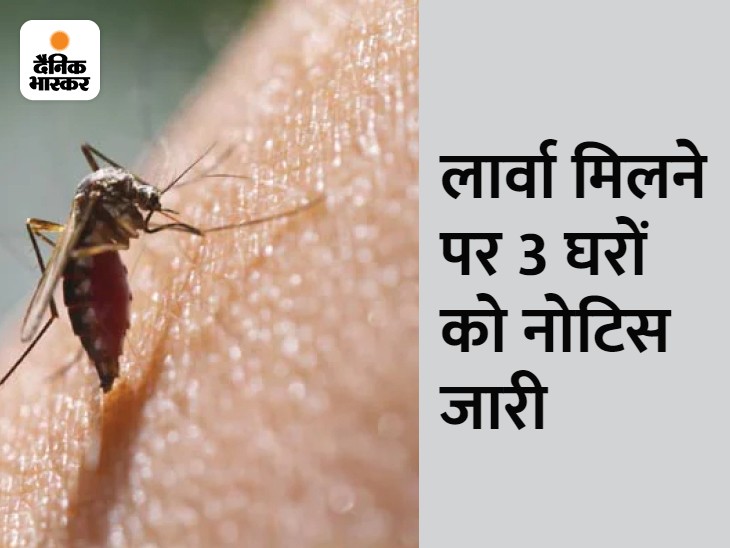 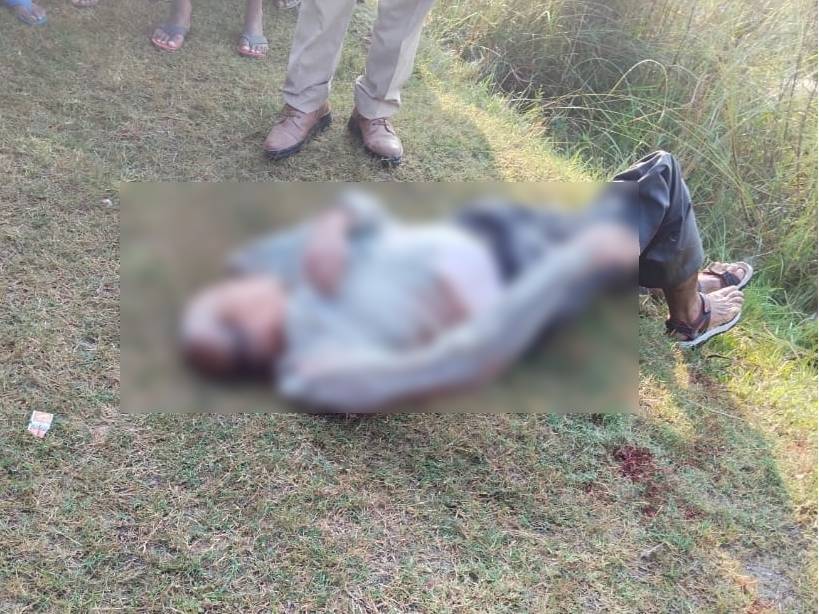