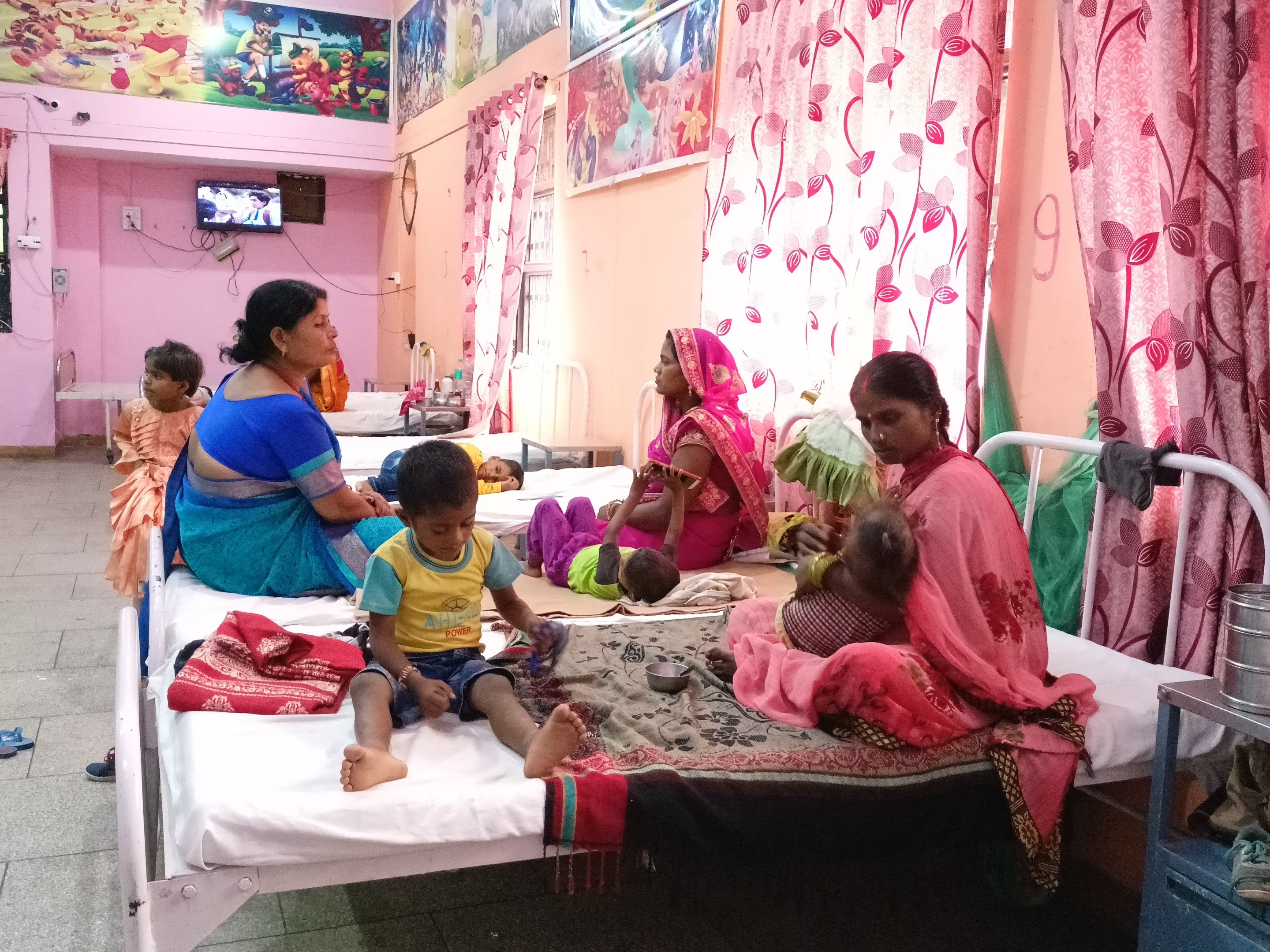 Continuous efforts are being made by the government to make the children well-nourished. Under this, 739 children have been provided healthy life since April 2016 in the Nutrition Rehabilitation Center District Hospital. In bringing these children to the Nutrition Rehabilitation Center, the team of National Child Health Program (RBSK) and ASHA and Anganwadi working in rural areas have an important contribution. Chief Medical Officer Dr. Girijesh Chandra Pathak gave this information.

DPO Ajit Kumar Singh informed that with the help of ASHA and Anganwadi, 72 children have got the benefit of Nutrition Rehabilitation Center in this financial year from April 2022 till now. Is. Malnourished children are admitted to the center for 14 days and they are given nutritious food items according to the diet chart. Along with the treatment of children, counseling is also done for their families.

Benefits are visible in children in 14 days

Jeetendra, a resident of Pyaarepur Kopaganj, told that the weight of his 2.5-year-old Ankush was 8 kg. After 10 days of recruitment, it has increased to 9.2 kg. Anganwadi worker was admitted to the center on the advice of Afsana Khatoon. It benefited a lot. Guddu told that the weight of his five-and-a-half-year-old son Istiaq was 11.5 kg. Seven days later it became 11.670 kg.

Prasullah, father of three-year-old Farzana, a malnourished girl from RBSK Fatehpur Mandav block, said that his daughter’s weight was 7.8 kg at the time of admission. 8.320 kg was lost in seven days. Dr. MP Singh Nodal Officer and NRC in-charge told that he himself visits and inquires about the treatment of children. 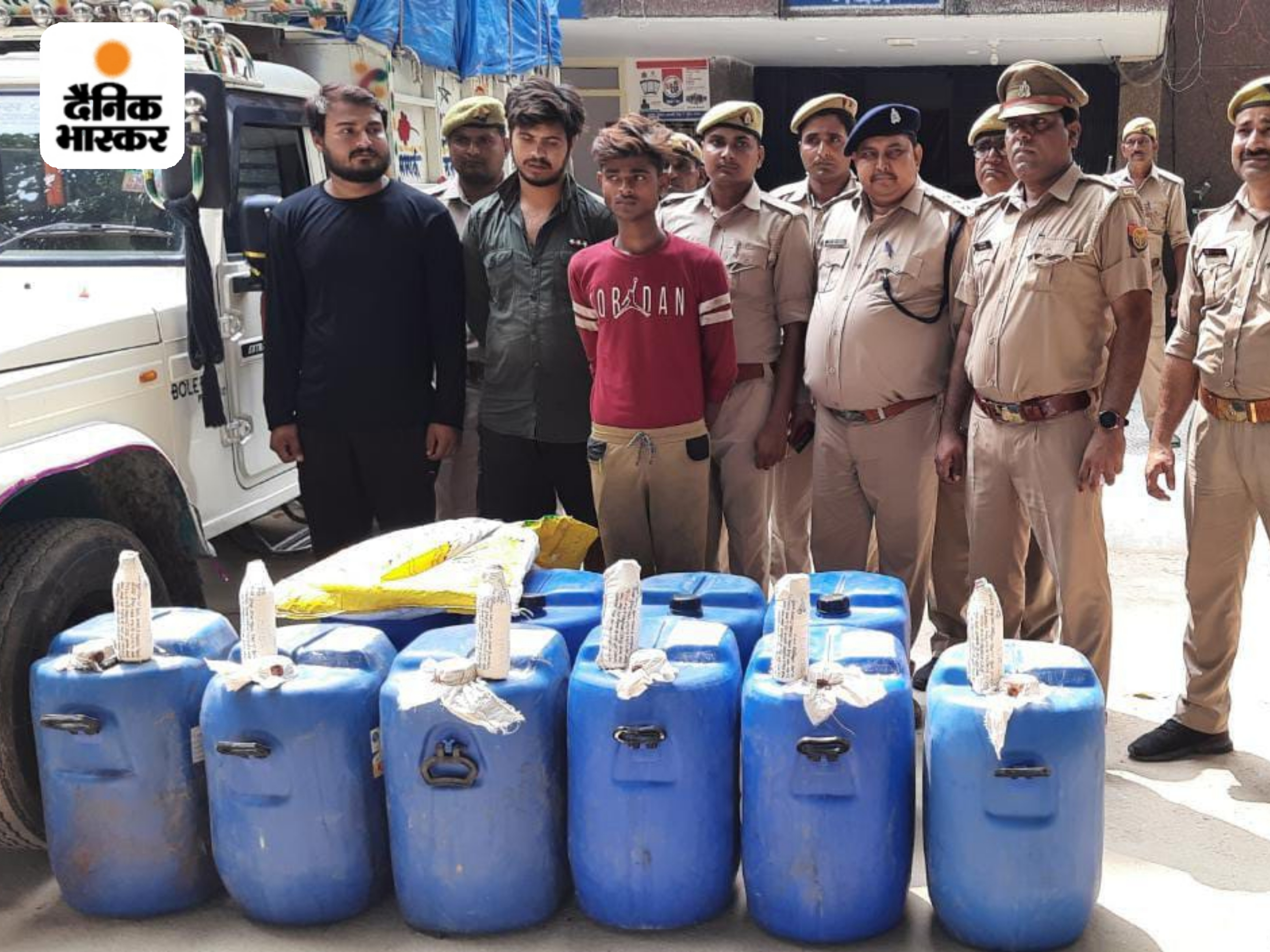 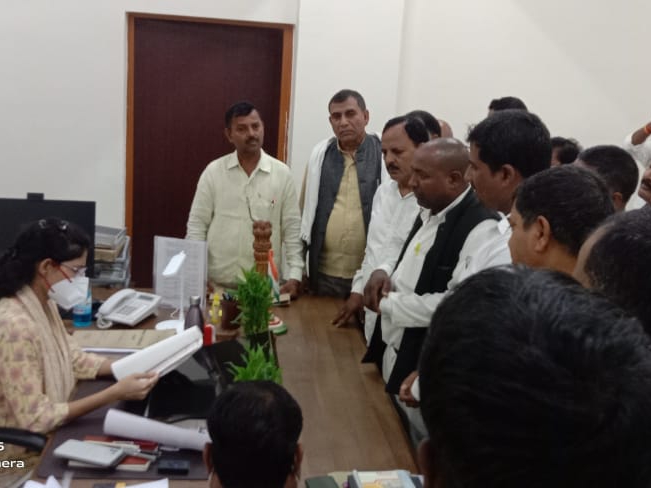 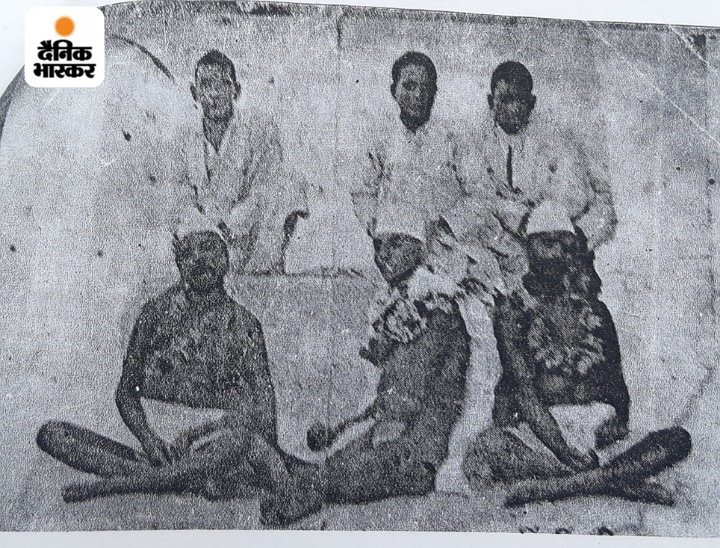