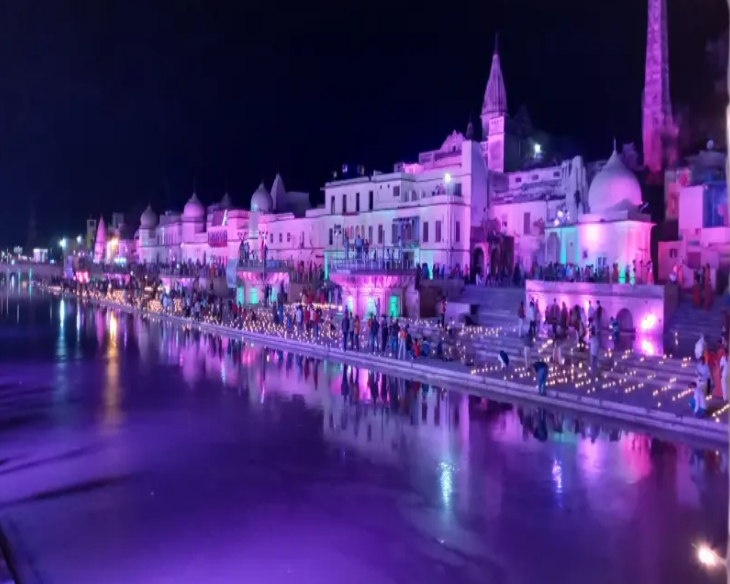 Polling is to be held in the fifth phase in 11 districts including Ayodhya of Uttar Pradesh. The nomination process will start with the notification on February 1 next.

Polling is to be held in the fifth phase in 11 districts including Ayodhya of Uttar Pradesh. The nomination process will start with the notification on February 1 next. Ayodhya district administration has completed the preparations for the nomination. Along with the site selection, training has also been given to the returning officers. The nominations of the candidates of the five assemblies will be made in the collectorate.

With the announcement of the assembly elections by the Election Commission, the model code of conduct came into force in the district. The administration is busy making preparations to conduct peaceful and fair elections. Police and security force personnel are also patrolling to assure peaceful polling. On Thursday, a voter awareness campaign was conducted by the administration in all the five assemblies of the district.

Four days left for the enrollment process to begin

Elections are to be held in the district on February 27. For this, the notification for nomination will be issued on February 1, i.e. after four days. With this the enrollment process will start. With the issuance of the notification by the District Election Officer, the process of nomination of the candidates of the five assembly constituencies of the district will be done in the Collectorate. For this, various officers of the administration have identified courts. Returning and assistant officers have been deployed.

Packet of forms along with nomination papers was prepared- 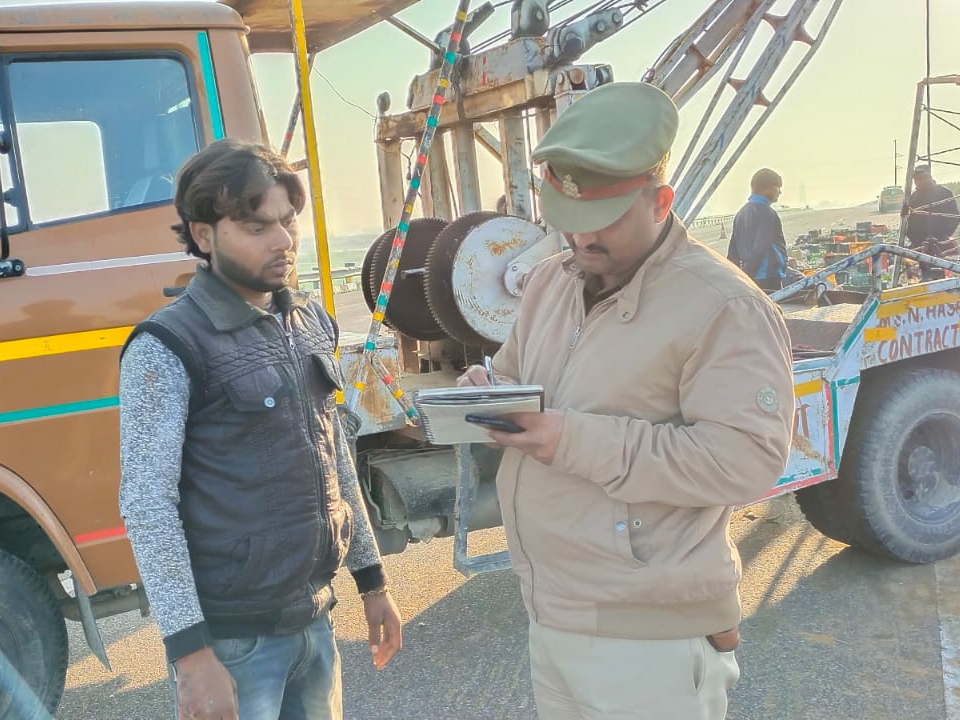 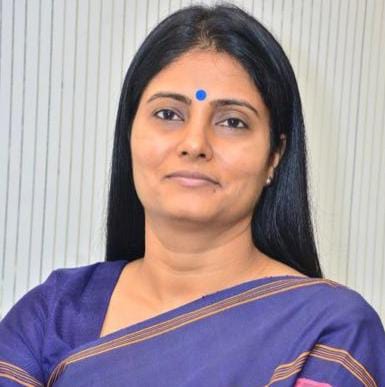 Anupriya Patel seems to be surrounded in her own home assembly | The people of Manikpur said – the Union Minister did not pay attention to the development here, will send the candidate to defeat

UP Assembly Election 2022; Shiv Pal Yadav VS Vivek Shakya on Jaswantnagar Seat | The only seat where unemployment is not talked about, because here the jobs were distributed like raveries.